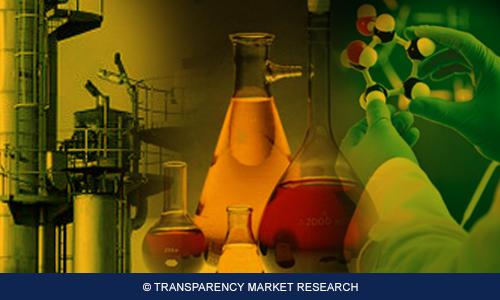 Propylparaben is an effective microbial preservative even at low concentration. Food, cosmetics and pharmaceuticals can all spoil due to microbial actions of bacteria and fungi if they do not contain preservatives. Propylparaben kill microorganisms and prevents unwanted microbial growth of bacteria and fungi. Moreover it can be used over a range of mediums such as acidic and alkaline; however it is more effective in acidic medium. Due to its low production cost, propylparaben is extensively used in a variety of health care products such as moisturizers, shampoos, conditioners, shower gels, deodorant and sunscreen. It is also used as additives in personal care products which include makeup items such as lipsticks, mascaras, eye shadows and foundations. Propylparaben is apparently non toxic to humans and other mammals due to which it is suitably used as preservatives in a wide range of drugs and can be absorbed in several ways such as orally and injections.

Most of the chemicals belonging to the paraben family are similar in structure and applications. Owing to toxic effects on humans, the demand for paraben based additives has reduced considerably. In 2014 the European Union banned the usage of five paraben chemicals namely benzylparaben, pentylparaben, phenylparaben, isobutylparaben and isopropylparaben. The usage of benzylparaben comprising cosmetic has also been restricted in South Asia after research studies have highlighted that benzylparaben disrupts hormonal activities. However the demand for propylparaben is at a boom because of its non toxic nature and effective application as an antimicrobial additive.

Fill the form for an exclusive sample of this report @:http://www.transparencymarketresearch.com/sample/sample.php?flag=B&rep_id=20747