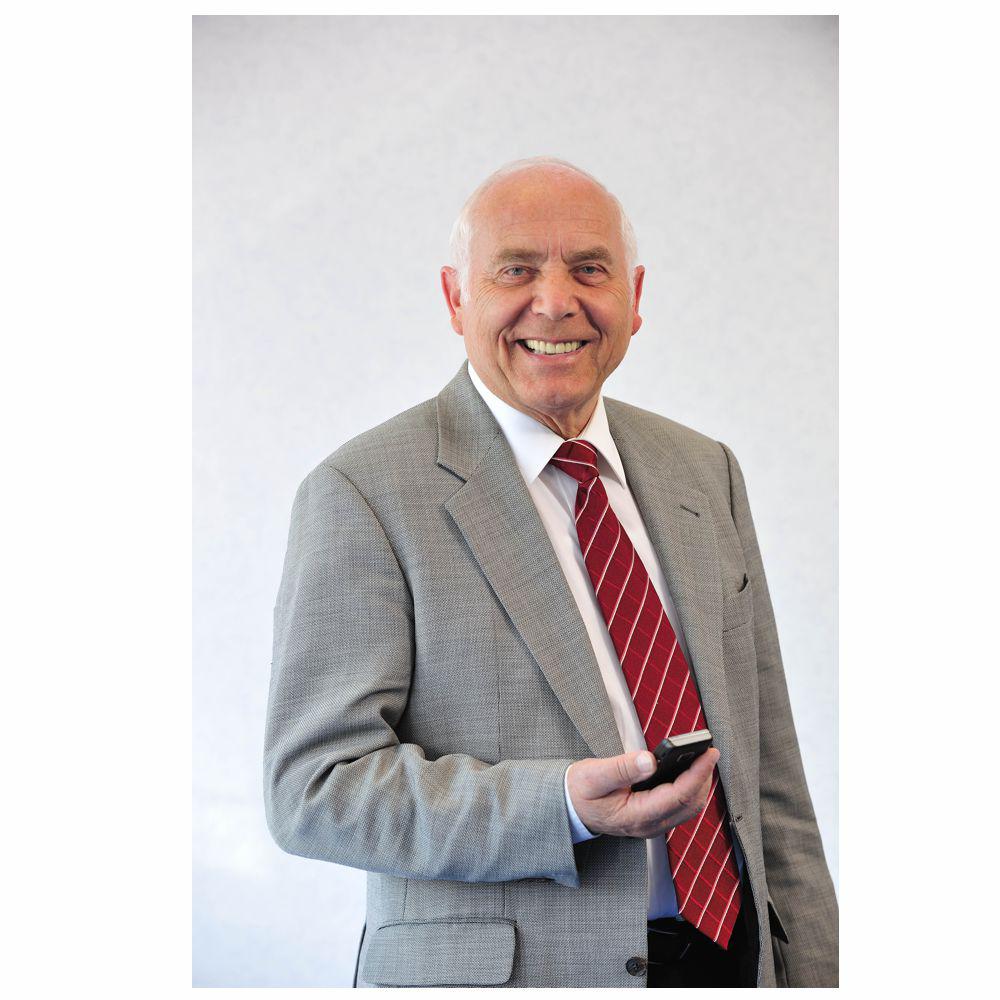 The measurement technology manufacturer celebrates its 50th anniversaryAt the 1st of June 1967, company founder Udo Steppe started his own business founding NIVUS. In a time when the first microwave oven was introduced and the first ATMs were put into operation, Udo Steppe began trading in measurement systems for bulk solids and liquids. The beginning of the seventies saw his pioneering work by launching ultrasound technology for industrial level measurement. Contactless level measurement was a novelty back then.For a long time the company has put the focus on level measurement systems, which shifted to flow measurement in later years however. In the middle of the seventies the company started developing flow measurement devices of its own. In the meantime the product portfolio comprises a wide range of flow metering methods and systems based on ultrasound and radar. In the past years there has been a strong increase in the demand for data transmission and data management. Today the metering specialists provide comprehensive systems for the handling of data starting with data loggers for wireless data transmission through complete process conducting systems. Right from the beginning of the company history there have been international trade and business relations. In the early nineties the first foreign representation was founded with new subsidiaries being established in the following years. The latest member of the NIVUS family is NIVUS Chile. The South American subsidiary was founded in May of this year. Overall, NIVUS have 9 international representations between Austria and Vietnam and cooperate with 40 distributors all over the world. Almost 125 employees across the globe are working to make sure that the company will exist for at least the next 50 years.The NIVUS group is a leading developer, manufacturer and supplier of measurement instruments for water industry. For more than 45 years the company has been pointing the way ahead in measurement technology, continuously developing new products and practice-oriented solutions. Based in Eppingen, Germany, NIVUS operate seven international subsidiaries and co-operate with more than 40 distributors all over the world.PR Contact: NIVUS GmbH Martin Mueller Im Taele 2 75031 Eppingen Germany +49 (0)7262 9191-832 martin.mueller@nivus.com

You can edit or delete your press release FIFTY! here

03-23-2016 | Energy & Environment
NIVUS gmbH
3 Flow Measurement Sites with one Transmitter
NIVUS GmbH expand their NivuFlow 750 family for use with up to 9 sensors The manufacturer presents a transmitter capable of simultaneously measuring up to three different measurement places with 9 flow velocity sensors in total. This means less installation expenses, low space requirements for installation in control cabinets and simultaneous access to 3 measurement sites using merely one communication interface. By using the new version operators are free to distribute the
01-28-2016 | Energy & Environment
NIVUS GmbH
Novel contactless flow measurement
NIVUS provide accurate flow measurement system using parallel level measurements launching NivuSmart Q The new measurement method has been developed in close cooperation with the University of Strasbourg. A hydraulic model perfectly adjusted to the specific conditions on the measurement site is the basis for accurate measurements. This model uses two level measurements in combination with the hydraulic model to determine the flow rate. Both levels are measured at a known

02-26-2016 | Industry, Real Estate & Constr …
Bühler Motor
New dynamics in the management of the Bühler Motor Group
Dr. Udo Haberland new Vice President Industrial & Healthcare at Bühler Motor GmbH – Mark Furtwängler becomes head of NAFTA activities at Buehler Motor Inc., USA Nuremberg, 23. February 2016 – Dr.-Ing. Udo Haberland has assumed responsibility for the Industrial & Healthcare Solutions division at Bühler Motor GmbH as of January 1. He succeeds Mark Furtwängler, who will be taking over responsibility for the US subsidiary Buehler Motor Inc. as President
11-18-2013 | IT, New Media & Software
TECTUS Transponder Technology GmbH
TECTUS exhibited on the euroid show in Frankfort on the Main 5. - 7. November 20 …
Frankfort on the Main, 15. November 2013. Many visitors discussed their individual application with our RFID experts. So they have found out together with us which RFID products are best suited for their application. Udo W. Doege Managing Director Sales said: "We say "Thank you" to all our visitors (Customers and Technology partners) for the interesting talks and we are looking forward to further good cooperation and processing of the
11-19-2010 | Business, Economy, Finances, B …
Quest CE
Udo Misch Joins Quest CE as Vice President of Sales
MILWAUKEE – November 18, 2010 – Quest Continuing Education Solutions (Quest CE) is proud to announce the addition of Udo Misch as Vice President of Sales, to their team. Misch brings over 11 years of experience in the financial services industry, including business development, relationship management, and call center management. Prior to joining Quest CE, Misch worked at Wells Fargo Advantage Funds in numerous management-level roles where he leveraged team member
11-25-2009 | Arts & Culture
7aeS Networks
Udo Spreitzenbarth and his producer Matt Lehitka hit the bullseye. The art scene …
Shanghai, ©svgn_news, November 2009, 17th - by Ariane Blankenburg - For some time now the term *Hot Pot*, a traditional dish with chicken and pepper, is synonymous for the fast developing neighborhood of galleries around Moganshan Road. This area, also called M 50, consists of narrow alleys and old industrial buildings, and offers numerous galleries, studios and showrooms spaces for experiments and artistic ventures. The Tangram
10-30-2008 | IT, New Media & Software
Plasmon
Plasmon Inc. Announces Enhancements to the UDO Archive Appliance
New Management, Security and Performance features to further optimize Data Storage Resources Colorado Springs, Colo., Oct. 29, 2008 – Plasmon, Inc., the trusted source in archiving solutions, today announced enhancements to its UDO Archive Appliance. With the release of Archive Appliance version 4.11, Plasmon Inc. is providing new capabilities that allow customers to more cost-effectively archive and manage their valuable business assets. New features, which include remote access and monitoring, UDO
05-20-2008 | IT, New Media & Software
TECTUS Transponder Technology GmbH
IFAT 2008 Munich and Euro ID Cologne: Successful RFID Shows of TECTUS
Moers, 16.05.2008 — The Auto-ID and RFID-Expert company TECTUS Transponder Technology GmbH was present on the international environmental show IFAT2008 with the RFID based mobile maintenance solution ELEUSIS+ (engl. marketing name SMAAT) and also on the Central European RFID show EURO ID with focus on ATEX RFID products for hazardous area conditions. „The interest in our innovative RFID products and solution for demanding markets out of the municipal drinking water
Comments about openPR
OpenPR is clearly structured and remains true to its principle of confining itself to the essential parts. OpenPR has proven to be a very good and reliable partner to our media agency: Within the shortest time the releases are online and go down well with the media representatives. The success of OpenPR is reflected in the steadily increasing number of press releases. It is good that OpenPR exists!
Ursula Koslik, Director Marketing & PR, F+W Hamburg