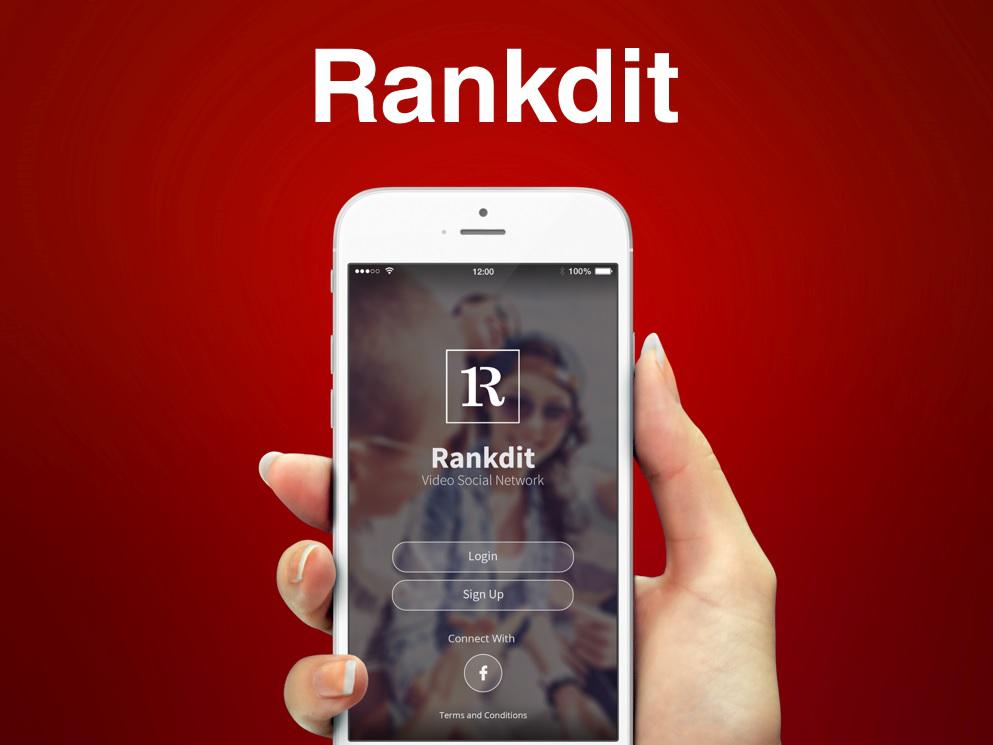 After a successful launch of the new video social network app Rankdit in USA and Middle east , users from around 11 countries were challenging daily to win and reach the Hall of FameWhile United Arab emirates stayed at the top of the list followed by Jordan , USA reached the top 10 from day oneThe exciting challenge to share 10 sec. disappearing videos every day from all over the world, active users felt the energy to be in a race to represent their countries and try to win the day roundThe Ceo and Co founder of Rankdit , Alaa Alsadi described the application as the new mobile hub for creating celebrities and daily trending videos around the world‘’ We all share videos every day to our social media profiles , expressing our lives , moments through our day and our ideas , and now we can see clearly that sharing disappearing stories is something users love and need to connect with the outside world , so we decided to take this action further , move it to a higher level and give users the chance to live a moment of fame even for one day and let them have the right exposure and increase their fan base in a right way and with no time ‘’With their first marketing video they launched on facebook and Instagram , How to be famous in 24 hours with RankditThey announced clearly that rankdit will be the hub to promote talents , main events ,trending topics and daily stories around the world“Your 10 Sec. Video about your day or talent which you shared today in your country wall , could make you the next world celebrity by tomorrow ”, Said Adnan Alkhrass, the Head Of development and cofounder of Rankdit.‘’ With fans and followers around the world who will star, share, vote and rank your video to the top, your posts can become very popular and reach more audience than you can do in any other existing network “The promising and interesting idea that started ten months before, now is growing very fast, and seems to be making great steps to be one of the hottest upcoming video social network app in 2017Rankdit , is a duabi based company , working for the last 10 months to design , and develop a new video social app that connect users around the world in a totally new level , and provide users with the right challenge to live a moment of fameRankdit UAE, Abu Dhabi 00971505549355 info@rankdit.com www.rankdit.com