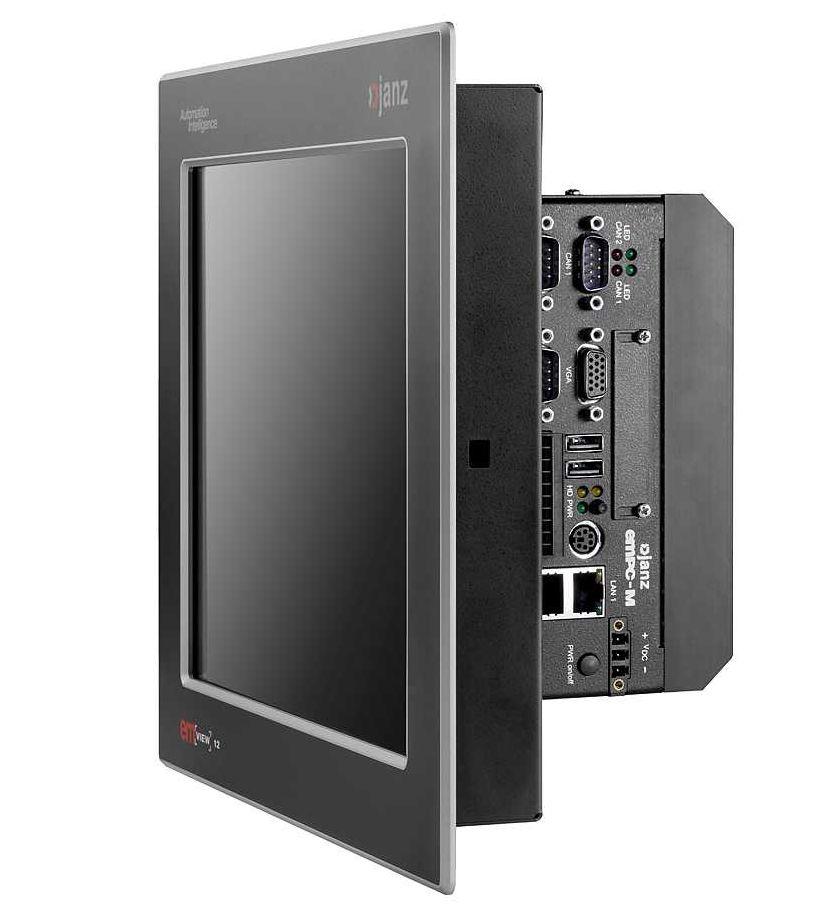 In addition to common operating systems such as Windows XP, Windows CE, Linux etc. Janz Automationssysteme AG now also supports Windows XPembedded on its emPC and emVIEW systems.So now it is possible for small embedded systems to run standard Windows applications, instead of being forced to abandon the convenience of Windows XP familiarity.As with Windows CE, XPembedded can be modified to suit exact customer requirements and applications. This is especially advantageous with regard to memory requirements. This embedded OS allows the design of compact, maintenance-free Windows-based systems that don’t require bulky rotating hard disk memory devices. With WindowsXPe, simple Compact Flash memory as small as 1GB can be used.This means that highly-reliable yet compact embedded Windows systems can now be installed in remote, inaccessible locations without serviceability concerns.Janz Automationssysteme AG Daniela Tüllmann Im Doerener Feld 8 33100 Paderborn Germany phone: +49-5251-1550-0 fax: +49-5251-1550-190 email: mailas@janz.de www.janz.comJanz Automationssysteme AG is a supplier of electronic components for automation. Customers come mainly from the machine design industry. Automation concepts have been realized in all categories of machinery, such as packaging, milling and printing machines; also medical systems and automobile and aircraft test equipment, all designed with components from Janz. “You may not see our name prominently, but our products are currently running in lots of systems in daily use around the world!” says company director Arnulf Lockmann, when asked about the application of Janz products. “The bottle of milk you buy in the store, the LCD television or the electronic traffic sign installed on roadways, the engine in your car - all these systems may be controlled, built or tested within the help of Janz systems and automation components The biggest international market areas of the Janz AS are, beside Germany, Italy, France, Scandinavia and the US.