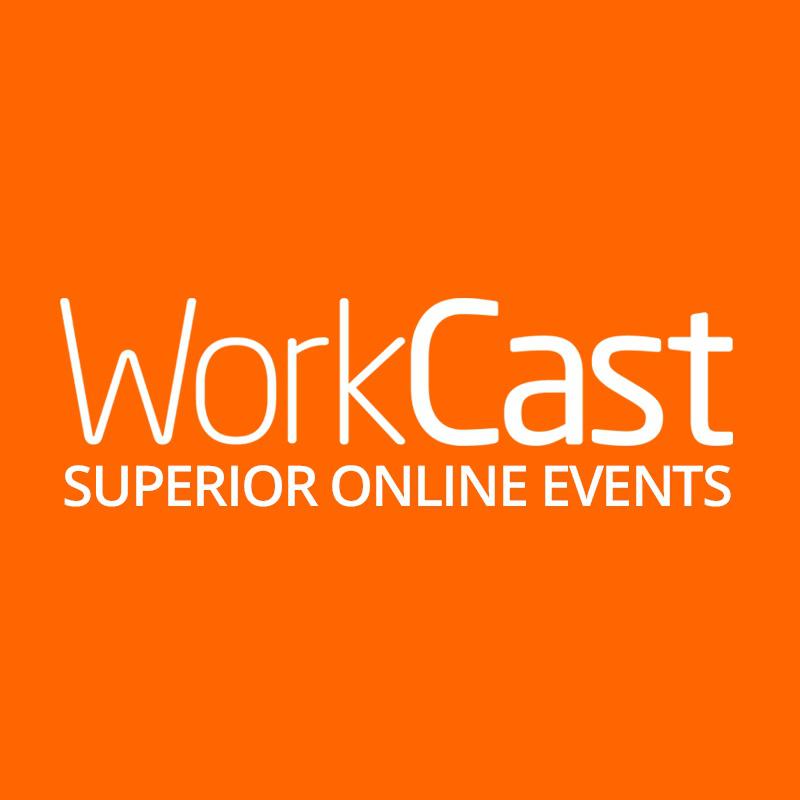 Sunderland, UK: Exciting developments at WorkCast who have officially announced that MPEG-DASH streams have been launched on the WorkCast platform.Online events can now be live streamed via the WorkCast platform, without a reliance on Flash technologies.Recognising the advances in adaptive streaming techniques in recent years, WorkCast have added MPEG-DASH streams to increase device compatibility. They believe this will remove several barriers to audiences tuning into live online events.The MPEG-DASH streaming technique provides High Quality playback of multimedia content, along with reduced buffering, even in fluctuating network conditions.Widely endorsed and utilised by numerous major corporations such as Google, Microsoft and Netflix, there are feelings among those influential names, including WorkCast themselves, that MPEG-DASH could be adopted as the universal streaming solution for all multimedia content in the future.Continuing their user-focused online event experience, WorkCast have identified the shift in live event technologies towards more high-quality streaming methods. Technologies such as MPEG-DASH and Apple’s HLS technology point towards a more adaptive streaming future.With older video and webinar solutions such as Flash recently hampered by security issues, many have declared the “Death of Flash” as the primary indicator of where live event streaming technology is heading.This accelerated decline in recent years has allowed WorkCast to focus on the future of online event software. MPEG-DASH is considered a clear step towards high-quality webinar playback and gives the company a very advantageous market position heading into the near future.About WorkCastHeadquartered in the North East of England, WorkCast is an international technology firm that specialises in webinar software. WorkCast was founded in 2008 and continues to go from strength to strength, recently expanding operations to Seattle in the United States. The latest entry level package release, Present+, allows simple webinar creation that delivers big results.Sunderland (Head Office)Chase House, 4 Mandarin Road, Rainton Bridge Business Park, Sunderland, DH4 5RA, UKEnquiries +44(0)844 870 4912 enquiries@workcast.com