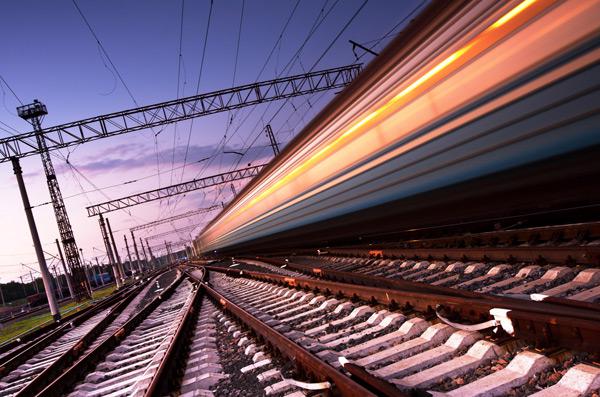 With numerous projects proposed and underway across Victoria, value capture has emerged as an innovative strategy to fund major infrastructure works. As governments explore more efficient ways of funding critical transport works, the value capture mechanism provides innovative opportunities and new challenges for the Australian infrastructure sector. Value capture, a type of public financing that recovers some or all of the value generated by public infrastructure, has sharply risen in popularity with multiple projects utilising this style of funding for major works across Australia. The recent release of the Federal Government's discussion paper, 'Using Value Capture to Help Deliver Major Land Transport Infrastructure', highlights the increased interest of the funding mechanism in both the public and private sector. The paper shows how governments can ensure that value capture is not an additional tax, but a more efficient and fair allocation of benefits and costs. Under a value capture mechanism, a new piece of infrastructure such as a freeway or railway line creates economic value, such as the value of land near a new station will typically increase. Tapping into part of this value increase offers a source of funds to contribute towards the cost of the project. Value capture approaches can also be applicable for other types of infrastructure, such as health and education infrastructure. The ideas presents an opportunity for governments to better leverage value increase as a means of funding the cost of infrastructure, while sharing the costs with those that benefit the most. Value capture places a greater focus on end benefits and public objectives which will lead to better infrastructure and services. Value creation is aligned to project funding as those who benefit most contribute to the infrastructure cost. There are proposals, such as the Consolidated Land and Rail Australia (CLARA) plan, to fund a high-speed rail link which would pass through Canberra, connecting Sydney to Melbourne, through value capture. The high-speed rail would give rise to more affordable housing in Australia by relieving the country’s capital cities of the burden of growth, decentralising the population through faster transport into urban areas. Increasingly developed regional centres would also be a beneficial outcome of the high-speed rail. In funding the high-speed rail system, state and territory governments could collect funding through taxing or levying increases in values along the rail route, a funding source that would ease the public's cost burden for the project. The 9th Annual Victorian Transport Infrastructure Conference 2017 will present a platform for stakeholders in the infrastructure sector to discuss value capture mechanisms in transport infrastructure funding. Paul Kenny, leader of Allens' government advisory practice, has extensive experience in advising government and private sector clients on commercial transactions, financing arrangements and major infrastructure projects. Paul will present at the Conference on funding transport Infrastructure through value capture, an innovative alternative funding mechanism. The 9th Annual Victorian Transport Infrastructure Conference 2017 convenes on the 21st and 22nd of March 2017 at the Melbourne Convention and Exhibition Centre.More information at http://www.vicinfrastructure.com.auAbout Expotrade Expotrade is a global conference and event organizer with its head office based in Melbourne, Australia. Expotrade has delivered some of the largest, most successful B2B industry conferences and events in the areas of infrastructure, major projects, sustainability, technology & architecture. For almost 10 years, our unique blend of knowledge, experience and flexibility has accomplished an array of consistently top quality events. Today, Expotrade events enjoy such a distinctive edge, they are amongst the best patronised in the calendar. For more information, visit www.expotradeglobal.comSuite 1, Level 1, 2 Brandon Park Drive Wheelers Hill VIC 3150 Australia