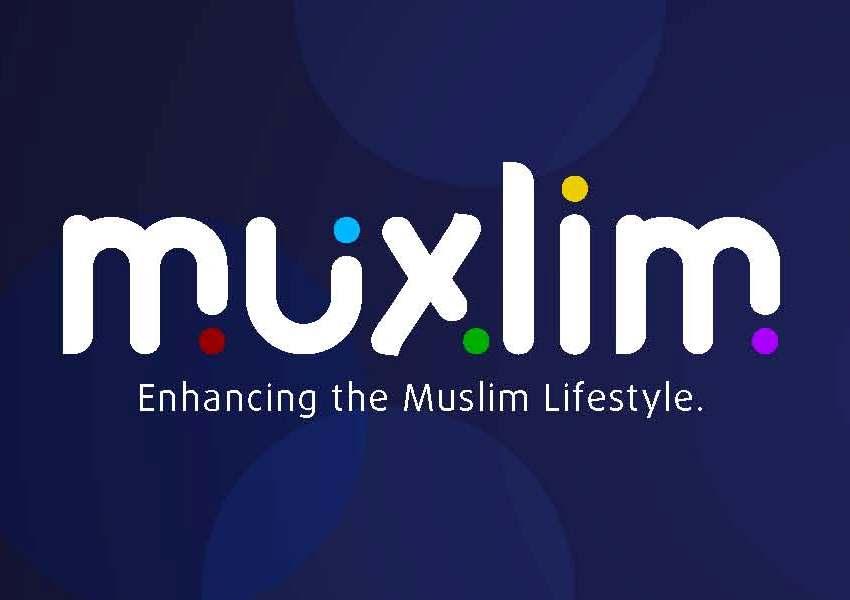 A Muslim equivalent of Yahoo, Facebook and Youtube has been recognised as one of Europe’s best tech start-ups by a leading American technology magazine. Internet phenomenon Muxlim.com has been selected as one of Europe’s most successful new businesses by California-based “Red Herring” – a media company dedicated to business innovation and technology.Muxlim.com was launched in 2006 by two Scandinavian-based entrepreneurs, with the objective of creating the most popular Muslim social media website in the world. Within a year that dream was realized and Muxlim.com attracted more than a million users from 190 countries across the globe.Founder and CEO Mohamed El-Fatatry commented: “The recognition of Muxlim.com as one of Europe’s most innovative and successful companies is a great honour for both the company and the Muslim community. Our objective was to create an online environment where Muslims and non-Muslims can enjoy social media in a safe and friendly atmosphere.”The growth of Internet use has been raising concerns amongst parents. A recent survey by the UK’s London School of Economics (LSE), entitled “EU Kids Online”, discovered that more than 60% of British children have been accidentally exposed to adult material online. The figure for American children was also significant at 42%.El-Fatatry commented: “We know that a huge number of Internet users, in particular parents, want access to an online experience that does not expose people to vulgarity, offensive content, and adult material. At the same time it’s vital that social media is engaging, user-friendly and fun. Muxlim.com achieves all this, and we have attracted a vibrant and friendly community with a welcoming demeanor and a sense of humour.”El-Fatatry explains: “As all social media websites, we are continuously improving the services available to our users, and recently launched Muxlim TV – which allows our users to create their own online TV channel by uploading and sharing their videos. Our community has been very active in helping the moderation team ensure that uploaded content is appropriate for users of all ages. And within the next few weeks we will introduce My Muxlim, the first Muslim personalized-homepage and social networking service based on the Google OpenSocial platform, which allows users to add thousands of apps from different sites to their Muxlim.com profiles. In a few months, Muxlim Pal, will also be the first Muslim alternative to the likes of Second Life and other virtual worlds.”Some online virtual worlds and social media websites are already blocked from access in Muslim countries such as the UAE.The Muxlim.com experience has attracted important advocates. Imran Akram, Chairman of Innovate Arts and founder of the Muslim Writers Awards, commented: “I welcome the availability of a safe and ethically-minded channel like Muxlim.com, as it provides users and parents with peace of mind that Muslim families can enjoy a complete online experience within a morally-centred environment. What makes this online community stand out is the creative and comedic user-generated content on display. If you want to appeal to young users then it’s vital that your output is funny and engaging. The Muxlim.com community has proven that it’s more than possible to discuss serious social issues through humour, and this website is a great resource for Muslims and non-Muslims alike.”* Visit http://www.herringevents.com/europe08/redherring100.html for the full list of 100 recognised firms.ENDSJunaid Bhatti Ballencrieff House Holborn London WC1N 3XX +44 7980 586 243About Muxlim.com Muxlim.com is a social media website, founded in December 2006 by Finland-based entrepreneurs Mohamed El-Fatatry and Pietari Päivänen. Within 12 months of launch Muxlim.com became the most popular Muslim social media website in the world. The website enjoys more than a million unique visitors per month, with 20% of users coming from the British Isles, 15% from the rest of Europe and 35% from the USA. Muxlim.com is based at the largest Science and Technology park in Finland, in the city of Espoo (20km from the capital Helsinki), and is staffed by some of Scandinavia’s foremost social media experts. In January 2008, Muxlim.com was recognised as one of the country’s top 100 high-growth companies by Finland’s most popular newspaper (“Helsingin Sanomat”). In March of the same year, the company was declared one of the top 100 tech start-ups in Europe by American business technology journal “Red Herring”.

09-04-2009 | Science & Education
Ballencrieff House
UK Schools receive free copy of Muslim Science textbook
An educational foundation has announced plans to distribute free books to UK schools to highlight the scientific and cultural legacy of Muslim civilisation. 1001 Inventions is the brainchild of the Foundation for Science Technology and Civilisation (FSTC) – a network of academics dedicated to debunking the myth of the so-called “Dark Ages of Civilisation”. Last month, atheism activist Richard Dawkins announced plans to distribute free DVDs to UK schools. Whilst FSTC
08-29-2008 | Politics, Law & Society
Ballencrieff House
Birmingham Lord Mayor to visit Pakistan and Bangladesh
The Lord Mayor of Birmingham, Councillor Abdul Rashid, is planning an official tour of Pakistan and Bangladesh in October 2008. As Birmingham’s First Citizen, the Lord Mayor represents a population of more than 1.5 million, of which an estimated 300,000 can trace their roots back to the Indian sub-continent. Birmingham is the most ethnically-diverse city in Britain, with more than a third of the population identifying themselves as non-white. (This is
Comments about openPR
9 o'clock: discuss press release with client, 10 o'clock: submit release to openPR, within the briefest possible time release is published and displayed in a prominent place on openPR.de. I am thrilled!
Zehra Spindler, Calypso Now! - Communication Agency