Is the feeling Mutual? 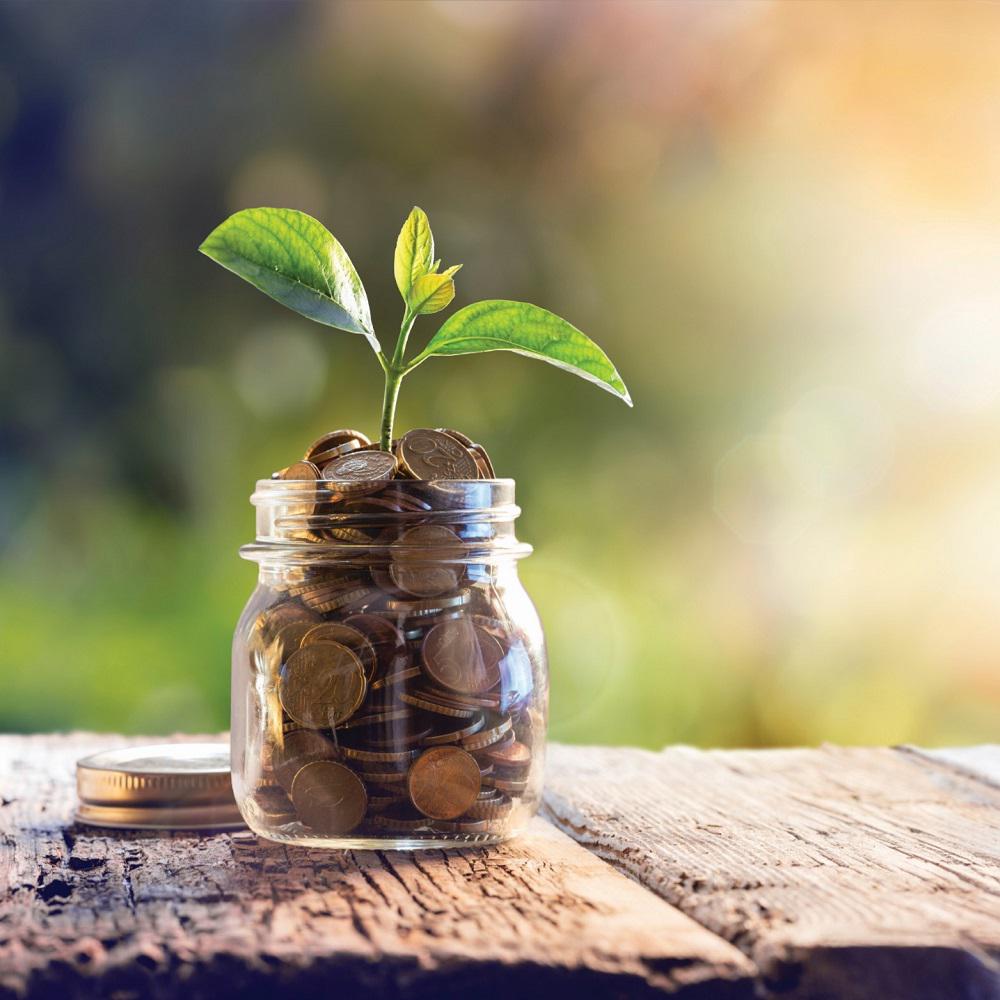 Take action and make the move to a better financial institution today!

Sick of new years’ resolutions? The feeling’s mutual. Instead, take action and make the move to a better financial institution today. Does your current financial institution charge you unnecessary fees? Are the rates too high on their loans and too low on their savings accounts? It might be time to have a look at a credit union. A credit union is a member-owned financial institution which offers the same services as other financial institutions such as banks, but which keeps its focus on people, not profit. They are democratically controlled, socially responsible, community focused, and financially sustainable.What does member-owned really mean? Exactly what it says, each member owns a share of the credit union and has a say in the decisions made within the credit union. Unlike other financial institutions such as banks, a credit union’s profits go back to its members through competitive interest rates, fairer fees and by focusing on community investments in the local area. The better rates offered by credit unions reflect a fundamental difference between banks and customer-owned financial institutions: their idea of success. This in turn determines how they approach risk. Banks are accountable to their shareholders who gauge success by the balance sheet at the end of the year. Credit unions and mutual banks are responsible to their owners who are also their members. Hence providing the best rates for the types of loans the members want is top priority. All profits, instead of going to shareholders, are put back into services and go toward reducing fees. And because the risk is not spread across as wide a spectrum of customers, credit unions are inherently more cautious.At the end of the day, a credit union is people pooling their money to provide each other with affordable credit. A credit union is, quite simply, people helping people.People may think that because credit unions are usually smaller, that they don’t have the same access facilities and tech-savvy products offered by the larger banks. This couldn’t be further from the truth. Most Australian credit unions are partnered with rediATM which is one of Australia's largest ATM networks with over 3,000 ATMs around Australia. Many credit unions also offer their members access to mobile pay options through digital wallet apps. Some credit unions even have their own mobile Pay Apps. In fact, credit unions were ahead of many of the big banks in adopting these digital wallet facilities. They also have products such as Internet banking, BPAY, the latest travel money services, financial advice and insurance options. In terms of safe banking - credit unions are regulated in exactly the same way as the big banks are under the Banking Act, Corporations Act and APRA/ASIC oversight. So your money is just as safe. There are many credit unions around Australia who offer services to individuals in the local area and also for work specific industries. Laboratories Credit Union at North Ryde welcomes employees from Riverside Corporate Park, North Ryde & Macquarie Business Park to become members. Family and friends are also welcome. If you don’t live/work in the area but are interested in finding a credit union near you, go to the Customer Owned Banking (COBA) website www.customerownedbanking.asn.au/search-our-member-directory/credit-unions/nodes.Laboratories Credit Union is a locally-owned and operated credit union (member-owned financial institution) at Riverside Corporate Park, North Ryde.We offer all the same services as other financial institutions such as banks, but we’ve always been people before profit, democratically controlled, socially responsible, community-focused, and financially sustainable.Laboratories Credit Union Ltd P.O. Box 1967 Macquarie Centre NSW 2113Deepthi Satheesan email: dee@lcu.com.au phone: 02 9859 0589

You can edit or delete your press release Is the feeling Mutual? here