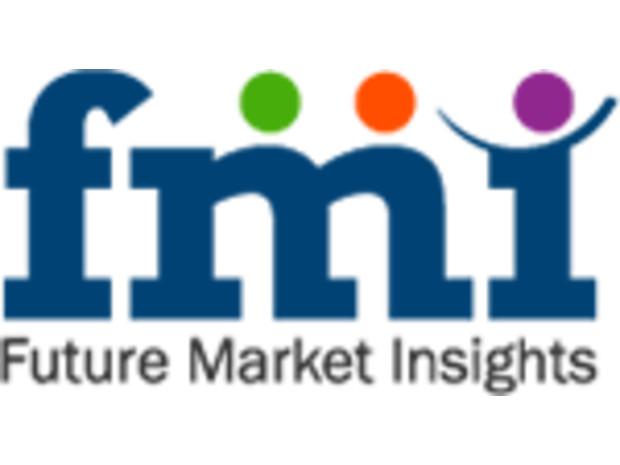 According to a recent report published by WHO (World Health Organization) 360 million people worldwide is presently victims of some kind of audibility related disease. More than 32 million children are victims of deafness. Apart from this a massive pool of an adult population of the world is also crippled by deafness. This population is swelling alarmingly every year in South-Asia, Asia-Pacific and sub-Saharan Africa, which is also promoting the prospects of the emerging otoscope market in these regions of the world. The otoscopes and ophthalmoscopes are predominantly used by ENT specialists across the world for detecting any sort of ENT related disease. Presently a population of 285million visually impaired adults and children are living in this world. The population is rising every day. The otoscope/ophthalmoscope market can fetch the direct benefits of this rise as they are mostly needed for diagnosing eye and ear related ailments. Countries like India, China, Oman, Brazil and Morocco are some of the nation living in the shadows of diseases like glaucoma. Over the years they have made several consorted efforts to eradicate the disease but still it is prevalent amongst a large population. The market is completely untouched and mostly dominated by few domestic players and it is definitely under the radar of some of the biggies of the otoscope market. The US is not only one of the leading producers of otoscope devices, it also caters to the demand of the large global and local population. Statistics shows that almost 37 million Americans are suffering from sinus-related diseases. Thus the US is one of the largest thriving otoscope markets of the world.

There are several key components which are driving the growth and expansion of the otoscope market. The prime factor which is pushing the growth of this industry is the overall development of the healthcare infrastructure. Apart from this, the steady rise of the ENT related diseases around the world is another significant reason which are multiplying the development of the otoscope markets spread around the world. The constant economic rise of India in the recent past has had an positive effect on the entire healthcare and also on the otoscope market spread across the country The otoscope market in India is not only giving stiff competition to its western contenders but it is also fulfilling the demands of the local and regional demands through its domestic production.

Though the otoscope market is out of its slumber and ginning pace with every single day. The regional markets spread across US, UK, Australia and New Zealand, India and China, Brazil, Morocco, Chile, Japan are performing properly for the last few years. But the dominance of the bi players based in the first world countries and the cloning of products in the Chinese and Indian otoscope markets are creating a massive gulf. It is also disturbing the uniformity of the otoscope market in this south East Asian regions and Latin American countries.

The growth of the entire otoscope market is concentrated on some of the prime pockets. The market is mushrooming in regions like India, China, US, UK and several other Latin American countries where the spread of disease related to ENT are galloping with time. A massive chunk of the market production is consumed by the healthcare giants present in these regions. The ENT industry is booming in India and it churns a few billion revenue from the different adjacent neighbouring markets. The production is high and cost effective which is also a major factor which is sustaining the players present in this segment in India.

Some of the front runners of this section are camped in countries like Germany, US, UK , Japan, China and India. Heine, Riester, Welch Allen are some of the market leaders has been impacting the otoscope market for the last 100 years. Their quality products and robust market policies are the key ingredients which are fuelling their exports and providing them with the necessary tinder for survival.

The research report presents a comprehensive assessment of the market and contains thoughtful insights, facts, historical data, and statistically supported and industry-validated market data. It also contains projections using a suitable set of assumptions and methodologies. The research report provides analysis and information according to market segments such as geographies, types, and applications.