Press release from: Directed By Daphane 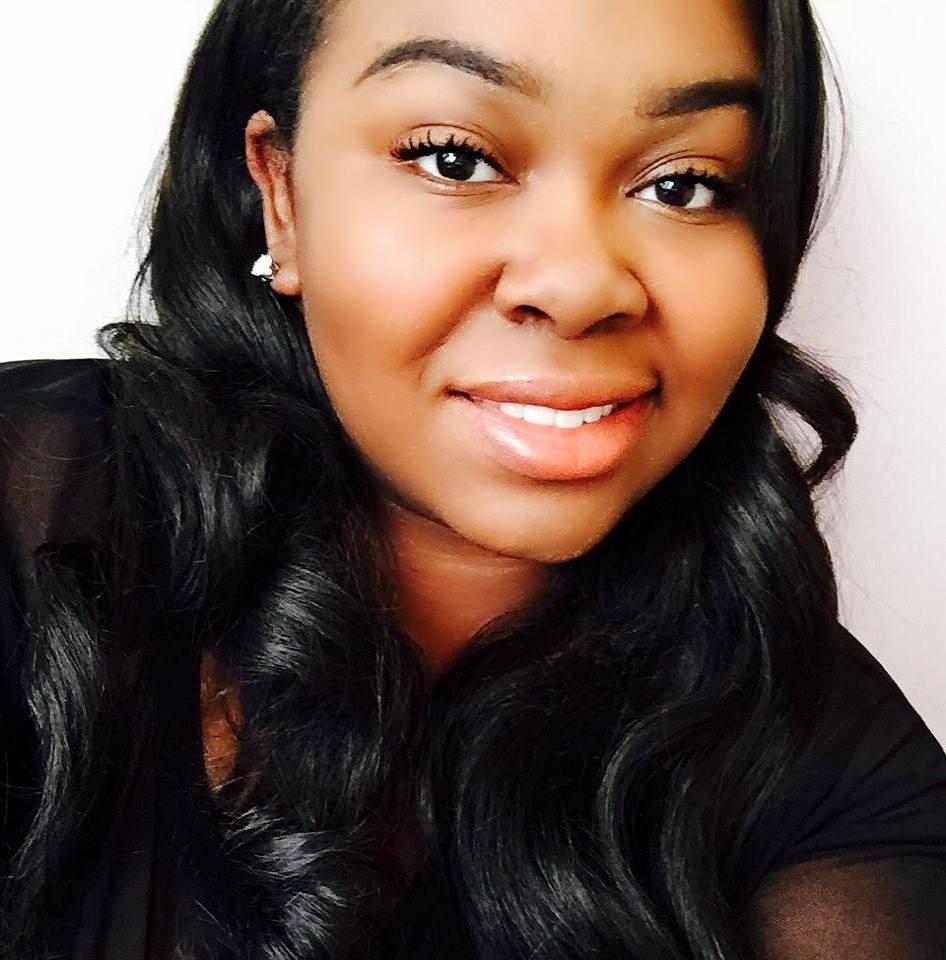 Daphane Handy of Memphis, TN is a small business owner working towards a do-over."Had I known what I know now, I would have structured my mindset to be prepared for the ups and downs of the business world", Handy.She is a 24 year old film director and DOP striving to make her impact in the world through cinematography. Her past work has reached the likings of Sean Combs, Christie Taylor and many more.Handy is now preparing to release her first short film, which is still untitled at the moment, about her life thus far."I've had a pretty good life on paper. I was an Honor Roll student and received a full ride scholarship to University of Memphis. I had both of my biological parents in my life who were married and gave unconditional love and support. Yet, I still suffered through traumatic events. Events that society deemed 'irrelevant' and 'not that serious'. However, those events lead to a 5 year battle with severe anxiety, depression, suicide attempts and PTSD. Nothing about that is irrelevant and I want to reach out to the millions of people who suffer through these illnesses and need help but are shunned instead."Starting her film career as Blu Dream Productions, at the age of 20, she acknowledges the many mistakes she's made. Handy reminisces back to times where she's let down her mentors and clients. She also notes of a major financial loss to her company when her laptop, containing thousands of dollars worth of footage, stopped working along with times where she simply couldn't deliver on time due to periods of battling depression and not knowing how to manage it all by herself. One thing that Daphane Handy does want her followers and supporters to know, is to not make excuses when going through a mental illness. She urges people to reach out to a clinical professional, counselor, church member and friends for help. She wants to be the example of a girl who's endured much but is still fighting towards her dreams.Release of her first short film is expected Fall 2017.Directed By Daphane is a production company that offers film services from Daphane Handy and her team to fellow directors, future brides and other business owners.Directed By Daphane will also be releasing their own collection of short films to distributed through YouTube, Vimeo and Netflix.Directed By Daphane 5100 Poplar Avenue Memphis, TN 38117 www.directedbydaphane.com Press Contact: Shay Wilson (901) 300-5321

05-16-2021 | Leisure, Entertainment, Miscel …
Trend Parlour
Printx Pro Reviews 2021: A Handy Summer Printer for Everyone?
Summer is always full of the new. New events, new gadgets, new experiences, new moments... You name it. We always anticipate the summer. Ever thought of going retro for a while? You know, relishing Uncle Clifford's vintage picture moments with a handy printer device? This Review is about the trending Print X Pro Bluetooth printer, what you need to know and how it may be a summer option worth considering. WHAT
03-08-2016 | Tourism, Cars, Traffic
Dorsett Singapore
DORSETT SINGAPORE: UNVEILS A SMARTPHONE NAMED “handy” IN GUESTROOMS
Dorsett Singapore sets to introduce a new value-added service for its guests: a smartphone called 'handy'. This complimentary value-add provides unlimited connectivity, Wi-Fi tethering, 3G Internet, local and international calls to five countries, a complete city guide of Singapore and exclusive discounts and offers. Being a contemporary hotel equipped with a high degree of connectivity and fuss-free integrated technology, Dorsett Singapore will have the handy smartphones in all 285 rooms by
12-06-2010 | Business, Economy, Finances, B …
Handy Property Investment Tips
Handy Property Investment Tips
There are different types of investments that one can make if they are looking out for multiplying their money.And real estate investing is one such avenue that offers great returns to the investors.Real Estate Investing made a foray into the investment sector with a premise that it is going to give helpful tips to the investor so that they could kick start their investment property and make decent profits when
09-30-2010 | Media & Telecommunications
EngSaS
Organized and handy media collections with Meganizer
Meganizer organizes books- and music collections of the whole family Berlin, 10. September 2010 – Easy, Functional and Free – The new application Meganizer [migeneiser] keeps the overview over big book- and music collections. The new approach of Meganizer connects the management of existing media with the planning of new acquisitions without personal or physical borders. Meganizer can offer such features, because it is free software, multiuser capable and available for
11-23-2007 | Media & Telecommunications
COMMAX Home Network System
COMMAX Announces Launch of Newly Developed Bluetooth Handy
COMMAX Home Network System, a publicly traded company and a market leader in home network solutions, recently announced availability of its newly developed Bluetooth handy, compatible with Wall-pad units and that acts as the center to manage all types of close range communication, with the utilization of remote control ability. As it allows the viewing and confirmation of visitor images from a distance, COMMAX’s Bluetooth handy is the world’s first wireless
05-02-2007 | IT, New Media & Software
IICS GmbH
Smartcard for microSD Handy attracts international interest
NUREMBERG, 1st Mai 2007 – IICS GmbH, a Nuremberg company specialising in mobile phone solutions and security has attracted international interest with its product innovations. The supplier of the worldwide unique certgate microSD card with built-in Smart Card module and flash memory delivers the highest possible security based on a chip card for mobile applications on PDAs and Smartphones. At present there are approximately 100 projects running with customers of
Comments about openPR
We publish our press releases on openPR.de because we like people who are "open" - just like us.
Frank Obels, CEO, INCONET - Informationssysteme, Communication und Netzwerkberatung GmbH