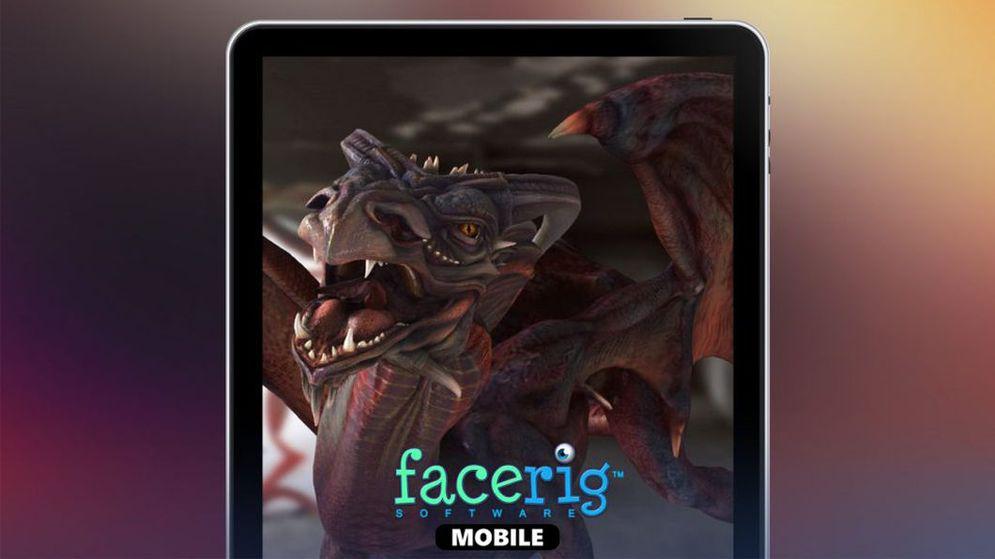 Holotech Studios, creators of FaceRig, the innovative way to communicate online by animating a 3D or 2D character via expression tracking, announced today the release of FaceRig’s Mobile version on iOS and pre-release on Android.FaceRig's Indiegogo crowdfunding campaign back in 2014 was a smashing success, with over 14000 backers. And since then it was picked up by famous Youtubers such as PewDiePie (over 40 million subscribers), iHasCupquake (3 million subscribers), jacksepticeye (5 million subscribers) and countless others.“The team has been working hard for the past year to get the mobile version off the ground,” said Dragos Stanculescu (CEO). “We’ve always listened to our fans, so after last year’s community poll’s results were in claiming a mobile version, we immediately started working on it.”FaceRig Mobile has a Freemium model. Users can earn more than 40 avatars by simply using the app. They receive in-app currency from daily logins with which they are able to unlock more avatars. Or can simply buy the avatars if they do not wish to login each day.FaceRig Mobile has been released on iOS. It has been pre-released on Android in Brazil to test how the app goes, check the servers and get some user feedback to see if any adjustments need to be made before the worldwide release.FaceRig is an app that enables users to digitally embody a unique full 3D avatar. With FaceRig Mobile you can get creative with your messages! Record movies and share them to any social media network. For more information, visit http://facerig.comHolotech Studios Str Emanoil Porumbaru nr. 77, Sector 1 Bucharest, - 011424 Romania Adina Constantin info@facerig.com

News-ID: 368754 • Views: 2472
Comments about openPR
Your portal is fast, simple, and easy to use. Others may have more functions but they also demand more editing time, you have to preformat the text in order to achieve a good result etc. I think openPR is really fantastic!
Andreas Knepper, wallmedien AG