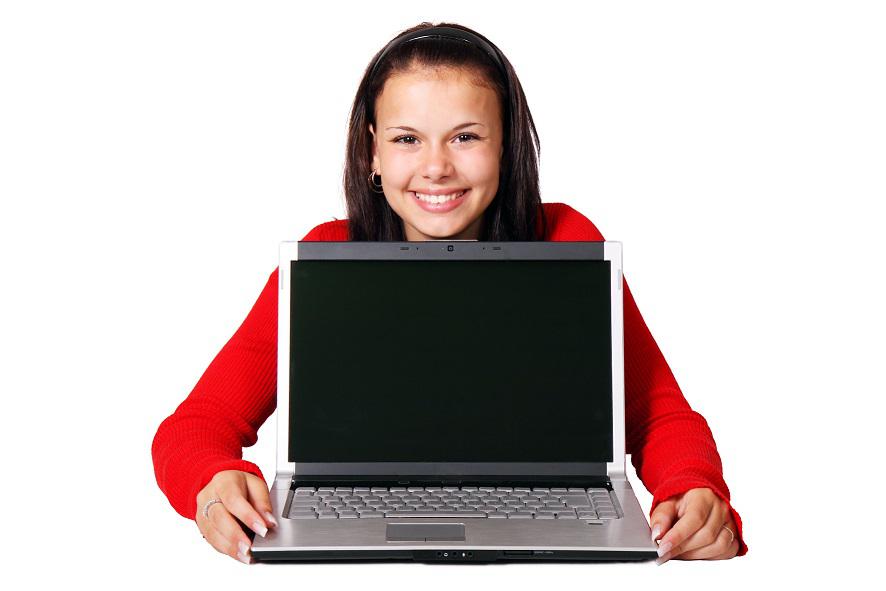 Ascent Aerospace® recently employed a new software product for giving out technical literature (brochures and flyers) electronically rather than using printed pieces. They used this new product by D-Three™ at the Farnborough International Air Show. Ascent is a leading integrator of aerospace assembly solutions and tooling, and spans the globe to meet with clients and prospects at trade shows. Courtney Sturniolo of Ascent commented on using the new D-Three™ system: It allowed me to efficiently work this busy show and send specific information electronically to people who visited our booth. The chief advantage was that later I could see who had opened which documents, knowledge that greatly helped me and the sales team in follow-up efforts.” Richard Diess, CEO of Advanced Exhibit Methods™, suggested Ascent should consider using new method for distributing technical literature: D-Three™ (https://d-three.us) at their international trade shows. “We were able to immediately reduce Ascent’s shipping costs by not having to transport heavy brochures internationally. They were also able to track access to their electronic brochure distribution.” “We also achieved three major goals: • Reduce costs for shipping collateral to the show location and back • Eliminate printing costs • Gain control and feedback on the collateral pieces given at the showCourtney Sturniolo of Ascent added: “D-Three allowed me to efficiently work at the show and send individualized, specific, collateral information electronically to people visiting my booth. The information was tailored to their specific interests from our many offerings. A chief advantage was that later I could see who had opened which documents, knowledge that greatly helps me and the sales team in follow-up efforts.”D-Three™ is a premium digital document delivery software platform. This allows the user (e.g., trade show exhibitor) to electronically send tailored collateral material to a prospect (including multiple languages) and, thanks to its reporting capability, to know if and when a collateral element has been opened to further engage with them.Jacques Marcotte Digital Document Delivery PO Box 923323 Norcross, GA 30010-3323 e-mail: info@d-three.us https://d-three.us

12-30-2020 | Health & Medicine
Ascent Fitness Labs
Ascent Fitness Labs SmartWatch Review-Does Ascent Fitness Labs Work-Complete Inf …
The Ascent Fitness Labs Luxe is a elegant watch that mixes the functionality of a timepiece with the biometric records of a health wristband. The 380mAh rechargeable Li-ion battery powers the Ascent Fitness Labs and makes use of the newest latest health sensors and Bluetooth generation. Compatible with both Android and iOS smartphones, customers can keep tune of their fitness statistics with out carrying an ordinary fitness tracker
09-18-2020 | Associations & Organizations
Ascent
Ascent Expands Global Footprint with Toronto Region Office Opening
Toronto, September 17, 2020: Ascent, a Singapore-headquartered SaaS, AI, and ML-driven company, offering fintech products that have revolutionized the operational efficiency and quality standards of many leaders in the banking and finance industries, has announced the expansion of its North American operations into Toronto. This marks the company’s entrance into the Canadian market and a strategic decision, given the opportunity to leverage the Toronto Region’s talent pool and strong financial
07-29-2020 | Business, Economy, Finances, B …
Ascent BPO Services (P) LTD
Hire Top Class Data Entry Services Offered By Ascent BPO
Ascent is a leading BPO company located in Noida that offers data entry process outsourcing services to big and small business organizations of various sectors. Data handling is considered to be a lethargic job where one needs to put a lot of effort and time and accomplish the work with accuracy, therefore, the process requires skilled employees that know the depth of the work and have acquired knowledge of specific software
03-06-2019 | Advertising, Media Consulting, …
HTF Market Intelligence Consulting Pvt. Ltd.
Solar Batteries Market is Booming Worldwide | Suniva, Honda, Ascent Sol
HTF MI recently Announced Global Solar Batteries study with 100+ market data Tables and Figures spread through Pages and easy to understand detailed TOC on "Solar Batteries. Global Solar Batteries research allows you to get different methods for maximizing your profit. The research study provides estimates for Global Solar Batteries Forecast till 2025*. Some of the Leading key Company’s Covered for this Research are East Penn Manufacturing(US), Exide Technologies(US), GS
09-06-2018 | Energy & Environment
Solar Home Lightings
Solar Home Lightings Market 2018 major Companies – GE Renewable Energy, Sanyo …
Qyresearchreports include new market research report “Global Solar Home Lightings Market Insights, Forecast to 2025” to its huge collection of research reports. The Solar Home Lightings market was valued at Million US$ in 2017 and is projected to reach Million US$ by 2025, at a CAGR of during the forecast period. In this study, 2017 has been considered as the base year and 2018 to 2025 as the forecast period to
07-11-2018 | Energy & Environment
TMR Research
Building Integrated Photovoltaics (BIPV) Market Rigorous Period of 2025 - Centro …
Global Building Integrated Photovoltaics (BIPV) Market: Snapshot Photovoltaics is one of the most promising arenas among renewable energy technologies. Ensuring there are no concerns related to environmental hazards and energy shortage, photovoltaics (PV) is an ideal way of directly converting sunlight into electricity. In building integrated photovoltaics, the photovoltaic elements have become an integral part of the building. A number of photovoltaics designers and experts in the U.S., Japan,
Comments about openPR
We publish our press releases on openPR.de because we like people who are "open" - just like us.
Frank Obels, CEO, INCONET - Informationssysteme, Communication und Netzwerkberatung GmbH