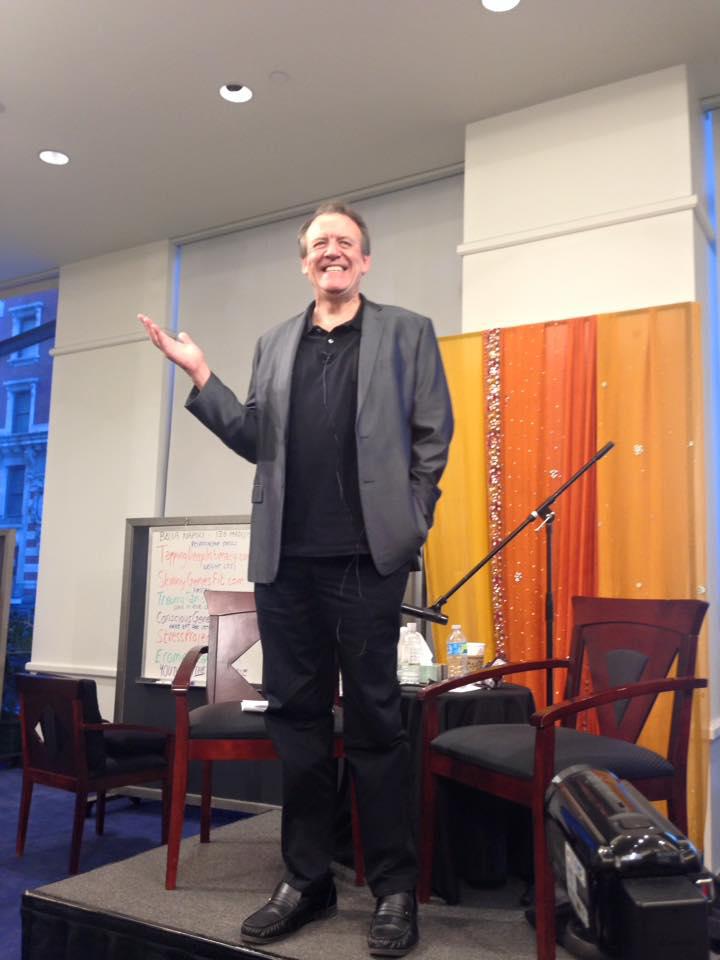 A recently published pilot study indicates that a new type of therapy may cause changes in gene expression. The study compared the DNA profiles of four participants who received first a placebo intervention and then, a week later, an hour of an evidence-based therapy. It measured DNA samples collected via saliva, which is a novel non-invasive method that does not require a blood draw. It was the first-ever study to use saliva samples to determine the epigenetic (gene-controlling) effects of psychotherapy.The study examined the levels of gene expression before and after the placebo and the therapy session. The treatment, called Emotional Freedom Techniques (EFT), includes acupressure in addition to elements of cognitive and exposure therapy. Researcher Beth Maharaj found that 72 genes were significantly regulated after EFT. Among the many genes affected were those involved with the suppression of cancer tumors, protection against the sun's ultraviolet radiation, type 2 diabetes insulin resistance, immunity from opportunistic infections, antiviral activity, synaptic connectivity between neurons, creation of both red and white of blood cells, enhancement of male fertility, building white matter in the brain, metabolic regulation, neural plasticity, strengthening cell membranes, and reducing oxidative stress.The study was published in the peer-reviewed journal Energy Psychology: Theory, Research and Treatment. Journal editor Dawson Church, said, "This landmark study is the first to measure gene expression in saliva before and after a therapy session. The findings indicate that EFT is an epigenetic intervention with the potential to affect the expression of dozens of important genes." In an era of personalized medicine, this research is important because a saliva sample is all it takes to determine the effects of a psychotherapy session, a yoga class, or a meditation retreat. This allows therapists and medical professionals to determine if a treatment or behavioral practice such as EFT is effective at the genetic level. Those that change DNA are considered epigenetic interventions for that particular patient. The study is likely to catalyze the investigation of the healing potential of other behavioral practices and psychotherapy methods. ###Reference: Maharaj, M. E. (2016). Differential gene expression after Emotional Freedom Techniques (EFT) treatment: A novel pilot protocol for salivary mRNA assessment. Energy Psychology: Theory, Research, and Treatment, 8(1), 17–32. doi:10.9769/EPJ.2016.8.1.MMDawson Church, PhD, is an award-winning author whose best-selling book, The Genie in Your Genes, has been hailed by reviewers as a breakthrough in our understanding of the link between emotions and genetics. He founded the National Institute for Integrative Healthcare to study and implement promising evidence-based psychological and medical techniques. His groundbreaking research has been published in prestigious scientific journals. He is the editor of Energy Psychology: Theory, Research, & Treatment, a peer-reviewed professional journal, a blogger for the Huffington Post, and a reviewer for the APA’s Mental Health Mobile Phone Application Review Database. He shares how to apply the breakthroughs of energy psychology to health and athletic performance through EFT Universe, one of the largest alternative medicine sites on the web.PO Box 442 Fulton, CA 95439