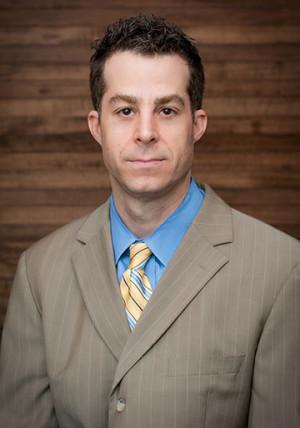 TAMPA-FL (July 5, 2016) A hearing has been set nearly three years after a movie theatre shooting that resulted in the death of Chad Oulsen by Curtis Reeves Jr. It was announced that the hearing will occur in February 2017 in the murder trial that will determine whether Reeves acted in self-defense, or will be convicted of second-degree murder.An argument that began over a cellphone in a movie theatre in Wesley Chapel has been covered by international news media. As the argument between Reeves and the late Oulson developed, Reeves claims he acted in self-defense by shooting Oulson, as he feared for his life. The victim’s wife, Nicole Oulson, was injured as she sought to protect her late husband, and was shot in the hand as a result.The hearing has encountered some delays in the prosecution, and has been long-anticipated.“While we understand that this is a complicated case, which made international news, the fact that the Stand Your Ground motion is occurring more than three years after the shooting is a difficult pill to swallow for Ms. Oulson and this firm,” says TJ Grimaldi, Ms. Oulson’s attorney, and partner at McIntyre Thanasides Law Firm.Mr. Grimaldi expressed the desire to move forward in the case and to seek closure for the victims involved in this terrible tragedy.“Mr. Reeves is allowed to continue to be at home, around his family, while Ms. Oulson is forced to learn to be a single mother, without the help and companionship of her husband, while having no answers. To say that is justice is difficult to believe.”About McIntyre Thanasides Bringgold Elliott Grimaldi & Guito, P.A. Established in 2006, McIntyre Thanasides is one of Tampa’s top 25 largest law firms, representing a wide spectrum of legal issues from criminal defense, complex business litigation, bankruptcy, personal injury and more. Because our firm handles a wide variety of legal issues, for individuals and businesses alike, we’re the attorneys with whom you can have an enduring relationship, your lawyers for life. We can help you with your legal issues at work – a breach of contract case or asset acquisition – and we can help you with personal matters – your cousin’s DUI or brother’s personal injury case. We can also be an asset to your business – a commercial real estate transaction or a contract negotiation. McIntyre Thanasides has offices in Tampa, Clearwater and Sarasota.McIntyre Thanasides 500 East Kennedy Blvd Ste 200 Tampa FL 33602