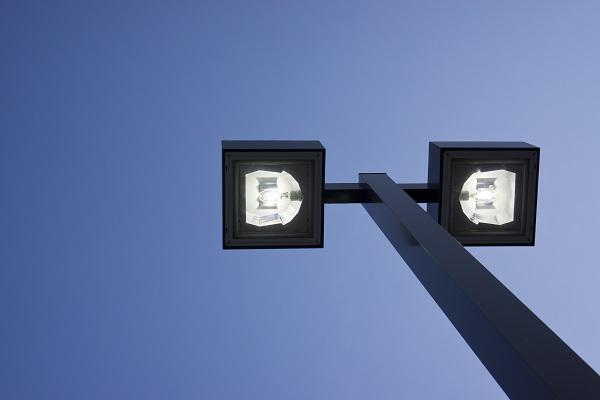 1st June, Melbourne, VIC: The Australian government has announced a multi-million dollar plan to assist in the creation of smart, interconnected cities across the country. Outlined in the Federal Budget 2016/2017, the Smart Cities Plan is an initiative to construct "30 minute cities" to allow residents to access all essential work, school and lifestyle services within walking distance. The plan will receive an initial $50 million to "develop business cases and investment options" for major infrastructure projects, with Angus Taylor selected to be Assistant Minister for Cities and Digital Transformation. Adelaide is one such city which has embraced this plan, recently conducting an Australian-first trial of intelligent street lighting technology to improve energy efficiency and test the future viability of smart street lighting technology. The trial involved the installation of 64 LED street lights across Adelaide, which have been designed to dim when not required, as well as harvest light from other ambient light sources within the area. In addition the lights can communicate and provide real-time monitoring usage statistics and future breakages back to the city council, allowing for quicker response times to outages. Energy efficient street lighting has come a long way in Australia, with Brisbane, Hobart and Perth all currently engaged in the installation of smart, energy efficient street lighting. City of Melbourne is currently in the process of converting 14,000 lights to LED technology. City of Sydney has already installed more than 5,000 LED street lights, reducing the city’s energy usage by more than 48 per cent since March 2012, saving the city almost $800,000 in reduced energy usage. While most other major cities are only just beginning to embrace energy efficient lighting technologies, hundreds of local councils across Australia have already completed various large-scale lighting projects, such as the Lighting the Regions project completed in 2015. The project involved the replacement of more than 23,000 street lights in collaboration with 16 local councils over north, west and central Victoria, and is expected to save local councils $57 million over the next 20 years. In facilitation of the discussion and impact of smart lighting technology within Australia, the 4th Annual Australian Smart Lighting Summit 2016 is being held at the Melbourne Convention & Exhibition Centre on the 6th & 7th of September. The summit is Australia’s largest lighting event within Australia, featuring the participation of over 40 local councils from around country in 2015, including key lighting experts, lighting architects, engineers, councils and government members. Team Leader of Industrial Design at City of Melbourne, Ian Dryden, who attended the 2015 summit, said smart street lighting was important for its technical advantages over traditional lighting arrangements. “The great thing with smart lighting is that it’s all going to be low energy. Not only does it communicate with itself very well, it also turns on and off with the flick of a switch. It’s all very instant,” Dryden said. With a range of speakers already confirmed, the summit will feature topics on Exploring the Internet of Things, Smart Urban Lighting and Smart Cities: Case for Australian Local Governments, Smart Controls for Street Lighting and the Northern Lights Project. The 4th Annual Australian Smart Lighting Summit 2016 is being held on the 6th & 7th of September at the Melbourne Convention & Exhibition Centre.Please visit: http://www.lightingconference.com.auAbout Expotrade Expotrade is a global conference and event organizer with its head office based in Melbourne, Australia. Expotrade has delivered some of the largest, most successful B2B industry conferences and events in the areas of infrastructure, major projects, sustainability, technology & architecture. For almost 10 years, our unique blend of knowledge, experience and flexibility has accomplished an array of consistently top quality events. Today, Expotrade events enjoy such a distinctive edge, they are amongst the best patronised in the calendar.For more information, visit www.expotradeglobal.comSuite 1, Level 1, 2 Brandon Park Drive Wheelers Hill VIC 3150 Australia