Bikey releases yet another track! 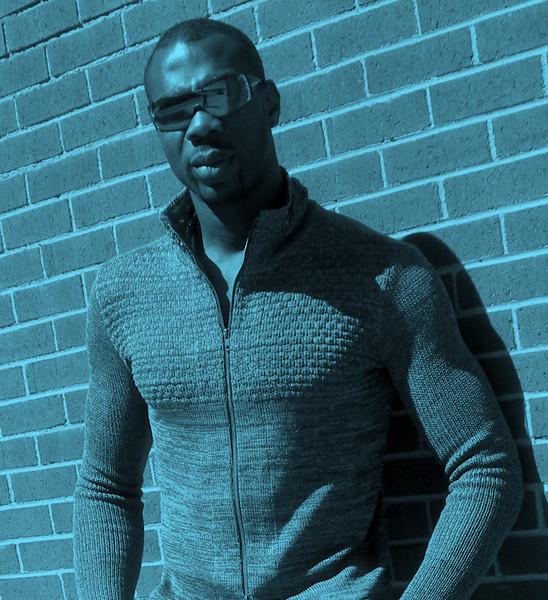 The long awaited release of Lion Of Africa by Bikey is finally here. Published to all Digital stores on May 17th, With music produced by Ike Agusiobo, mastered by C.J Jacobson and engineered and mixed by Gavin Murphy, this is a unique track that is worth listening to.The uptempo beat and the percussion make it intriguing in itself, bringing listeners to their feet and moving in unisom with the beat and melody.With heavy influence from West Africa, You can hear different sounds from the area as well as the lyrics, which were sang in Igbo language, one of the prestigious tribes of Nigeria which boasts such dignitaries as Chinua Achebe and Ngozi Adichie. The song specifically talks about people who leave Africa and migrate to all parts of the world, exploring and seeking different opportunities and adventures. This applies to not only the people in the region now but literarily speaks about mankind in general, about the origins of the earth and Africa as the center piece from which all life emerges and should return to someday.You can find Lion Of Africa by Bikey On iTunes here http://itunes.apple.com/us/album/lion-of-africa-single/id1109342701You can also find it on Spotify, Amazon, Google Play, Rhapsody, eMusic, simfy Africa, iHeartRadio, Tidal and other music distribution sites.To stream this song on Apple music, visit http://itunes.apple.com/album/id1109342701 .Recently, Dancing Girl and Move Like a Belly Dancer were uploaded to Youtube. For those videos, check out the ThatCitymusic channel on http://www.youtube.com/user/ThatCitymusicThatCityMusic is a music published company, which release tracks such as No Shaking by BikeyThatCity group 1298 W111TH St Cleveland Ohio 44102 BK@THATCITYGROUP.COM

You can edit or delete your press release Bikey releases yet another track! here