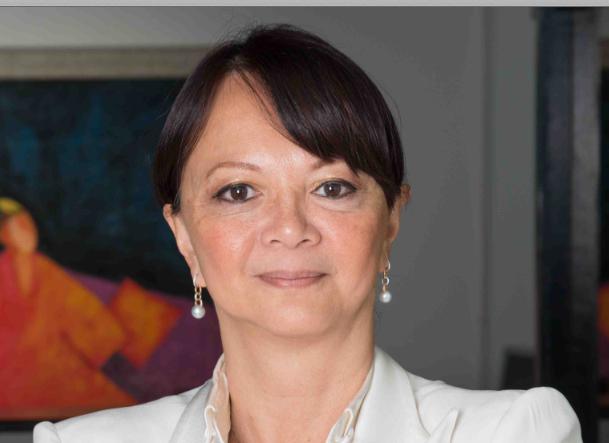 TRENCH & ASSOCIATES CAUTIONS WHEN MAKING WILLS• Trench & Associates (T&A), established Dubai legal consultants, urges non-Muslim expatriates to exercise caution when making Wills• Multiple unlicensed service providers in the UAE continue to mislead Clients resulting in costly and lengthy appeals• The only legal and viable route for non-Muslim expatriates is that of a DIFC Will May 17 2016, Dubai UAE: Trench & Associates (T&A), established Dubai legal consultants are urging expatriates to exercise caution when making Wills. This follows multiple incidents of unlicensed service providers offering purported ‘Shari’ah Compliant’ or ‘Dubai’ Wills that have no legal certainty. Currently the only viable and legal route for non-Muslim expatriates in Dubai is that of DIFC Wills. As such, the law does not allow consideration of any wishes the deceased may have had and Arabisation and notarisation of any Will, as advised by many unlicensed service providers, will make no difference to the outcome. The judges, at the Sharia Courts of First Instance of Inheritance in all the Emirates, will apply Shari’ah law. Shari’ah Law involves strict rules that dictate how the shares of an estate state are divided. As a result following a death of a family member, expatriates are issued Shari’ah Court Succession Orders and then have to appeal to the Civil Courts of Appeal, which is a lengthy and costly process. New regulations coming into effect in November 2015 (following on the Execution Resolution issued in 2011) state that legal services must be provided by licensed legal consultants and advocates. Nonetheless, there remains an unhealthy plethora of Will writing companies and trust companies that persist in offering potentially misleading advice.For non-Muslim expatriates the only advisable and legal route is that of a DIFC Will. The DIFC Wills and Probate Registry, which began in May 2015, falls under the auspices of DIFC Courts. It offers the introduction of a new set of rules relating to succession and inheritance for non-Muslims with assets in Dubai (both movable and immovable) and offers clarity of law, rules and process. This is a first for the MENA region and before 1 May 2015 there were no laws in the UAE that would enable a non-Muslim expatriate to draw up a Will that would be upheld with legal certainty. Commenting Cynthia Trench, Principal of Trench & Associates said, “There have been far too many incidents of unlicensed service providers peddling ‘UAE Compliant’ or ‘Dubai’ Wills to unsuspecting expatriate Clients. Such Wills are not enforceable and those advertising are neither licensed and regulated lawyers nor do they have a license to draft wills."Continuing Ms Trench added, “Furthermore, a will written in your home country still applies in the UAE, but there is a main issue, they need to be enforced at the Courts of Appeal which takes time and is costly. Therefore the only viable and legal route for non-Muslim expatriates is that of a DIFC Will. Hopefully further regulatory enforcement in the years ahead will deter such unscrupulous and misleading counsel by those who are neither qualified or licensed to do so.” For informed legal advice please contact ct@trenchlaw.com -Ends- ___________________________________________________________________Notes to Editors TRENCH & ASSOCIATES Trench & Associates (T&A) are established Dubai legal consultants who are experts in Succession Planning, DIFC Wills, Corporate Restructuring, Property Transactions, and Litigation and Arbitration. Licensed since 1996 from the Rulers Office of the Government of Dubai, the firm continues to offer strategic advice and excels in its knowledge of local laws. www.trenchlaw.comFor further information please contact: Carol Avison Word-Communications +97150 354 6811 carol@word-communications.comCarol Avison Word-Communications Po Box 474197 Dubai UAE +97150 354 6811 carol@word-communications.com

News-ID: 341860 • Views: 2055
Comments about openPR
I can't but agree to the positive statements about your portal: easy to use, clear layout, very good search function, and quick editing!
Jens O'Brien, Borgmeier Media Communication