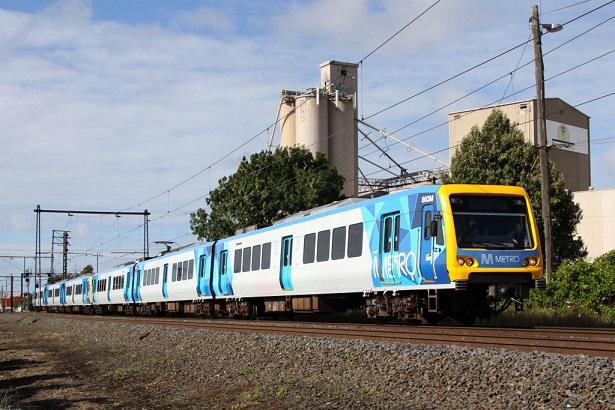 17th May, Melbourne, VIC: The Australian government has announced $857 million in funding towards the development of the Melbourne Metro Rail Project as part of the Federal Budget 2016/17. The $10.9 billion Melbourne Metro Rail Project is the state’s largest transport infrastructure project, which aims to foresee the development of Victoria’s very first underground metro rail service as well as the construction of five new stations. The project will enable major improvements in the capacity, reliability and frequency of rail transport services and will facilitate the construction of two nine-kilometre rail tunnels as part of a new operating rail line from Kensington to South Yarra. The funding is expected to come as part of an asset recycling fund set up in 2014 to encourage states to sell off public assets to reinvest in other projects, including the Victorian government’s 50-year private lease of the Port of Melbourne. The Melbourne Metro Rail Project will be discussed at the 8th Annual Victorian Transport Infrastructure Conference held in June, as an opportunity for delegates to discuss and share ideas on prominent transport infrastructure projects taking place within the state. The conference will include presentations from Minister for Roads, Road Safety and Ports, Hon. Luke Donnellan MP, who will be delivering a Ministerial Address at the conference, followed by Hon. Jacinta Allan MP on day one of the conference. Completion of the Melbourne Metro Rail Project is expected to allow for 20,000 more passengers on the metropolitan rail network during peak hour, equivalent to taking over 18,000 cars off the road. The Melbourne Metro Rail Project is one of many projects as discussed within the PTV Network Development Plan, which outlines future plans to expand the rail network to Doncaster, Melbourne Airport and Rowville. The PTV Network Development Plan is a long-term development initiative for Melbourne’s public transport network released in 2013, to improve the efficiency and reliability of Melbourne’s train network. These developments come in addition to the Removal of the Level Crossings Project, a $2.4 billion funded initiative to remove at least 20 level crossings by 2018, with long term plans to remove all 50 level crossings by 2022. Other featured projects at the conference will include the Western Distributor Project, the Sky Rail Project between Caulfield and Dandenong, the Monash Freeway Upgrade, as well as the Port of Melbourne Port Capacity Project. The two day conference provides highly valuable networking opportunities where project managers, operators, contractors, consultants and investors can learn about what projects are in the pipeline for Victoria and capitalize on the business opportunities being created. Early works on the Melbourne Metro Rail Project are expected to begin 2017, with major construction works to begin in 2018. The 8th Annual Victorian Transport Infrastructure Projects Conference is being held on the 15th & 16th of June at the Melbourne Convention & Exhibition Centre.Please visit: http://www.vicinfrastructure.com.auAbout Expotrade Expotrade is a global conference and event organizer with its head office based in Melbourne, Australia. Expotrade has delivered some of the largest, most successful B2B industry conferences and events in the areas of infrastructure, major projects, sustainability, technology & architecture. For almost 10 years, our unique blend of knowledge, experience and flexibility has accomplished an array of consistently top quality events. Today, Expotrade events enjoy such a distinctive edge, they are amongst the best patronised in the calendar.For more information, visit www.expotradeglobal.comSuite 1, Level 1, 2 Brandon Park Drive Wheelers Hill VIC 3150 Australia