Press release from: Headsets Plus 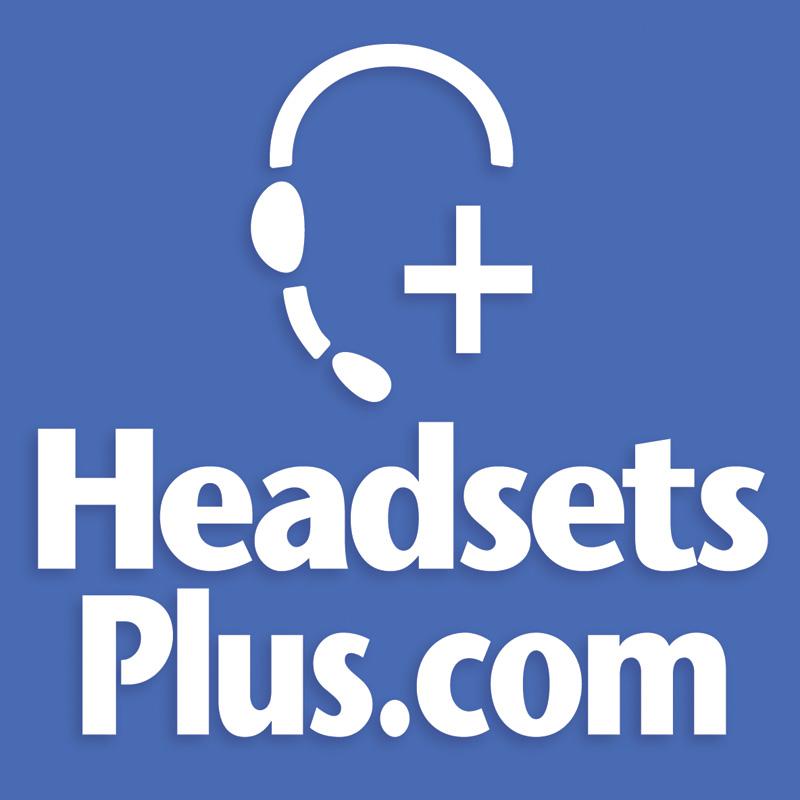 Woman-owned businesses have never been as prevalent and successful as they are today across the United States. HeadsetsPlus.com, located in Northern California, is having a 20th year anniversary. They are one of the Internet's reliable suppliers of telephone headsets, conference phones and headset accessories online. Owner Julie Hill announced last week that they have also just launched a new e-commerce website to celebrate their 20 year anniversary in business. There are several organizations that offer women-owned certifications nationally including: U.S. Women's Chamber of Commerce, Women's Business Enterprise National Council, and National Women business Owners Corporation. In a telephone interview, Julie Hill said, "It's really the right time for women-owned businesses to flourish. The statistics show that companies like mine are now seeing every advantage there is out there for all businesses equally. Even though there is a long way to go, our country has come a long way on this issue of inequality in just the past 20 years since I started HeadsetsPlus.com." Julie Hill also said about headsets, "I have always been excited to sell headsets, not just for the product, but communication technology has always been interesting to me, and believe me, I know a lot about it after 20 years. As the technology has changed, we have had to change right along with it. So HeadsetsPlus.com for me is really an opportunity to make sure that everyone gets the exact headset they need, and that also works with their particular phone or conference phone system. As a woman-owned business, highly personalized customer service is something that we specialize in."The HeadsetsPlus.com brand launched in 1995 in order to provide professional grade telephone headsets to offices and the general public. At the time no one could foresee the technological advancements in telephone headsets and conference phone systems.Womenable combined forces with American Express OPEN for the sixth straight year, to analyze growth and development trends in women's enterprises across the U.S. The 2015 State of Women-Owned Businesses report tells us first that the number of women-owned firms in the U.S. continues to climb, and is now estimated to have surpassed 9.4 million enterprises – 30% of all businesses in the country.The revenue generated by these enterprises is now estimated at nearly $1.5 trillion, and has increased by 79% since 1997. Also that women-owned firms now employ over 7.9 million workers (excluding owners), providing one in seven jobs among privately-owned businesses.Since 1997, there has been an average of 608 net new women-owned businesses launched in the U.S. every single day – and the rate just over the past year stands at 887 per day. The number of these women-owned enterprises is increasing at a rate 1-1/2 times the national average.Where are we seeing these women-owned firms? Basically everywhere. Women-owned firms are found in every state and in every industry. The fastest growing industry sector is educational services, which has seen a 67% increase in the number of women-owned firms since 2007 versus an overall 21% increase. And the states seeing the fastest growth in women’s entrepreneurship are Georgia, Texas, North Carolina, North Dakota and New York.How do you know which headset to buy? If you've struggled with finding a compatible headset for your phone system, Julie Hill at HeadsetsPlus.com also has a headset hotline to answer headset compatibility questions. The design of the new HeadsetsPlus.com website features wireless and corded headsets from Plantronics and Jabra (GN Netcom), and phone conference systems from Konftel and Polycom. The website does also provide the two things that most for consumers need most, clear product photos with concise information. For 20 years now and running, as telephone headset technology evolves, this woman-owned business is a positive step forward for consumer availability of telephone headsets online.HeadsetsPlus.com is one of the Internet's reliable suppliers of telephone headsets, conference phones and headset accessories online.HeadsetsPlus.com 6085 Co Rd 22, Orland, CA 95963 Julie Hill 877-522-3525 info@headsetsplus.com