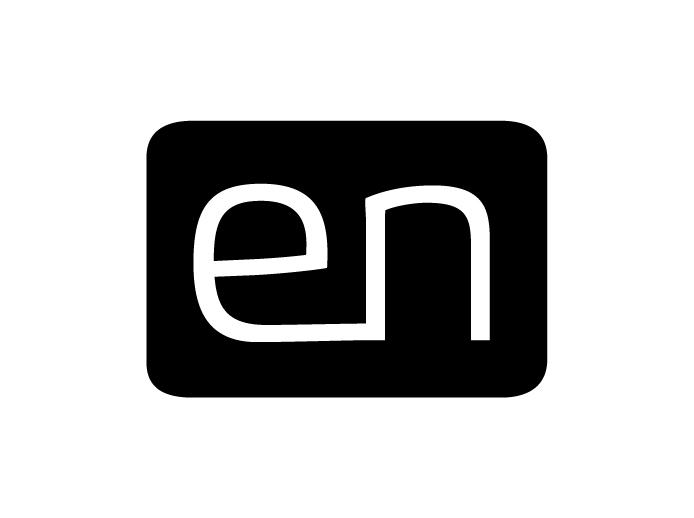 Hannover, Germany (April 11, 2016) − Esdenera Networks GmbH, an independent and technology-driven network security vendor, today announced the upcoming release of the Esdenera Firewall 3. The company aims to restore trust in network security by providing a product that is based on the most secure OpenBSD operating system and possesses verifiable secure firewalling capabilities.The Esdenera Firewall 3 is a professional network appliance that has been built for Enterprise networks, Infrastructure-as-a-Service (IaaS), and remote access solutions. It is build upon Esdenera’s TNOS network operating system, an OpenBSD-based platform developed for Esdenera’s OEM customers. The Esdenera Firewall 3 will be Esdenera’s first reference product for general availability. In addition to the leading packet filter and stateful firewalling capabilities, Esdenera introduces applications identities, a programmable approach to detect apps, stacks and things that turns it into a truly next generation firewall."The rules of the firewall market have changed." said Reyk Flöter, founder and CEO of Esdenera. "Due to all the revelations, the established firewall vendors have lost most of their trust and security credibility. It took them too long to realize that everything has moved into the cloud drawing hardware-based appliances nearly irrelevant. The cloud itself has introduced news risks and stacks of complexity. Security starts with the integrity of the products that are intended to protect it. We created a firewall product based on reduced complexity, increased trust and OpenBSD-based security."Esdenera will provide access to source code to its customers under its "Code Under Glass" program. The Esdenera Firewall 3 will be available for private and public cloud computing services. It is enrolled as a virtual appliance in the Amazon AWS marketplace and Esdenera is working with Microsoft to bring it to Microsoft Azure. Two hardware-based options will be available for classic standalone use cases. The product is expected to be available as of Q2 2016.About Esdenera Networks GmbHEsdenera Networks GmbH, founded May 2013, is a technology-driven network security vendor and independent software manufactory. Esdenera develops the OpenBSD-based network operating system TNOS and provides the Esdenera Firewall, its own TNOS-based product line. Esdenera works with international and respected customers such as Internet Initiative Japan Inc. (IIJ) of Tokyo. The company is privately held and based in Hannover, Germany.Press ContactReyk Flöter Esdenera Networks GmbH Konkordiastr. 14B 30449 Hannover, Germany+49 511 98260790 press@esdenera.com