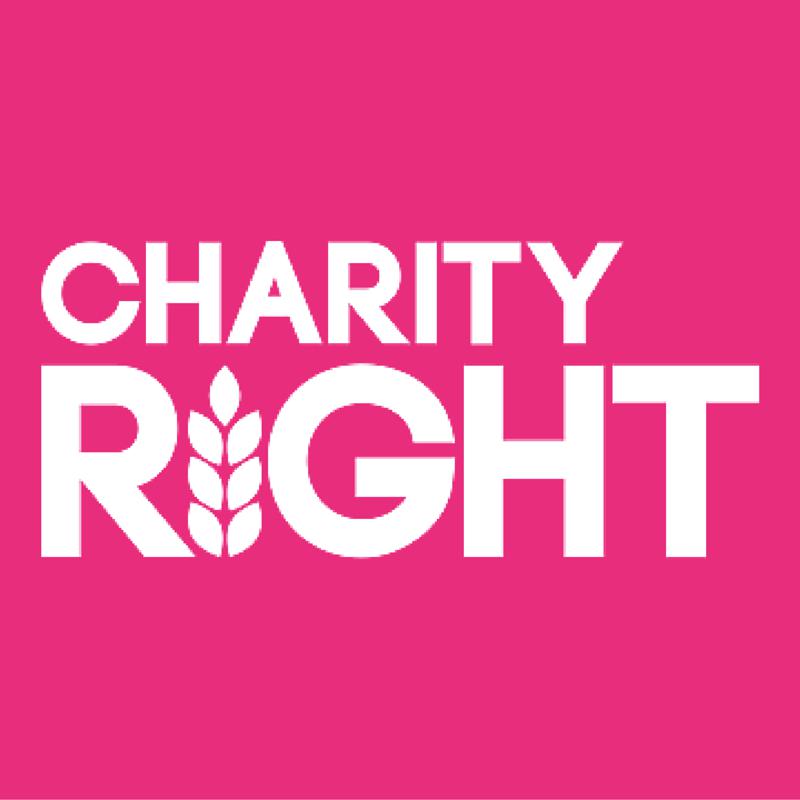 Images from our first school

A Bradford based charity is taking on a new project to provide school meals to six schools in Bangladesh who are educating Rohingya refugees. 634 refugee children living in Chittagong will receive nourishing school meals from Charity Right every school day for the next 12 months. The new project will serve Rohingya children who with their families escaped internal conflict in Burma and are now living in Bangladesh, however they still face an uncertain future. Thousands of children who did not receive any basic education in Burma are at risk of becoming trapped in a cycle of poverty.Sajad Mahmood, CEO of Charity Right UK, says: “There are so many stories about refugees in the news at the moment, it’s easy to see why the Rohingya are being overlooked. Thankfully, organisations like ours can offer the forgotten Rohingya children new hope through food and education”.Having delivered over 3 million meals to marginalised school children in 5 countries, the Chittagong project is the first of many new school meal project to be announced by Charity Right in 2016.Sajad Mahmood continues: ‘We know food nourishes the mind and helps to keep poorer children in school, but it also has a bigger role to play. At Charity Right, we have seen how sharing school meals in a safe and friendly environment can help to restore a child’s dignity as well as build happy childhood memories most of us take for granted.”Charity Right hopes to make the biggest impact by specifically working in hard to reach communities where other charities may not operate. Many other school projects are in need of support. To find out more and to support a school project, visit www.charityright.org.ukCharity Right is a UK based charity (registration no 1163944) with its head office in Bradford, West Yorkshire. Charity Right supports vulnerable school children in some of the world’s hardest to reach places where other charities do not operate; from slums, refugee camps, jungles, remote villages and deserts. The projects in Chittagong will begin in Mid April for one year, with a view to work with more schools supporting Rohingya refugees.Charity Right Oakwood Court City Road, Bradford West Yorkshire United Kingdom BD8 8JY

11-14-2018 | Health & Medicine
Polyfins Technology Inc
Artificial Intelligence helping treat patients in refugee camps
The technology industry is abuzz with the potential of revolutionary technology of Artificial Intelligence and its sub-branches of Machine Learning and Deep Learning. There is an immense potential of AI technology to disrupt many industries with efficiency improvements, at the same time there are genuine concerns voiced by many industry stalwarts on the implications of this new technology to the society in general. One important area where AI can be relevant
07-06-2018 | Associations & Organizations
Amnesty International India
Military top brass must face justice for crimes against humanity targeting Rohin …
The comprehensive report, “We Will Destroy Everything”: Military Responsibility for Crimes against Humanity in Rakhine State, Myanmar, calls for the situation in Myanmar to be referred to the International Criminal Court (ICC) for investigation and prosecution. “The explosion of violence – including murder, rape, torture, burning and forced starvation – perpetrated by Myanmar’s security forces in villages across northern Rakhine State was not the action of rogue soldiers or units. There
Comments about openPR
We publish our press releases on openPR.de because we like people who are "open" - just like us.
Frank Obels, CEO, INCONET - Informationssysteme, Communication und Netzwerkberatung GmbH