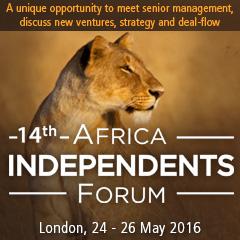 You can edit or delete your press release Meet the corporate players, finance world, and senior management, to discuss ventures, current strategy and deal flow here