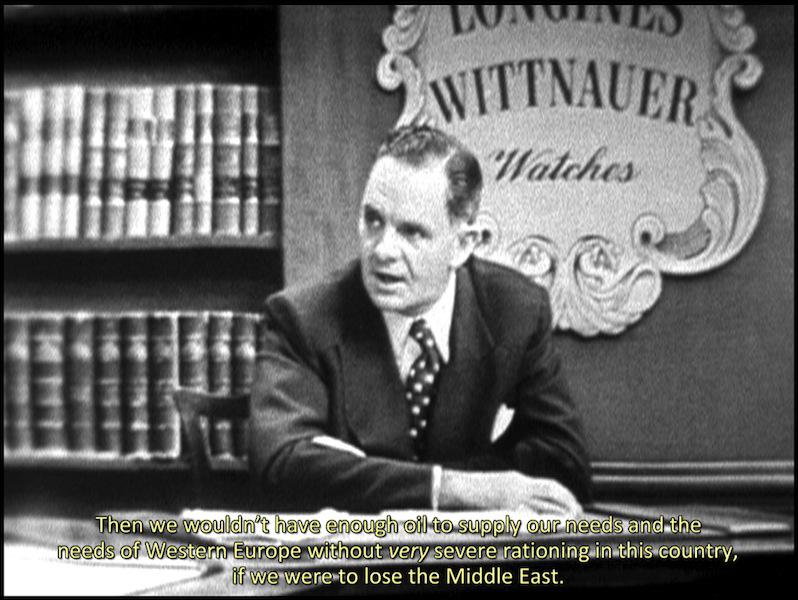 11-05-2018 | Arts & Culture
Green Art Gallery
Antechamber Solo show Ana Mazzei
Ana Mazzei Antechamber 12 November 2018– 5 January 2019 In her first solo exhibition at Green Art Gallery, Ana Mazzei fully embraces the notion of theatricality and spectatorship, both very central to her practice, to present a group of new works specifically created for the space. Titled Antechamber, the show is staged as an intermediary space between the real world outside the gallery and an imaginary ‘other space’. Walking along this in-between space, viewers have to negotiate
01-10-2018 | Arts & Culture
Green Art Gallery
Green Art Gallery presents Alessandro Balteo-Yazbeck: Intrumentalized
Instrumentalized 20 January - 7 March 2018 This text is a tool, but we should never focus on its role as a tool. That would make it too obvious, even for a press release. Here comes the spin phrase, for pride and continuity: Green Art Gallery is proud to announce its second solo show of Venezuelan-Italian-Lebanese-artist Alessandro Balteo-Yazbeck in Dubai. You’ll need to know that he is based in Berlin, commandeering a career:
08-30-2017 | Arts & Culture
Green Art Gallery
Green Art Gallery presents "Theatre of the Absurd"
"Theatre of the Absurd" 13 September - 28 October 2017 Green Art Gallery is pleased to present a group exhibition that reflects on the relationship between art and architecture, exploring the ways they influence and feed off each other. Infusing symbols that have been traditionally used in architecture, the artists in the exhibition question other formal enquiries and the relationship between man, objects and the space they inhibit. They produce fleeting and
05-18-2015 | Arts & Culture
Green Art Gallery
Khaldoun Chichakli: Damascenes
Amidst the destruction wrought by the current political situation, Chichakli’s drawings and woodcuts offer a poignant look into the Damascus of years gone by. A professor at the city’s Fine Arts University, Chichakli first began drawing the city centre from memory as a way to while away the tedium of proctoring examinations. He employs the ‘tahsheer’ method of first drawing fine lines then going over them to darken an area,