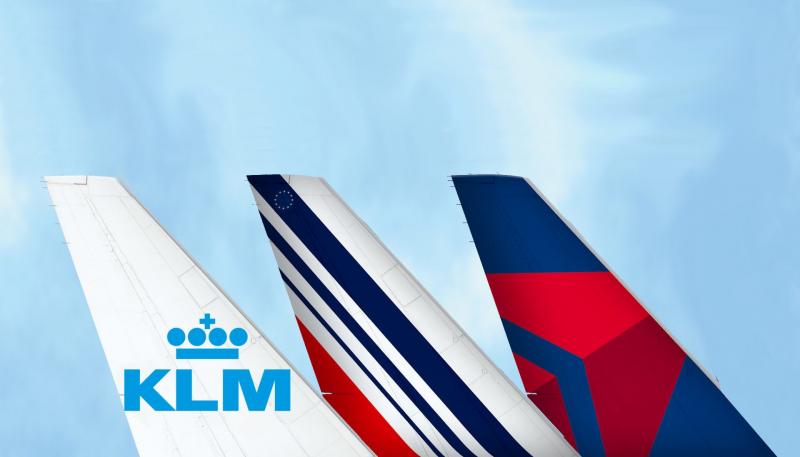 6896 San Bernardo CirBuena Park 90620 CA, USA +1-800-918-3039 support@faresmatch.comCalifornia, USA, FaresMatch: Last week was quite different for the European consolidation since they got a leg up last week. It was, however, not in the way people expected it to be. As their preferred bidder for ITA Airways instead of frontrunner the Lufthansa Group, Italian authorities have named the offer from private equity firm Certares along with Air France KLM. Individuals were in real confusion about the exact reason behind it.It was in the politics of Italy. It was found out that Italy wanted to greater say in the future of ITA rather than Lufthansa and the shipping partner, which the giant MSC were ready to give them. Although the deal has not been settled yet, it is still considered to be the move that will give Air France KLM and, of course, Delta quite a strategic stake in what people call a key Italian market, which is Europe's fourth largest.Considering the act of privatization, the economic crisis Sri Lanka is facing has forced them to offload most of its namesake airlines to stem its losses amidst such a crisis. Whereas in South America, Latam Airlines, more than previous times that is a year ago, is very, very optimistic about the future. With a new business plan in action and a strong outline, they are expecting a recovery by the end of the year. As far as profits are concerned, it could extend to the next year. No less help was provided to the Bullish Outlook by the carrier's imminent exit from its U.S. Chapter 11, the consummation and restructuring of the joint venture with Delta airlines. The impact of the pandemic is still quite obvious; the airline industry looks optimistically through a broader perspective of the fall and the winter recession. The latest post covid recovery labor action on September second includes Lufthansa's pilot strike over pay.6896 San Bernardo Cir Buena Park 90620 CA, USAFares Match is a customer's one-stop solution for all the issues or queries an individual has regarding travel and airline reservation. Being a finder of flight fares matches helps its customers find the cheapest deals on flight tickets, not just domestic flights. It considers international travel flights to almost all major world countries: America, Europe, Canada, and Asia. Their team of dedicated experts lets an individual well manage their travel without any hassle with cheap tickets, even if it's a last-minute reservation.

You can edit or delete your press release Victory for Air France, Delta, and KLM here