BIG SPENCE wraps final scenes in 'Camp Pleasant Lake' as horror seems to be back on his radar.


Press release from: PR By Amanda 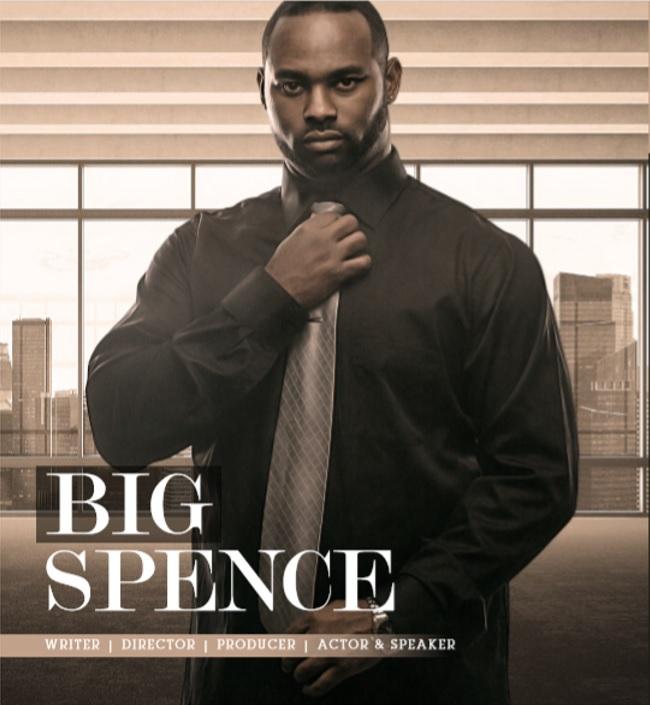 BIG SPENCE wraps final scenes in 'Camp Pleasant Lake' as horror seems to be back on his radar.Dead End star, Marcus D Spencer has jumped back into the horror genre with Safier Entertainment's latest film Camp Pleasant Lake. The Straight Outta Oakland, Hunting Season and Dreamed Vengeance star plays the role of Brian, a camper who enjoys a little scare from time to time in CPL. The film is still shooting although Spence has wrapped and will be moving on to his next film. Spencer is currently in post-production of the self-directed thriller, Tormented Revenge, which stars Marc Anthony and Lyric Hobbs who are both actors in Camp Pleasant Lake. The cast also includes Jonathan Lipnicki, Jerry Maguire, Robert, LaSardo In Too Deep, Michael Paré, The Lincoln Lawyer and Bonnie Aarons The Nun.Camp Pleasant Lake follows a couple, the Rutherfords, who decide to open a horror camp on the abandoned camp ground where a young girl, Echo and her parents were brutally murdered twenty years prior. Adults are charged an outrageous amount of money to be the first to relive the events. Rick Rutherford (Michael Paré) and his wife Darlene Rutherford (Maritza Brikisak) create a very scary weekend for their grand opening with the help of counselors who are hired to assist. . Rumor has it, Echo returns every year killing anyone in her path. The performance seems great as counsellors begin dying, and unexpectedly camp goers do as well. The campers are unsure if the deaths are part of the gag or if Echo has escaped her captors and is seeking revenge. Meanwhile we have Jonah Perrigo (Greg Tally), a famous blogger attempting to document the events but he's unsure if he's in actual danger or not.Big-Spence, Marcus-D-Spencer, Film, HorrorCONTACT INFORMATION Name: Sue McGaughey Website link: www.marcusDspencer.com City: Fresno, CA, USA Email: BrightLightAgency@gmail.com Country: USAThe film was written and directed by Thomas Walton Room 9. Spencer enjoyed the script so much that he decided to join the producer team along with Jared Safier, Jackson Everest, David M. Parks and Thomas Walton. The is set to wrap principal photography by mid September.

You can edit or delete your press release BIG SPENCE wraps final scenes in 'Camp Pleasant Lake' as horror seems to be back on his radar. here