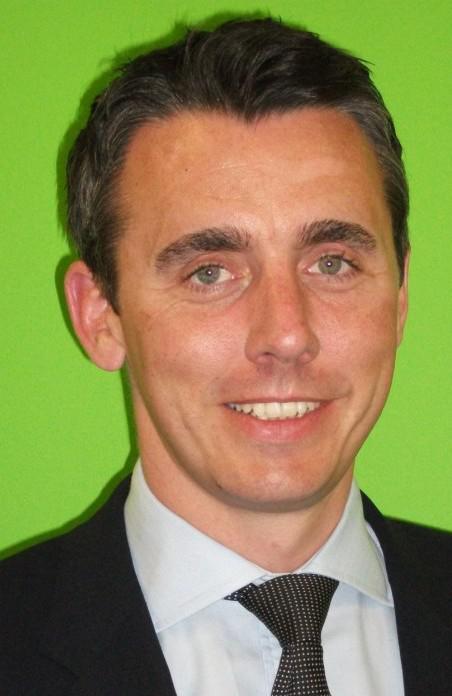 Dubai, UAE – 20 August 2013 – Dimension Data, the $5.8 billion ICT solutions and services provider, today announced an enhanced version of its Managed Services for Visual Communications (MSVC) offering. MSVC, the world’s first truly global service of its kind, takes the headache out of video management because it focusses on maximising end-user adoption – and, ultimately, return on investment.
Ian Heard, Dimension Data’s Group General Manager, MSVC says, “Dimension Data is the world’s largest video integrator by revenue and endpoints. Through our Managed Services for Visual Communications, we manage 20,000 calls per month for 430 clients across 5,600 Cisco and Polycom endpoints today. We are already a big contender in this space, with the most comprehensive set of on-premise, managed, in the private cloud or as-a-service video services in the world.”
One company that moved quickly to exploit videoconferencing when it first became generally available is British American Tobacco. Working in partnership with Cisco, Dimension Data replaced the organisation’s videoconferencing infrastructure at 25 British American Tobacco sites across five continents in only six months; reducing cost, risk and business disruption.
Also, British American Tobacco wanted to extend its videoconferencing options beyond telepresence rooms in order to give individual employees access to videoconferencing from their desks or their homes. Today, British American Tobacco has a future-proofed means to fully exploit its collaborative work culture as a differentiator in the market. With the choice of a full range of videoconferencing technologies, from fully immersive telepresence rooms, to executive desktop and remote worker mobile solutions, British American Tobacco employees can easily communicate face-to-face, no matter where they’re located.
Andrew Cunningham, British American Tobacco’s Head of End User Computing, says, “We had originally intended our WAN provider to manage the international shipping of the Cisco equipment. However, it very quickly became clear that Dimension Data had an exceptional ability to operate effectively across all sorts of regulatory environments. Also, it’s extraordinarily flexible and responsive to client needs and able to put resources on the ground in places where other companies can’t.”

According to Heard, if managed effectively, videoconferencing has many benefits. “Not only can employees become more productive and organisations more agile, videoconferencing has the potential to transform the way we collaborate externally with colleagues, clients and partners. The critical element to the success of an organisation’s videoconferencing ROI lies in the area of user adoption. If employees don’t use videoconferencing, the knock-on effect is that their colleagues and clients won’t either. Consequently, the business won’t derive the benefits that the technology was originally purchased to deliver.”
Scalability is also a big challenge for corporates. “We are seeing a number of organisations struggling to grow their support infrastructure to cope with the increasing number of endpoints that mobility and UC integration is bringing. That’s because IT departments can’t keep up with supporting the growing number of users in those critical first two ‘golden’ minutes after something goes wrong on a video call. In our experience, that’s when users are most likely to abandon the service and opt for a voice-only alternative,” says Heard.

“When we launched the first version of MSVC in 2011, the market was focused purely on the bridging and connectivity aspects of making a videoconference call. No provider was addressing the underlying issue of delivering mission critical reliability and ease of use for the user with services such as our Concierge and Executive Support services. These services allow a user to simply book a meeting and the videoconferencing call is established without them having to pick up a remote control.

“With the enhanced version of MSVC, we have taken mission critical reliability and ease of use to a new level with the development of new management and scheduling tools. Now, users know that when they book a call, the only other aspect they need to worry about is what to say in the meeting. Our goal is to enable collaboration and continue to deliver videoconferencing on an open, standards-based platform without confining clients to expensive proprietary networks, and network services that don’t integrate with their broader unified communications estate,” he says.

About Dimension Data
Founded in 1983, Dimension Data plc is an ICT services and solutions provider that uses its technology expertise, global service delivery capability, and entrepreneurial spirit to accelerate the business ambitions of its clients. Dimension Data is a member of the NTT Group. www.dimensiondata.com