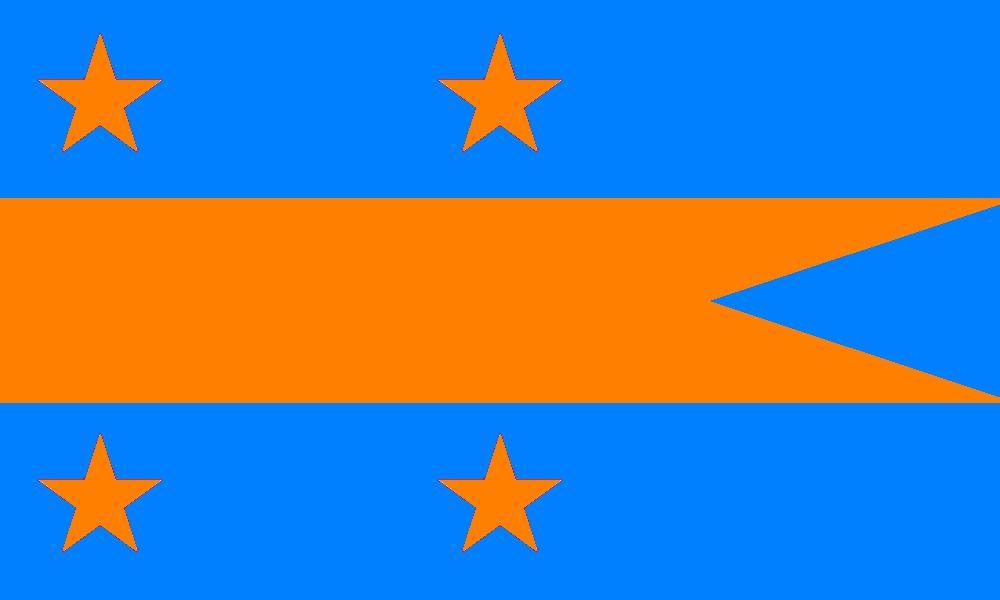 South Floral Park, NY, August 20, 2007 -- The President and Founder of the Cesidian Root, an alternative and intercontinental Internet, announced today that he has started the new country project of Independent Long Island (ILI).Independent Long Island (ILI) is the new name the President of the Cesidian Root has given to Long Island, and this new national entity is made up of the Brooklyn and Queens boroughs of New York City, as well as the Nassau and Suffolk counties, that is, the full geographical island of Long Island. The Cesidian Root has started a .ILI Top-Level Domain, and the ILI acronym stands for Independent Long Island.Today when Long Islanders wish to distinguish themselves virtually from other areas and people of the United States, they are forced to use the Principality of Liechtenstein's .LI Top-Level Domain (TLD). While this may be sensible at least esthetically, the .LI TLD provides no real technical advantages in search engines like the Google, since the Principality of Liechtenstein and Long Island are different entities, on different continents, of completely different natures, and they don't even share the same official language.Making matters even more irritating, why should Long Islanders, after paying taxes to three different governmental entities, the "Triumvirate" of the City of New York, the State of New York, and the United States, also have to pay taxes to a fourth entity, the Principality of Liechtenstein, in order to have something approaching an independent presence on the Internet, but not quite?Another thought to ponder upon: why should the residents of Liechtenstein have to pay taxes only to Liechtenstein, and receive a .LI TLD as one of the benefits of that taxation (taxation with Internet representation), while Long Islanders actually pay taxes to three different governmental entities, and don't receive any benefit even approaching the one of having an independent TLD (hypertaxation, and without Internet representation)?The Cesidian Root is a little company actually started by a handful of micronational radicals, who today are so technically sophisticated that their Internet can even resolve Chinese, Russian, and Arabic language TLDs. However, the entire island of Long Island needed a name change in order to reflect its new political borders, and this name change could, in turn, prove beneficial in other ways, since the process could also produce a novel TLD, one representing Long Island and Long Islanders only. Being that the President of the Cesidian Root is also the real ordained Bishop of the Cesidian Church, who is more qualified to re-baptize Long Island? So the Most Rev. Dr. Cesidio Tallini re-named the full island of Long Island as Independent Long Island, and he told officers and operators of the Cesidian Root that he also wanted a new .ILI TLD working, and it is now working in the Cesidian Root! The Most Rev. Dr. Cesidio Tallini also announced that he is willing to run as Governor pro tempore, as temporary Governor of Independent Long Island (ILI), in order to ensure that Long Islanders have a real independence movement, and intelligent leadership in the interim.Independent Long Island doesn't just have its own .ILI TLD now, but actually a full intercontinental Internet, and the President of the Cesidian Root thinks the time is quite ripe not for a Boston Tea Party, but perhaps it is for a Brooklyn T... LD Party!Cesidian Root 11 Press Street South Floral Park, NY 11001 Email: ilinational@gmail.com URL: http://ilination.com Fax: +1 516 706 0080 Contact: Most Rev. Dr. Cesidio TalliniThe Cesidian Root is an intercontinental Internet that was started September 30, 2005 by the Most Rev. Dr. Cesidio Tallini and Massimiliano Mastrocinque, a brilliant Italian IT. The Cesidian Root was started for the benefit of Fourth, Fifth, and Sixth Worlders, unrepresented peoples at any international body. Later Karin & Peter Dambier also joined the team with their eclectic IT skills. Independent Long Island is a new country project that was started August 20, 2007 to bring together a politically divided island of Long Island, and to ensure its future freedom, prosperity, and independence.

News-ID: 26682 • Views: 2036
Comments about openPR
OpenPR ist the nicest and most clearly laid out PR platform I have seen to this day. The press releases are displayed very nicely and clearly and without any unnecessary frills. The updates are fast and the finished release looks appealing and is clearly legible. Even with 16 years of experience one discovers new things from time to time. Congratulations!
Gabriele Ketterl, Director Marketing & PR, Menads