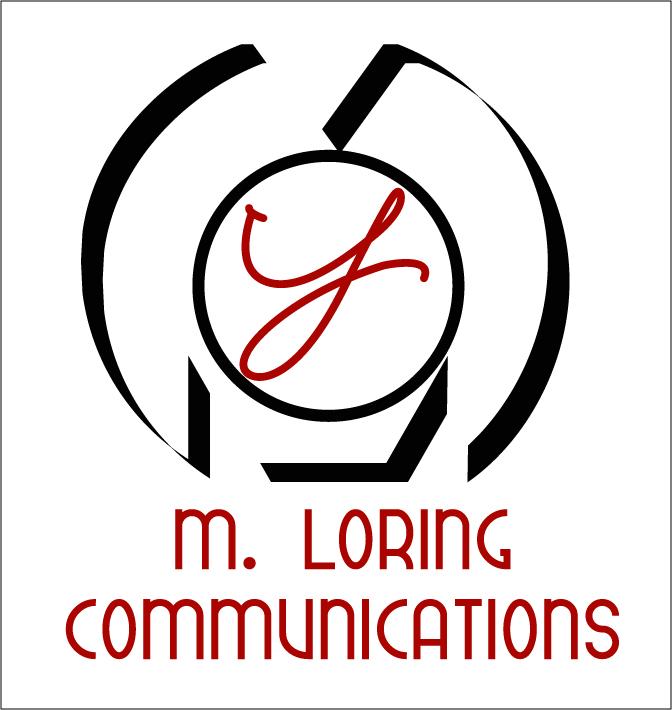 Los Angeles, CA (August 22, 2007)— Mona Loring, president of MLC PR, officially announced today that the public relations firm has once again partnered up with a rising young Hollywood star. Actress Francia Raisa (formerly known as Francia Almendarez) has signed on for their PR services starting in August. This Latina starlet is on her way to sheer stardom; ending the summer with lead roles in two upcoming films. “Francia Raisa is exceptional not only because of her lethal looks and talent but for the simple fact that she fills a void in Hollywood right now,’” says Mona Loring, President of MLC PR. “There are not very many—if any, hot, young, female Latina actresses making a mark in the industry right now. Francia is rising to the top at the perfect time.”One of Francia’s biggest roles to date was a film starring opposite NBC’s “Heroes’” Hayden Panettiere in Bring it On: All or Nothing. After shooting Bring it On- All or Nothing, Francia went on to film commercials, take on print jobs, and soon after starred in the Nickelodeon film Shredderman Rules. This past summer she was away overseas shooting her lead role in a film that is being produced in Spain under the working title Soulless. Francia also just got word that she landed the lead female role in the ABC Family TV movie, Cutting Edge 3.Francia is bound to have a successful career in the film industry and she is determined to take on projects that are positive and can make a difference in people’s lives. She says that no matter where her film career takes her, she unquestionably needs to work with different kinds of people around the globe. -30-For more information on MLC PR, or to schedule an interview or appearance with Francia Raisa, please contact MLC PR at (805) 231-3182 or contact@monaloring.com.M. Loring Communications, LLC (dba MLC PR) is a top-tier public relations firm specializing in literary, lifestyle and entertainment communication services. Our clients include celebrities from TV, film and music, authors and publishing houses, medical professionals, industry experts and various businesses. MLC PR works intimately with clients to provide strategic PR support that helps them achieve their goals.