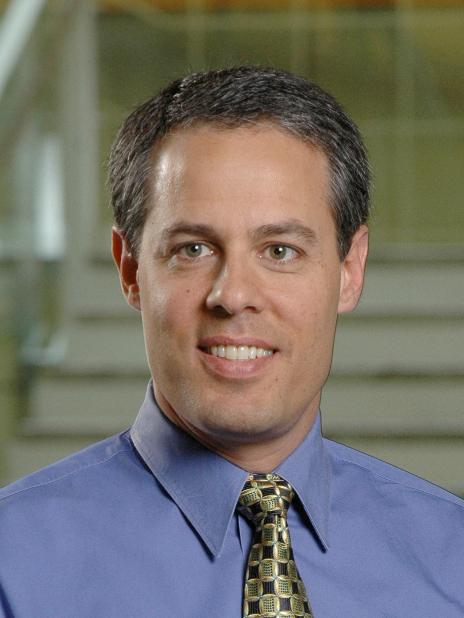 Dubai, UAE – February 27, 2013 – Sophos today announced the appointments of two new leaders to the company’s executive team. Michael Valentine has joined Sophos as senior vice president of worldwide sales and Ari Buchler has joined the company as general counsel and vice president of corporate development. Both will be based in the company’s North America headquarters in Boston, and will report to Sophos CEO Kris Hagerman. With more than twenty years of senior sales and channel experience at global IT security companies including Fortinet, SonicWALL (now Dell SonicWALL) and WatchGuard, Valentine will lead Sophos’ global sales and channel organization. Most recently, he served as vice president, Americas sales and support at Fortinet. In this role, he oversaw all facets of the company’s network security offerings – VPN, UTM, web filter, security software – as well as business development, across North America, Latin America and Australia/New Zealand. During Valentine’s tenure at Fortinet, the company grew from less than $200 million to over $500 million in worldwide annual revenue through the recently ended calendar year. He guided a multi-national sales team through the company’s successful IPO and played a major role in the integration of two acquired companies’ sales teams. Valentine also expanded the company’s network of North America technology distributors, signed more than 700 new Americas partners, and grew the internal channel team by more than 80 percent. Previously at Fortinet, he served as vice president of channel sales. Valentine also held senior sales roles at SonicWALL, as vice president, Americas sales, and before that, as vice president of channel sales. Prior to SonicWALL, he served as vice president of sales, Americas at WatchGuard. He began his career at Panasonic, where he served in a variety of senior national sales roles. Ari Buchler joins Sophos from Rocket Software, a global software development firm, where he served as vice president and general counsel. As a member of the company’s senior leadership team, he directed global legal affairs and played a key role in Rocket’s aggressive M&A strategy. Prior to Rocket, Buchler advised emerging companies in the healthcare technology and IT industries. Previously, Buchler served as senior vice president, legal at Phase Forward, where he was a member of the senior executive team from 1999 until the company’s sale to Oracle in 2010 for $685 million. He helped build Phase Forward from a venture-backed start-up to a publicly traded global industry leader with more than $200 million in revenue and more than 900 employees in eight countries. He played a leadership role in Phase Forward’s venture and strategic financings, the company’s 2004 IPO and 2007 secondary offering, its eight M&A transactions and its eventual sale to Oracle. Earlier in his career, he served as in-house counsel at Reed Business Information and as a corporate associate at the law firm of Skadden Arps. “Mike Valentine and Ari Buchler are world-class executives who will play key roles in helping Sophos accelerate an already-impressive path of momentum and success,” said Kris Hagerman, CEO, Sophos. “Mike has an incredible track record of sales and channel success at leading security companies while Ari brings deep legal and corporate development expertise – skill sets that will play a vital role as we execute on our vision of being the best in the world at delivering complete IT security to the pragmatic enterprise. It speaks to the strength of our vision, technology, and culture that we’re able to attract leaders like Mike and Ari, and we are thrilled to welcome them to the Sophos team.” “I’ve been in the security space for a long time, and I think Sophos has an unmatched opportunity to become a disruptive industry leader,” said Valentine. “With leading offerings across UTM, anti-malware, mobile and data protection as well as wireless, e-mail and web security, Sophos is well-positioned to deliver security that is complete and yet simple and manageable. I’m excited to help the company and our partner community seize this tremendous potential.”Added Buchler, “With the growing threat landscape, the mission-critical nature of security, and the severe shortage of dedicated IT security staff to address the problem, there is a dramatic market opportunity that Sophos is ideally positioned to address. The strategy of complete security without complexity gives Sophos a unique solution for customers, and I’m excited to join the Sophos team to help deliver on their compelling vision.”About Sophos More than 100 million users in 150 countries rely on Sophos’ complete security solutions as the best protection against complex threats and data loss. Simple to deploy, manage, and use, Sophos’ award-winning encryption, endpoint security, web, email, mobile and network security solutions are backed by SophosLabs - a global network of threat intelligence centers. Sophos is headquartered in Boston, US and Oxford, UK. More information is available at www.sophos.com.Media Contacts: Dan Ring Sophos Dan.Ring@sophos.comOrNirmala D’souza OAK Consulting FZ LLC +971507343840 nimi@oakconsulting.bizDubai, UAE