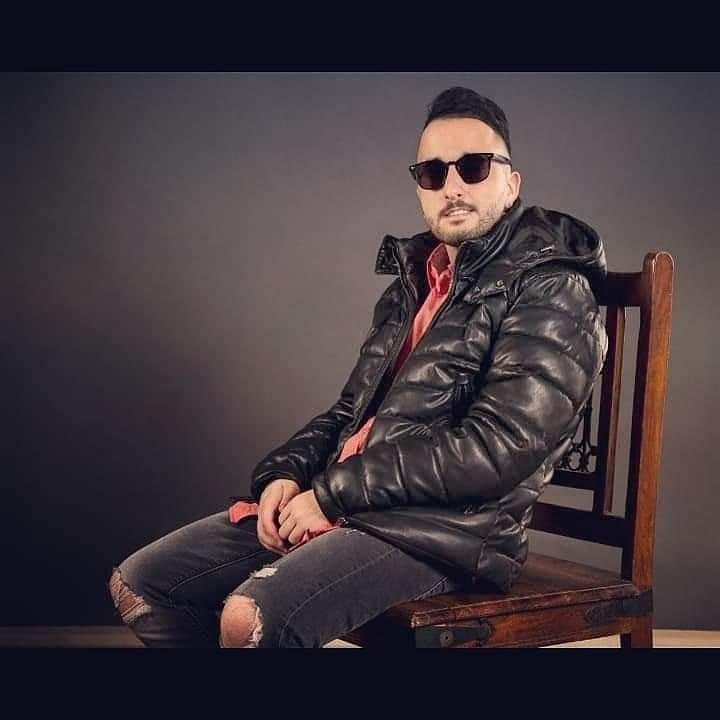 Ariel Lavi is the next thing in the film industry. He did films all over the world, and now he is our special guest in our magazine. Hello Ariel, how are you ? “Great. I’m working about new films and I’m expecting to produce them soon” You did many films and you are only 26 years old ! What is your secret? “I’m just looking for opportunities and I like to create all the time “You were interviewed in many magazines all over the world. Can you share how are you market yourself ?“If I tell, everyone will make it so I would prefer to keep it personally”You produced a great film - “Metanioa” please tell us about the process of your work on this film “It’s a Sci Fi film in Mexico. I hired 30 people for that film and it was hard because it's a new culture. The cast included the famous actress Jessica Decote, Laura Di Luca, Carlos Hendrick Huber and directed by Moran Avni “Congratulations on winning the 48 hours film festival in NYC on the film “Salads For Soulmates” “Thanks. It was an exciting film,I worked with a huge production department and we won in that festival. I worked with Shira Hadad, Artie Shaw , Christie Shaw and the Actor Patrick Murney who is Starring in “Seven Seconds” On Netflix , and acted with Robert De Niro and Kate Winslent . We will represent the NYC Filmapalooza international film festival in Washington”. As an Israeli to represent a top city like it it’s amazing and I’m exciting “Do you have upcoming films?“Yes I wrote 2 American short films - “Kaleidoscope” with the Award winning actor and screenwriter Chris Levine and “NYC Dreams” myself. It’s very interesting films and I’m expecting to produce them soon “- TheGameTV - Via Del Santuario 160, 65125, Pescara (Italy) - Francesco DeFabrizio - agency@thegametv.orgTheGameTV is an Italian agency who works with singers, youtubers and other web agencies for their promotion. In 2018 we worked with Live Nation IT to promote a live concert of the italian band "Negramaro". We also worked with Rare UK to promote "Sea of thieves". Now we are helping the Italian singer "Andrea Pimpini" as a press office

You can edit or delete your press release Interview With Actor, Screenwriter, and Producer Ariel Lavi here

09-17-2021 | Arts & Culture
TheGameTV CA
Singer Andrea Pimpini published his new song: “Ocean Eyes”
Italian singer, songwriter and producer ANDREA PIMPINI published his first international song, “OCEAN EYES” (OneRPM / Soundreef) Link: https://onerpm.link/248482523755 The song, characterized by the unmistakable voice of Andrea Pimpini and by the simple but at the same time deep lyrics, is available everywhere. “OCEAN EYES” Is also the first Andrea’s song to have English lyrics. “My biggest dream is to leave Italy and go anywhere else. I want to know new people and
05-12-2021 | Industry, Real Estate & Constr …
TheGameTV CA
Can You Fix a Leak in Your Pipes on Your Own?
The answer is YES. No matter what the source of the leak, whether it be from your kitchen tap or your central heating system, if you are able to determine the location of where the problem lies then it is possible to fix it yourself. However, it is often worthwhile paying a professional to do this job for you as it is very difficult to determine the source of a
08-10-2020 | Arts & Culture
TheGameTV CA
PERFECT SOUL RELEASES DEBUT EP “LOST THE LOVE”
Songwriting siblings Perfect Soul have announced their debut EP Lost The Love – Presented as an introduction into their pop-driven sound through four brand new tracks. With title track “Lost The Love” having already premiered on BBC Introducing in the West and Bristol's BCfm Radio, the EP explores different styles, from soulful pop ballad “Adore Me”, to the contemporary R&B influenced “We Tried”. Lost The Love is the ideal showcase