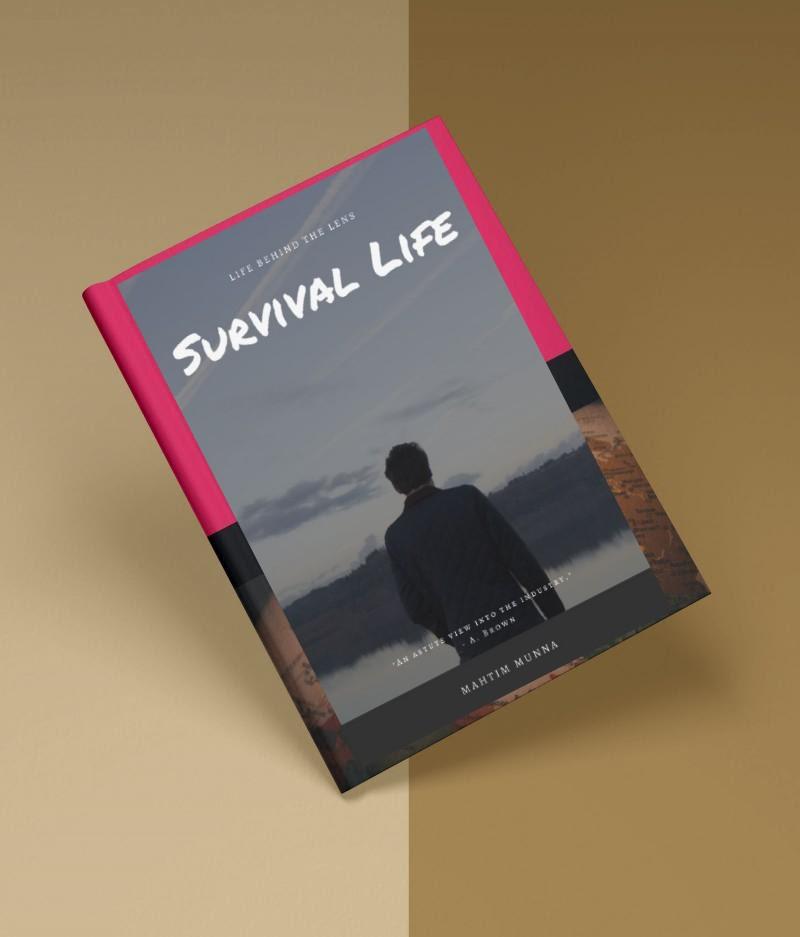 Mahtim Munna is a very popular singer, writer and lyricist in Bangladesh.Munnar's new book Survival Life has been published. The book is based on Munnar's life story. His new song is coming on the occasion of New Year. The melody is composed by Mahtim Munna and the song is written by him. The name of the song is "Sorgo Theke". He is a very good person in his personal life. Multiple songs sung by him have spread a lot. He has been working in the world of music for the last 4 years. He also has a YouTube channel, which has about 22,000 members. His new song will be published on his YouTube channel. The work of the song is almost over. You have to wait till January 20 to listen to the song. Mahtim Munna hopes that this song of his will go to everyone's heart. And wished blessings to all. From a young age, he wanted to be a singer and his dream has come true. He always said that everyone's purpose is hard work brings success. So he said to work hard without giving up. Munna has also published a book about his life. Personal Details: Birth Of Date: May 24, 2001 Birth City: Tangail Current City: Tangail, Dhaka Hometown: Tangail Height: 5.8" Gender: Male Ethnicity: Bangladeshi Eye Color: Brown Father’s Name: Abdul KaderSHIKHONI, 126, Kuizbari, Flat-A2, P/O- Tangail, Postal code- 1971, Tangail, Bangladesh. Cell No- +8801585071820 Email: contact@mahtimmunna.tkMahtim Munna, is a Bangladeshi journalist, writer, singer, and political commentator. He is the founder & editor of a local news media named Shikhoni. He was born and brought up in Dhaka, Bangladesh. He finished college in 2019 at Tangail Engeeniaring Institute (TEI).

07-10-2020 | Fashion, Lifestyle, Trends
Bengali Saree Online
Top Online Saree Shopping Store in India
Bengali Saree Online Bengali sarees are world-acclaimed. Especially the Baluchari assortment has earned the renowned status of being the "Geological Indication of India'. Woven by customary techniques on looms, Bengali sarees are known for perplexing string work and thoughtfulness regarding subtleties. They arrive in an assortment of hues, yet white is the most favoured tone. As they are woven with cotton, these sarees are light-weight and semi-straightforward. They are likewise used
Comments about openPR
OpenPR is clearly structured and remains true to its principle of confining itself to the essential parts. OpenPR has proven to be a very good and reliable partner to our media agency: Within the shortest time the releases are online and go down well with the media representatives. The success of OpenPR is reflected in the steadily increasing number of press releases. It is good that OpenPR exists!
Ursula Koslik, Director Marketing & PR, F+W Hamburg