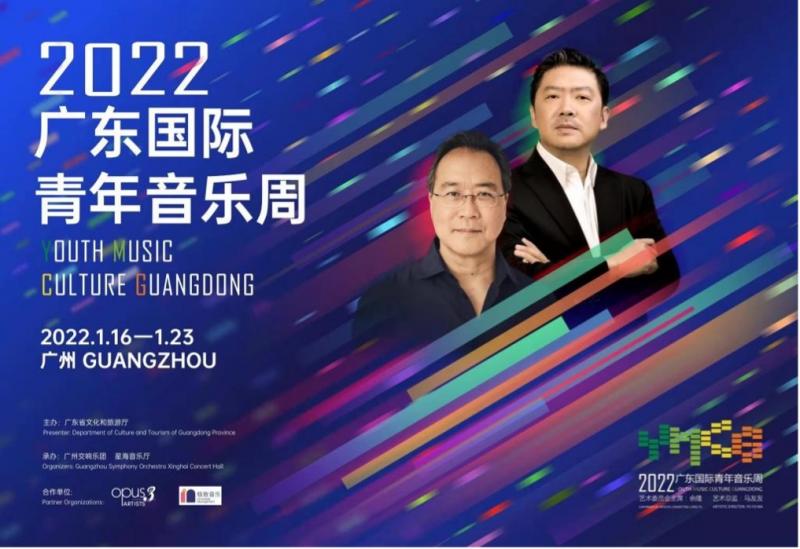 01-29-2021 | Arts & Culture
Youth Music Culture Guangdong
Youth Music Culture Guangdong (YMCG) to Broadcast 2021 Special Event
For the fifth consecutive year, media at home and abroad focus on Guangzhou, the cultural center of the Guangdong-Hong Kong-Macao Greater Bay Area, as the founders of Youth Music Culture Guangdong (YMCG) today announce the “YMCG 2021 Special Event” to be presented to mainland China on January 30th and the rest of the world on February 1st. The broadcast will be available to watch, free-of-charge, on the BBC Music Magazine
Comments about openPR
We publish our press releases on openPR.de because we like people who are "open" - just like us.
Frank Obels, CEO, INCONET - Informationssysteme, Communication und Netzwerkberatung GmbH