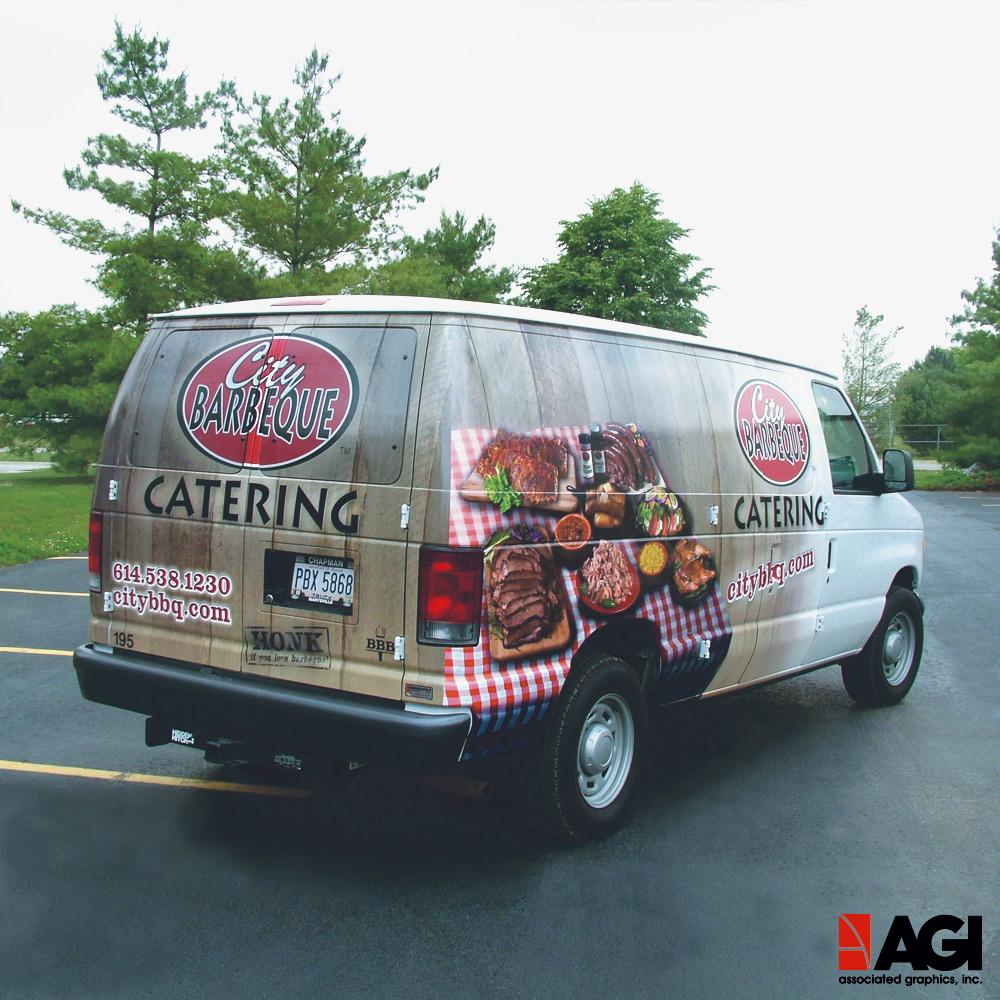 One of the many vehicles transformed by AGI.

08-07-2007 | Advertising, Media Consulting, …
Associated Graphics, Inc.
“A DAY AT THE RACES” WITH ASSOCIATED GRAPHICS
AGI hosted its second annual “Day at the Races” event at The Mid-Ohio Sports Car Course, along with co-sponsors; Leggett & Platt, Wheels Inc. and Budget Truck Rental. Nearly forty NAFA (National Association of Fleet Administrators) members and Associated Graphics customers attended the event which included a fantastic lunch on the top floor of the tower overlooking one of the most beautiful race courses in the U.S. In addition,
08-03-2007 | Advertising, Media Consulting, …
Associated Graphics, Inc.
ASSOCIATED GRAPHICS, INC / THE MARCH OF DIMES
The March of Dimes, a foundation promoting the health of babies and expectant mothers, has recently purchased four coaches to serve as mobile health centers. Recognizing the importance of brand consistency in appearance, they turned to AGI with their own designs to adorn their coaches. As always, AGI approached the project with care to the needs and desires of the client. Keeping in