The Celestial Mars, Crescent Moon, And Star Antares Reveal The Union Of The Ancient Fathers, And Mothers.


Press release from: The Holy Temple Of Knowledge Of Ra 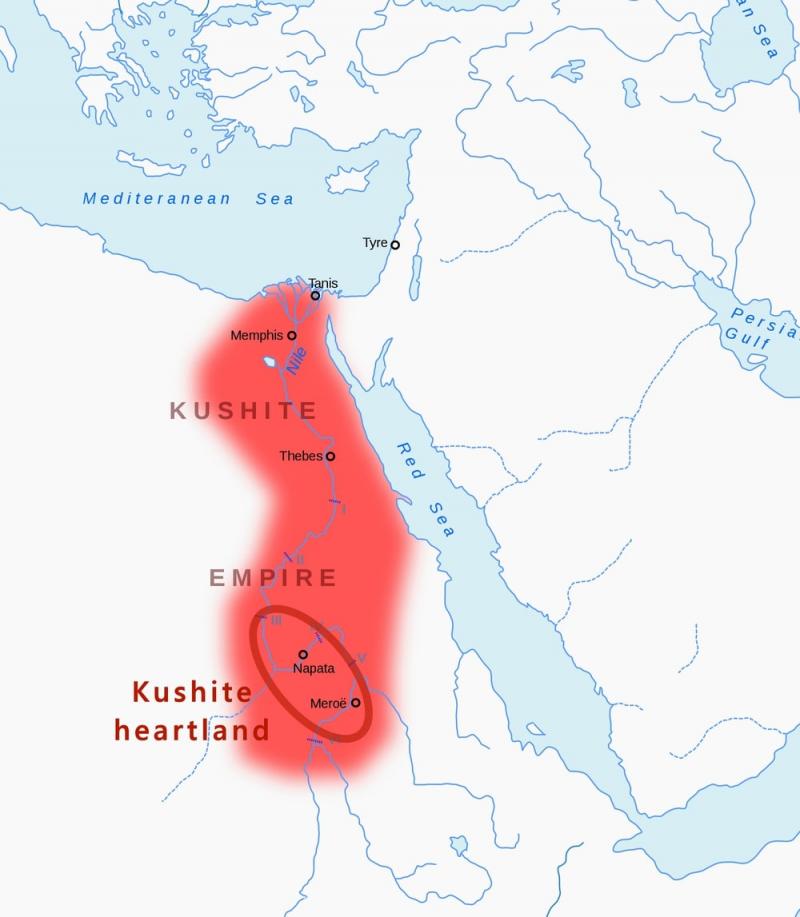 By: Tem-Re-heru-khuti A geneticist, archeologist, and nubiologist. Are these three fields of study the way to find the lost pedigree?"Many scholars believed that these powerful pharaohs were black, but outdated stereotyping dismissed the idea as myth." - The Discovery ChannelThe ancient Nubuns traveled from the lands of the horn, and spread to settle other territories, and landmasses. As the continental crust shifted; more areas of this planet could be explored. And so, the bering strait allowed many to cross over to the landmass now called America. These people were named Olmecs. They crossed from east Asia to America. The massive stone Nubian head statues are still present in South America. According to the World History Organization, there are seventeen Nubian head statues found as of late. But there were also about 500,000 violet people from Ghana that were shipped to the Americas for servitude. The sect called Nuwaubians claimed a genetic relationship with these ancient explorers. This sect proclaimed to be more culturally spiritual than religious. But according to society more new age than the current new age movement. The higher intellectuals among them claimed to be angels from heaven say's Louis farrakhan. On May 08 2002, by public records of law; two of the higher intellectuals were taken by law enforcement authorities. One of the two was taken in the United States, and the other in Saudi Arabia. And so years later, many people of the sect of Nuwaubians returned back to their previous lives as some announced updates on the Dr. Phil television show. Where are they now?https://tinyurl.com/WhereAreTheyMissionVioletThe presidents of Senegal, and the southern jurisdiction of Africa are denouncing the United Nations, because no African nation can be a permanent member; a report by the press of Africa. Does the Nuwaubian Nation still have their seat? My ancestors were giants. They were very strong, and muscular say's Abdul Sumud Shaibu of Obuasi. Are they in America: lost of mind, culture, and identity? On December 26, through 27th of 2021 the celestials Mars, Crescent Moon, and the star Antares will join in unison. The scorpion heart of war, and the gentle heart of mother virgo."I don't fancy colors of the face, I'm always attracted to colors of the brain." - Michael Bassey JohnsonFor more information:https://www.egyptiancreationstory.com/https://www.dailymotion.com/video/x3tz7pbhttps://medium.com/@theholytempleofknowledgeofra/a-yamassee-conspiracy-6c43fdb04a2Holy Temple Of Knowledge Of Ra 1515 South Extension Rd Mesa, Az 85210 Hati Imiut AtumThis sun temple of light was the first resting place of Atun or the high noon sun of the deity Re. This nome of Annu was the holy of the holies. This nome was the dwelling of the sacred divine nine deities. There were other temples like the olden Holy Temple Of Karnak. It was a sacred place of the hidden sun deity Re or Ra. There were sacred rites enacted by the priests of Amun, and Amunet.

You can edit or delete your press release The Celestial Mars, Crescent Moon, And Star Antares Reveal The Union Of The Ancient Fathers, And Mothers. here