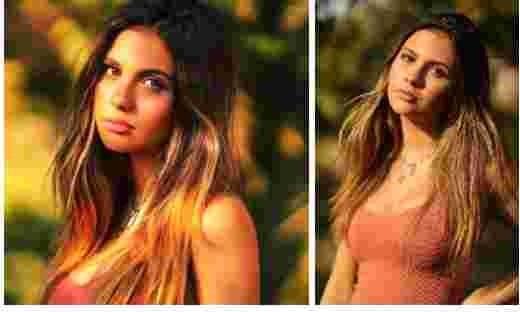 CANTERBURY, UK - SEPTEMBER 15TH 2021 Canterbury schoolgirl, 16, in her directorial debut, films Marlowe’s Doctor Faustus. Mariana Lewis, 16, had been preparing the project for over 2 years since studying the play for GCSE. It is the first time the play has been filmed since 1967 when Richard Burton made his film version over 50 years ago. “We wanted to film Doctor Faustus in Canterbury. This was the town where Christopher Marlowe wrote the play in 1589” said Mariana Lewis. Some of the more dramatic scenes were filmed in Greyfriar’s Chapel which some historians suggest was once a school room where Marlowe is believed to have studied as a young schoolboy. Mari, who is currently studying drama at Canterbury Academy, said “It was great to film around Canterbury during the summer. There are so many fantastic and picturesque locations. We were really happy with how the film turned out.” In 2020 Mariana starred in the Amazon Prime series “Changes” which was all filmed in and around Canterbury, United Kingdom. The series was recently awarded Best Cinematography at Apulia Webfest 2021. Mari was nominated the best actress at Rio de Janeiro Webfest 2020 which happens in November in Brazil. She was also nominated for best actress at the New Zealand Web Festival 2020 and at the Bilbao Seriesland festival that takes place at the end of October 2020. Mariana has been doing theatre since she was 6 years old. She has performed in more than 15 musicals in Rio de Janeiro and has won five awards for best actress for numerous series in which she has starred.Gavea Communication Marcia Romao gaveacomunication@gmail.com tel +447728373122 United KingdomSee Doctor Faustus trailer here: https://youtu.be/kGFvnrPggJY