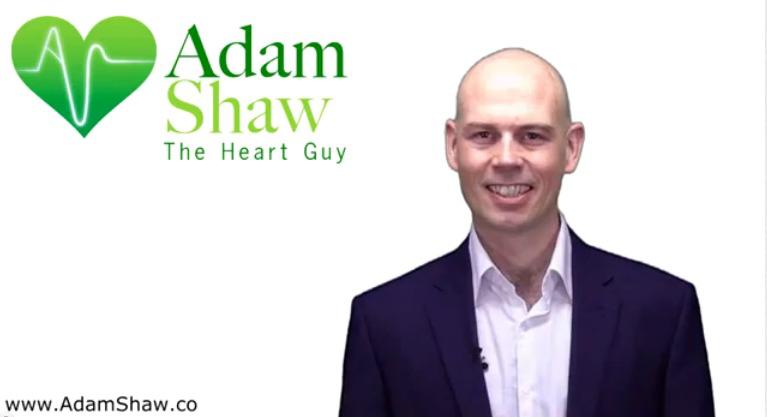 St Albans, UK. Adam Shaw, aka The Heart Guy, is the only person from the UK left in an international speaking and writing competition. His place in the final 20 of The Next Greatest Speaker and Author competition was sealed with his account of watching a man burn to death when he was 10 years old. His personal story of growing up within the grounds of a psychiatric hospital has captured the imagination of voters. How this has led to a career as an independent heart expert, via 13 years of nursing, is raising eyebrows internationally.This story can be found at http://www.nextgreatestspeaker.com/profile.cfm?aid=124 and his entry on how he lost weight, why most diets don’t work and how he received counseling as a child from a double agent who shot his wife in the head can be found at http://videomsgr.com/sites/shaw/index.html Voting for the next round ends at the end of September. You can access his most revealing video yet and vote for him by leaving your name and e-mail after following the link above.Founded by Adam Shaw after 20 years of working in health and wellbeing. Adam has worked as a nurse in 3 different continents before becoming an independent heart health expert. He has consulted with thousands of people with serious heart-related issues. His knowledge of Reiki, Neuro-Linguistic Programming and Hypnotherapy have given him a detailed insight into the psychology of heart disease and weight issues. Adam is perhaps best known for his lighter-hearted approach to this usually more serious subject.Adam Shaw, aka The Heart Guy 1 Beauchamp Court, 10 Victors Way, Barnet, Hertfordshire, EN5 5TZ Tel: 01727 751736 Mob: 07944 311700 Press contact - Adam Shaw