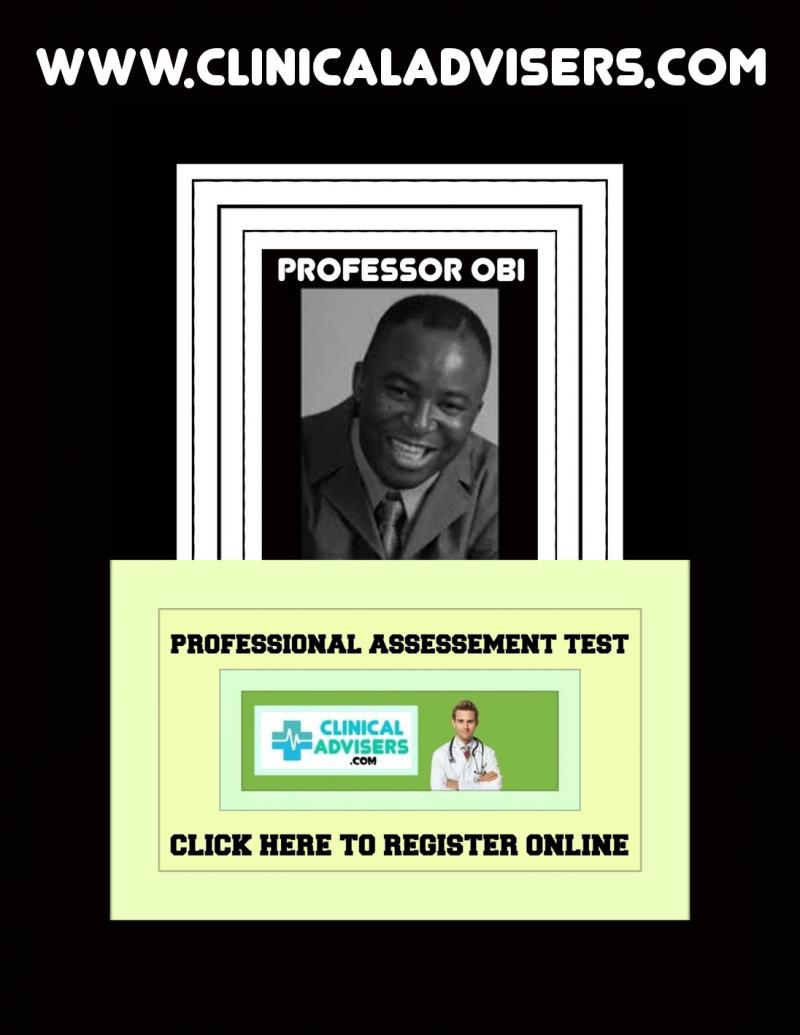 Professor Dr Joseph Chikelue Obi : "We Exist. We are Lawful. We are Royal. We do not need the Validation of Racist News Editors."