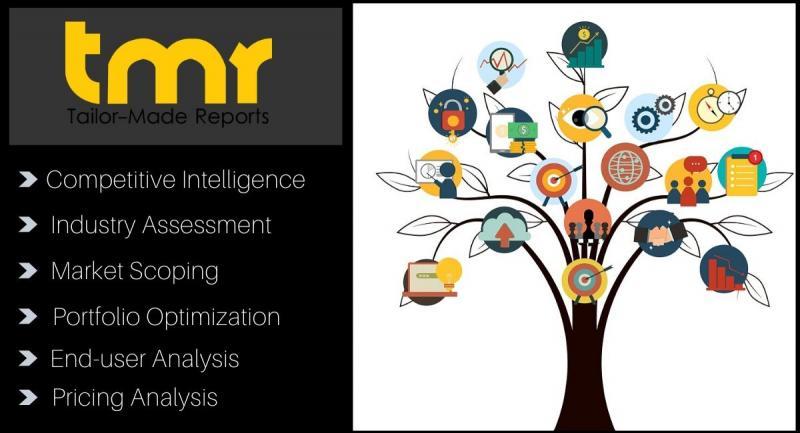 Global Powerships Market: OverviewA powership or a power ship refers to a special purpose ship, which houses a power plant to serve as a source of power generation. An existing ship can be modified for generation of power or a marine vessel on which a power plant is set up to cater to the need for power generation.Get Sample Copy of the Report @ https://www.tmrresearch.com/sample/sample?flag=B&rep_id=5769Some recently built power ships were changed into self-propelled powerships with ready to go infrastructure for developing nations. These can be plugged into national grids as and when needed. Unmotorised powerships, also known as power barges, refer to power plants set up on a deck barge. These ships are also sometimes known as "barge mounted power plants" or "floating power plants".The global market for powerships has been segmented on the basis of the following parameters: type and region.Global Powerships Market: Notable DevelopmentsThe dynamics of the global powerships market have improved in recent times. Some of the leading developments pertaining to the global powerships market are mentioned below:In 2018, Zurich-based ABB Group announced that it has acquired a U.S.-based GE Industrial Solutions, GE’s global electrification solutions business. In April 2019, Karpower International B.V. and Mitsui O.S.K. Lines, Ltd. announced that they have agreed to collaborate on the LNG-to-Powership business to become the most preferable and reliable LNG to powership solution provider in the world, under the name of “KARMOL”. Some of the most prominent competitors operating in the competitive landscape of global powerships market include –General Electric Co. ABB Group Volkswagen AG Karpower International BV GAS Entec Co. Ltd.Request TOC of the Report @ https://www.tmrresearch.com/sample/sample?flag=T&rep_id=5769New market entrants are likely to emerge in the global powerships market in the years to come.Global Powerships Market: Growth DriversEscalated Demand for Energy and Natural Gas to Stimulate Market GrowthThe global demand for energy has risen, thanks to the growth of the global economy. Growth in the level of income of people has further escalated the demand for energy services, such as air conditioning (ACs). Industrial sector has been witnessing accelerated adoption of electric motor systems and such industrial need has augmented the requirement for energy.In addition to increased demand for energy, significant growth in the production of natural gas is another factor that is pushing the global powerships market towards growth. For example, as per the projections the production of shale gas in the Permian Basin, U.S. will increase two-fold over the period of forecast (2018–2028). Such expansion in the production of natural gas will have a direct influence on the growth of the global powerships market.Global Powerships Market: Regional OutlookThe Middle East and Africa region served prominent share of demands in the global powerships market in 2018. Growing demand for efficient yet economic generation of power within a short span of time is driving the powerships market in the region. Besides, the increasing need for electricity is augmenting the load on the already existing grid connections. It has led to power blackouts during peak times. As such, powerships are increasingly being adopted in the region to avert such situations and support the grid power at the time of peak demand, such as during summer months.Developing countries such as China and India are the massive consumers of electricity. Growing number of electronically-connected devices, electrification of the transport and heating sector, and extensive digitalization spur the demand for electricity in the region. Therefore, powerships market in the Asia Pacific region is likely to witness upsurge in growth.Read Comprehensive Overview of Report @ https://www.tmrresearch.com/powerships-marketAbout TMR Research:TMR Research is a premier provider of customized market research and consulting services to business entities keen on succeeding in today’s supercharged economic climate. Armed with an experienced, dedicated, and dynamic team of analysts, we are redefining the way our clients’ conduct business by providing them with authoritative and trusted research studies in tune with the latest methodologies and market trendsContact: TMR Research, 3739 Balboa St # 1097, San Francisco, CA 94121 United States Tel: +1-415-520-1050