What Does Not Change 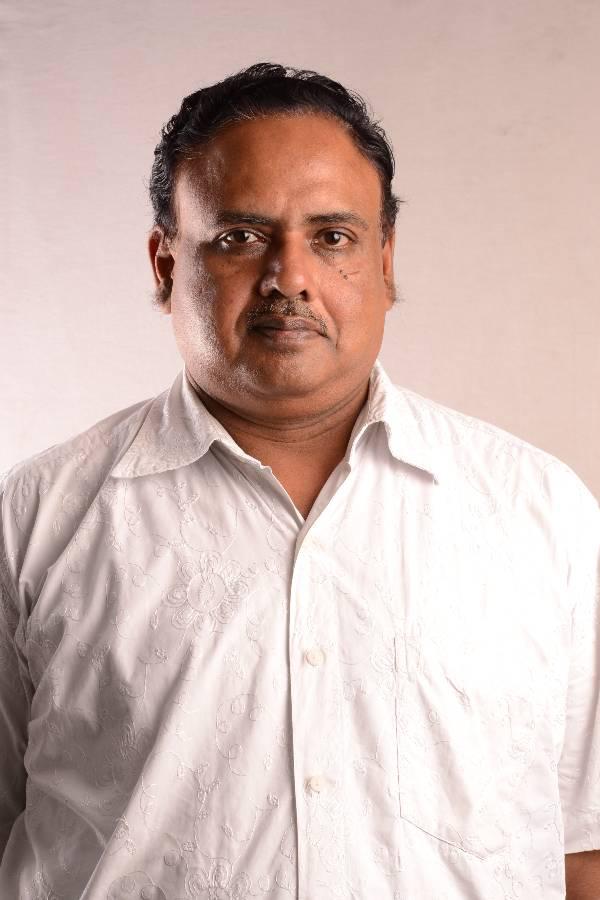 Summary: There is no dearth of people saying that in this universe only constant is change. However, this is not so. Natural laws and innate nature of things are invariant with respect to time and place.

It is generally known that this is an ever-changing universe. Each and every thing we see and all the events we observe are in a state of constant flux. Even the simplest of stable particles, i.e. Photon has oscillating electric and magnetic fields. Even in the transcendental or meta-physical Zero, inherent instability or oscillations have to be postulated to explain origin of nature and universe.

So even things and events that appear to be constant and stable, are often in a state of constant flux. In ‘Zero’ oscillations are essential to explain origin of particles and antiparticles constituting material universe and black holes respectively, from null. In Photons oscillating electric and magnetic fields are essential to resolve existential dilemma paused by Laws of Energy Flow (Generally known as Laws of Thermodynamics). Magnetic energy being non-conducting is a relief from energy flow and therefore conversion of electric energy into magnetic energy prevents its dissipation by conduction or energy flow. Therefore it is true that even to keep existence anything has to constantly change.

Atoms and molecules are in a state of constant oscillation in accordance with their energy content. Gas molecules are perpetually in Brownian motion. All the celestial bodies are constantly moving in their elliptical orbits and spinning around their axis. All this is essential, to keep existence.

So there arises a question that in this ever-changing universe is there anything that is constant and if so than what is it?

The answer to this question is ‘yes’ because there are many things even the nature can’t afford to change if nature and universe were to keep their being, identity, integrity and progressive evolution. This is also essential if scientific knowledge has to remain meaningful. Some of such things are as under:-

Natural Laws do not change from time to time and from one place to another. Natural laws are constraints with in which nature has to exist and function and so natural law are the basis of natural order and hence, natural laws discipline ‘change’. To effectively discharge their functions natural laws can’t vary with time and place. Ever changing natural laws are bound to lead to disorder or chaos as a result of different material entities changing differently in uncoordinated manner thus precipitating chaos.


Constancy of natural laws is the basis of uniformitarian thought widely prevalent even in the contemporary society. Charles Lyell, the pre-eminent exponent of uniformitarianism, in the early 19th century published first volume of his great work Principles of Geology Being an Attempt to Explain the Former Changes of the Earth’s Surface by Reference to Causes now in Operation. His work convinced most of the contemporary scientists about validity of Uniformitarian thought.

Constancy of natural laws is a founding principle for science because in a universe endowed with ever-changing natural laws, scientific predictions of past, present and future are bound to go haywire leading to demise of science. If particular Photons are not stable, which to astronomers are predictors of conditions prevalent at the time of origin of universe, than they can no longer be treated as representatives of conditions of their origin.

‘Zero’ remains a ‘Zero’ despite being in a state of flux and a Photon that presumably originated at the point of origin of universe, preserves its characteristic energy content, frequency and wave length over a period of billions of years until it is absorbed. Therefore scientific theories which advocate chaos preceding origin of universe and order after the Big Bang call for hysterical dissociation of beliefs. Therefore Big Bang Theory even if justifiable from one particular stand point, needs to explain as to how chaos can ever lead to order without external intervention of mythic proportions? The same is true of other natural laws.

Even in Biological domain life originating in accordance with RNA world hypothesis and then transforming to DNA based life forms is a highly improbable event.

Therefore, it is essential that to explain cosmic phenomena comprehensively, constancy of natural laws should be kept in mind. One should desist from entering into a universe that does not follow its own rules. This also implies that natural laws that led to origin and evolution of nature and universe must be as effective today as in the past. So universe must still be growing and evolving.

2. Nature of Things does not change in their basal state or state of rest. However, observed nature of things is subject to conditions of their existence and can vary nonlinearly from one set of conditions to another. Therefore properties of matter and various forms of energy can’t vary across cosmos.

This is essential for the purpose of behavioral uniformity and consistency and permits science to predict things and events in past, present or future.

In my opinion, the best course of action for older generation in a conflict situation is to allow younger generation to learn by self experience and bear with them until then. This may be a better way of keeping relationships intact.

Author: Dr Mahesh C. Jain is a practicing medical doctor and has written the book “Encounter of Science with Philosophy – A synthetic view”. The book begins with first chapter devoted to scientifically valid concept of God and then explains cosmic phenomena right from origin of nature and universe up to origin of life and evolution of man. The book includes several chapters devoted to auxiliary concepts and social sciences as corollaries to the concept of God. This is the only book which deals with origin of nature and universe from null. Sixteenth chapter of the book deals with the subject matter of ‘Change’.

Pragya Publications has been established by Dr Mahesh C. Jain to publish and promote his work in the domain of spirit and science.

09-12-2012 | Politics, Law & Society
Pragya Publications
What Is Wrong With All Religions
Summary: All religious philosophies have certain deficiencies in common such as supernatural world view, relying upon faith and belief as opposed to reason and stubborn in their refusal to evolve. Yet they have served useful purpose to mankind and continue to do so. This is primarily because of their holistic character. Therefore they can’t be summarily dismissed either. Einstein in his address at Princeton Theological Seminary, May 19, 1939 commented about