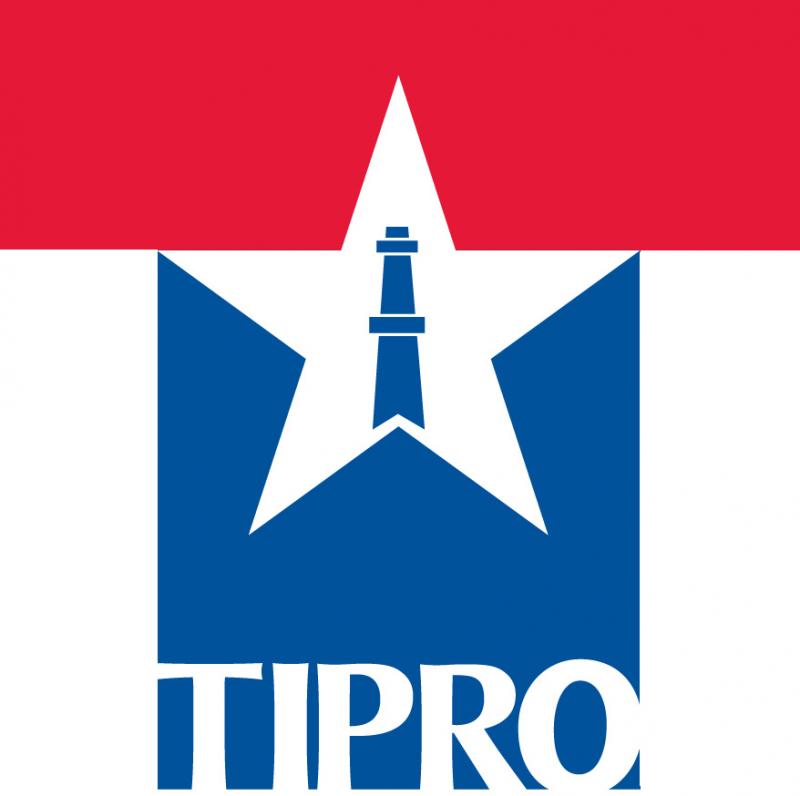 Top Energy Leaders, Texas Policymakers to Headline Association's 2021 Meeting in San Antonio Austin, Texas – This year, the Texas Independent Producers & Royalty Owners Association (TIPRO) will celebrate its 75th anniversary during the organization's 2021 Summer Conference, scheduled to take place September 1-2, 2021, at the Hyatt Hill Country Resort in San Antonio, Texas. Formed in 1946 to protect the ability to explore and produce oil and natural gas in the state of Texas, TIPRO has been a leading advocate at all levels of government for independent oil and natural gas producers and mineral owners based in the Lone Star State. Through the highs and lows over the last 75 years for the Texas oil and natural gas industry, TIPRO has remained instrumental in supporting balanced regulations and the responsible development of Texas' natural resources. “TIPRO’s influence over the past 75 years has significantly contributed to the growth and strength of the Texas oil and natural gas industry,” said Brent Hopkins, chairman of TIPRO and president and CEO of Suemaur Exploration & Production, LLC. “We look forward to honoring this important milestone for the association during the upcoming TIPRO conference, reflecting on the storied history of the association, memorializing TIPRO's legacy and reviewing the evolution of oil and gas development in Texas.”At TIPRO's Summer Conference in early September, Texas House Representative Charles "Doc" Anderson (R-Waco) will present House Resolution 1311, legislation passed by the Texas House of Representatives during the 87th Legislative Session commemorating the 75th anniversary of TIPRO. As articulated by House Resolution 1311, TIPRO for three-quarters of a century has been a champion for independent producers and royalty owners of the Lone Star State's oil and gas industry. The full text of House Resolution 1311 may be viewed at: https://bit.ly/3fTXg4l. TIPRO also is proud to welcome John J. Christmann IV, chief executive officer and president of Apache Corporation, as the industry keynote speaker of the association's Summer Conference. A past recipient of TIPRO's TOP CEO Award in 2015, Christmann has over 31 years' experience working in the oil and natural gas industry, including over 22 years at Apache Corporation leading both operational and staff functions and most recently serving as CEO and president of the company. Also confirmed to speak at the TIPRO conference are Texas Congressmen August Pfluger (TX-11) and Henry Cuellar (TX-28). Together, both members of the Texas congressional delegation will review federal legislation under consideration by the U.S. Congress of significance to the energy sector, discuss oil and gas policies pushed by the current administration and provide other timely updates from Washington, D.C. Oil and gas expert Marshall Adkins, managing director and head of energy for Raymond James, will offer at TIPRO's Summer Conference an assessment of energy markets as oil and gas prices steadily rise and share an outlook for the oil and natural gas industry heading into the next year. Attendees of the TIPRO meeting will also learn from presenters about the outcome of the state's 87th Legislative Session and hear about other opportunities and challenges for the Texas oil and gas industry.The final session of the TIPRO Summer Conference will include a panel of eight past TIPRO chairmen, who will share their experiences working in the industry and discuss current priorities facing Texas oil and natural gas producers.“The Texas oil and gas industry is strengthening after last year's downturn,” said TIPRO President Ed Longanecker. “Recent figures released from TIPRO confirm upstream employment is accelerating. More than 8,700 net jobs were added by the Texas upstream oil and gas sector during the first half of 2021 compared to the second half of last year, spurred by an uptick in economic activity and strengthening global demand for oil and natural gas. Drilling activity in Texas has also been rising this year, with steady growth in development and production in the state's oil and gas basins. We look forward to learning more about these trends for the Texas oil and gas sector from TIPRO's impressive line-up of energy leaders.”TIPRO encourages operators, royalty owners and elected officials to sign up for the association's Summer Conference to learn more about policy priorities and economic trends facing the Texas oil and natural gas industry. Additional details can be found at: bit.ly/3hWAryW.919 Congress Ave., Suite 1000 Austin, TX 78737 Ed Longanecker 512-477-4452 elonganecker@tipro.orgAbout TIPRO The Texas Independent Producers & Royalty Owners Association (TIPRO) is a trade association representing the interests of nearly 3,000 independent oil and natural gas producers and royalty owners throughout Texas. As one of the nation’s largest statewide associations representing both independent producers and royalty owners, members include small businesses, the largest, publicly-traded independent producers, and mineral owners, estates and trusts.