Press release from: The Planet calls 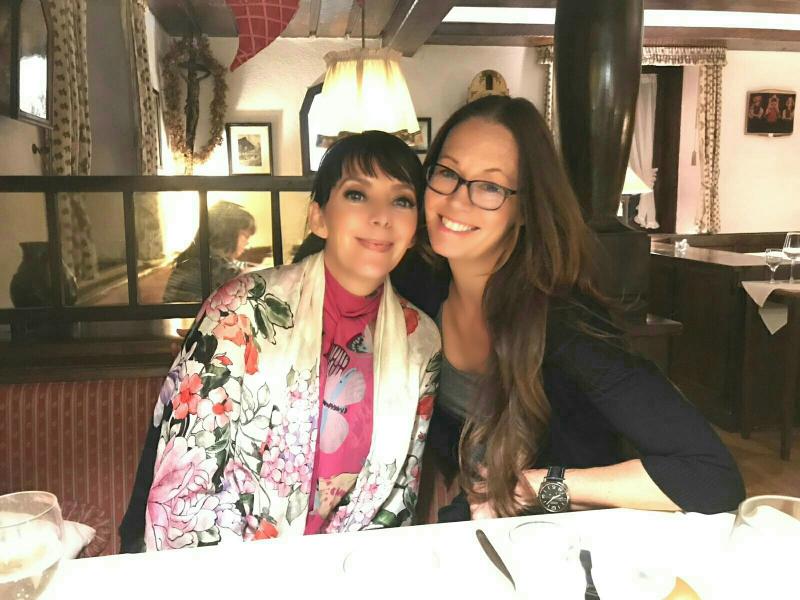 Amour Setter and Leslie Maliepaard, co-founders of The Planet Calls

The Covid-19 pandemic created a great deal more waste than anyone could have anticipated. Single-use plastic, like sanitizer, bottles, aprons, masks, and gloves are now making their way to the oceans and putting more strain on our marine life and ecosystems. Landfills are going to be bursting at the seams, and rivers are already showing signs of becoming strained by the waste caused by the pandemic.Almost two years later, the foundation is giving birth to its first official project. Moving Water Alliance aims to unite beach and river clean-up projects from around the world, offering access to funding, educational collateral and support to help organizers develop and grow their teams. Tarryn Johnston, the chairperson, heads up this alliance and is no newcomer to river pollution clean-ups. Johnston formed her own non-profit in 2019 called Hennops Revival in South Africa.Since its inception, she has removed almost 1.3 million kilograms of pollution from the Hennops River in Gauteng province together with her team of volunteers. With the generosity of local businesses who sponsor some clean-ups, she has been able to offer employment to homeless and destitute people in the local communities. Her tried-and-tested business model will now be shared with members of Moving Water Alliance to help them solve a massive environmental problem while uplifting communities through the employment that the projects can provide to the less fortunate.Tarryn Johnston, Chairperson — Moving Water Alliance, physically doing the work to remove pollution from the Hennops River in South Africa’s Gauteng province.Membership is free and members can expect to receive support in growing their beach and river clean up teams. Anyone with a clean-up project anywhere in the world can join the alliance.For more information, visit the webpage and sign up using the online form provided: www.theplanetcalls.com/movingwaterallianceThe Planet Calls CLG Ground Floor 71 Lower Baggot Street Dublin, Ireland D02 P593The planet calls a non-profit foundation that was formed in Ireland in 2019. Co-founders Leslie Maliepaard and Amour Setter joined forces after meeting at a conference held in the Black Forest in Germany, where they were both speakers at a fireside chat about plastic pollution. After realising that their values were aligned around the issues of environmental pollution challenges, they registered their foundation and began pouring their energies into The Planet Calls.