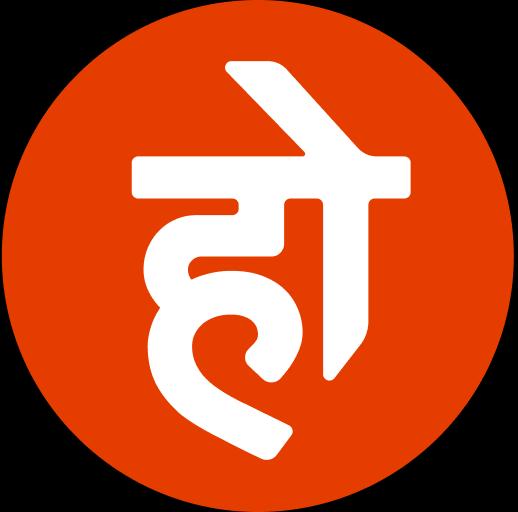 About 10 million vendors in India make up a thriving street vendor market estimated to be at around INR 8000 crores daily. In India, the Food Service market is at $65 billion and the Food Tech industry is expected to reach INR 1,868 bn by 2025, expanding at a compound annual growth rate (CAGR) of 39% during the 2021-2025 period. Street vendors can also participate in this growth. However, even with such booming potential, this sector is fragmented and neglected. In countries like Thailand and Indonesia, the process of organising and digitizing street hawkers has already commenced, reaping immense profits. India can also resolve the inherent obstacles of the untapped street food market and reap its benefits. This article talks about the problems faced by a $41 billion unorganized street food market that has skyrocketing potential but has been neglected. In the last decade, the world has advanced rapidly towards digitisation, but there are still sectors of the Indian workforce that are unaware and ill-equipped to use technology. A generalised, broad-based approach to digitisation fails to consider the market segments like that of Indian street food. This particular market segment of Indian street food requires technical literacy and a digital affinity to encourage wholehearted adoption of automotive techniques. Even now, many carts still sell puchkas for Rs 10-20, even when inflation has risen by 6.3% in 2020. This price constancy in the apprehension of incurring losses leads to the procurement of sub-standard raw material and is an illustration of the backwardness of many vendors. 70% of the vendors in India are literate. Even so, many are uninformed about basic marketing, advertising and branding techniques to increase their market reach. The only customers they receive are the ones who chance upon their cart or are told about it. Despite having smartphones, operational hassles occur regularly, aggravated by the shortfall in integrated digital education. Sector reforms are an urgent requirement for most vendors who work hard but get minimal profits. There are serious loopholes in the perfect implementation of various government schemes and provisions, which are accompanied by a lack of awareness and the latest resources. Due to the dearth of dedicated vendor spaces, they have to manually push their carts throughout the day. The pain point is that only a few vendors strictly follow FSSAI hygiene regulations. The implementation of this regimen is the first step towards improving the quality of street hawking in India. All aforementioned problems can be resolved by the vendor directly with minimal support. However, the city and governmental authorities also play a role in the lives of vendors. Since vendors do not have fixed shops, in many cities their parked carts are considered illegal. This results in confrontations with officials. Moreover, government welfare schemes and initiatives become futile as most vendors cannot avail them. Apart from the Street Vendors Act 2014, the PM SVANidhi Scheme was also introduced, and tech giants were onboarded. Swiggy and Zomato also helped vendors access a wider, online customer base. Till January 31 2021, out of the 18.4 lakh applications, 13.8 lakh beneficiaries got loans to the tune of INR 1,364 crores under this scheme. Further, A plethora of cooperatives and organisations like the National Association of Street Vendor of India (NASVI) have emerged to provide for street vendors. Notwithstanding the shift in attention and the acceleration of welfare, the under- implementation and cognizance of most schemes and organizations is the reason behind their failed operations. Additionally, most vendors are oblivious to various rights, laws, and rules provided for their benefit. With a focused digital literacy approach, these problems can be solved and awareness can be spread. Indian street food vendors are a great source of employment for many in the country, and around 1.2 million households are dependent on this informal sector as their primary source of income. Street vending employs up to 60 lakh people in various metropolitan cities of India. Not only that, in India, it is estimated that nearly 50% of vendors sell cooked food affordable to many, and over 30% of them vend fresh fruits and vegetables catering to over 1/3rd of the demand of urban India. However, daily many complications materialize in a vendor’s life, irrespective of their enormous contribution to our culture and economy. While there is some progress and various initiatives have been executed, there is still a long way to go. The street vendor market, which is a hidden gem on the streets of India, can flourish and flounder with the right set of reforms.In sum, the Indian street food vendors represent a market that has huge potential. Its development can prove to be a quantum leap for the food-tech industry with the right pushes and nudges. For this, it is crucial to organize, educate and dignify street vendors. With new reforms and a targeted digitisation approach, vendors can be safeguarded from uncertainties of the market, especially during the pandemic. The digital inclusion of street food vendors can derive monumental volumes for the food-tech industry.Bangalore Karnataka-560002 IndiaHokart empowers the lives of Millions of Indian Street Food Vendors by facilitating their inclusion into digital retail.

You can edit or delete your press release Indian Street Vendor Market : The Sunrise Sector of Food Tech here