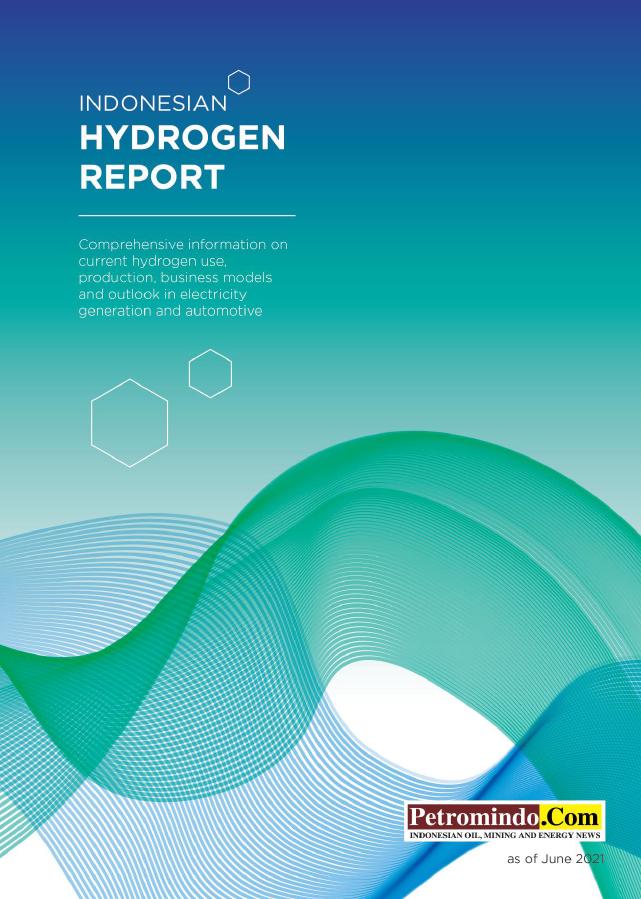 Petromindo announced that is has launched its latest product called Indonesian Hydrogen Report which dissects hydrogen future in Indonesia, its latest status, project plan, and future hydrogen facility. The report elaborates the current hydrogen production and supply in Indonesia as well explaining the producers of hydrogen. The report also describes the plans that has been laid and announced to produce green hydrogen and also map out the sweet spots for green hydrogen production.The report comprehensively maps out two locations that are predicted becoming a main production facility of green hydrogen in Indonesia. This report also estimates the prospect of hydrogen in automotive and transportation as well as hydrogen in electricity generation. This report also describes how Indonesia and Australia might compete to become major green producers in region of Asia Pacific.In Indonesia, there are tremendous potentials to take part in the hydrogen economy as the country is endowed with large renewables energy and huge market opportunities, especially in automotive demand. Two main locations that we predict will become green hydrogen center are also mapped out. Green hydrogen in this study will be defined as be produced through electrolysis by using electricity from hydroelectric power plant that are scattered across the country. This report elaborates that latest hydrogen market in Indonesia, milestones and prospect in two main sectors; electricity generation and automotive. Current use of hydrogen and supply are also described and mapped out. This study also tries to simulate a 1300 MW hydro power plant and electrolysis hydrogen production facility.Petromindo Jl.Melawai Raya No. 21 C Kebayoran Baru Jakarta Selatan, 12130 Indonesia Press Contact: info@petromindo.comPetromindo is the leading information and data provider on energy, oil-gas, power generation and mining in Indonesia.

You can edit or delete your press release Communication Officer here