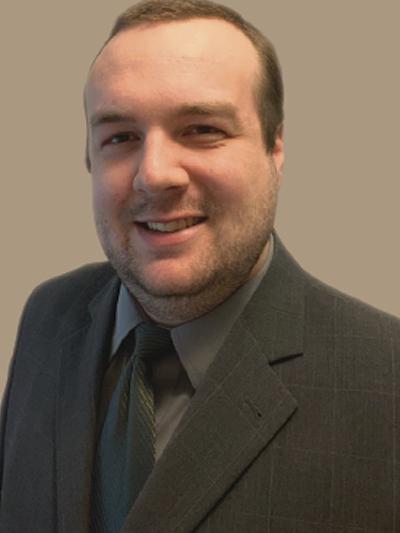 Chatham, ON—Release: June 16, 2021. For Immediate Release The Official EDA of the Chatham-Kent-Leamington Federal riding of the People’s Party of Canada announces that it has selected its new candidate for the next federal election. We congratulate Mr. Greg Wilford of Chatham for being selected as the candidate of our Electoral District Association. “I am very excited to be part of this riding for the Peoples Party of Canada. The PPC platform is exactly the type of platform that will benefit all Canadians. I believe as the People’s Party does, in the strength and freedom of Canadians; and I will stand for them.” said Mr. Wilford. Mr. Wilford continued saying, “I support unequivocally the People’s Party of Canada (PPC) in its 16 major policy platforms and the policy prescriptions. For example Bernier’s plan of increasing the base exemption from approximately $12,000 to $15,000 and lowering the tax bracket between $49,020 and $100,000 from 20.5% to 15% is an essential step in achieving distributive balance in Canada’s economy, reducing the burden on low-income and working Canadians.” Mr. Wilford hails from the area and has remained in the area his whole life. He earned his Bachelors of Arts with Honors Specialization in Political Science at Western University in London. Iain Scofield, the EDA CEO remarked “We are fortunate to have a candidate with so much energy and passion as Greg to represent our riding; I look forward to introducing him to everyone in the area.”PPC Chatham-Kent-Leamington EDA 255 King St East Chatham, ON N7M 3N5Founded on August 23, 2018, The Peoples Party of Canada is the new true conservative party. The party offers a simple and comprehensive platform for all Canadians. ### The Peoples Party of Canada and The Peoples Party of Canada platform are either registered trademarks or trademarks of The Peoples Party of Canada and other countries.