How has LED changed the future of lighting? 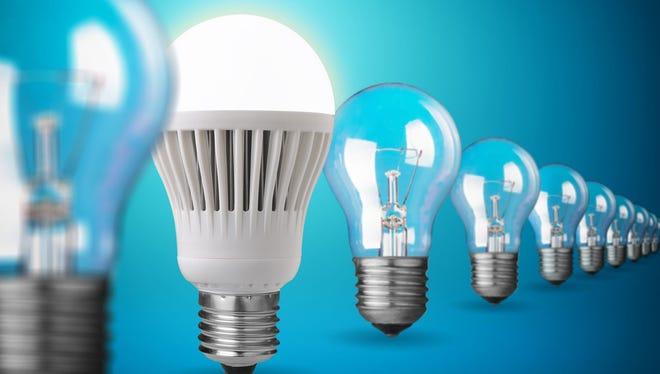 Lighting for millions of years from now has been the greatest invention and for a long time, they have been the reason for increasing the average workday. It has also changed the way people used to see through things, doing their words, and living their daily lives. The lighting has impacted millions of people across the globe and is still evolving to get better, and this evolution is being raised because of energy and cost conservation. We all know that in the early time's several people made use of CFL bulbs as their preferred lighting solution and since then they have been focusing on getting the same. But soon CFLs started to phase out because of the new century that turned people towards the use of light-emitting diodes (LEDs). They are the best-known solutions and technologies to get the best and aesthetic appeal for the brightness at your place. PretmetLed has mentioned some of the reasons and points that will tell you more about how LEDs like LED lamps and recessed spotlights are a great movement in changing the future of lighting. Reasons for the growing importance of LEDs today! As per several studies, the global LED lighting market is forecasted to see a growth of $108 billion by the end of 2025. Because of the fueling by the technological advancements and innovations and the inclination for cleaner and greener energy solutions, LEDs are prominent for delivering high-efficiency and good help in the reduction of energy prices. Several countries have quickly adopted this technology because of the increasing need for the conservation of electricity and its ineffectiveness in the production of electricity. In comparison to the traditional lighting solutions, LEDs offer you a longer life cycle and make use of about 50% less electricity, and also do not require any special maintenance costs. Apart from this, LEDs also make use of 100% use of electrical energy for producing light when compared to the traditional lighting methods that are well-known for converting 80% of the energy into heat and only 20% into light. There exists no need for flicking of switches. Thanks to the advancements and innovations that make us do everything today while making use of our smartphones or hand-held devices, for adjusting the lighting as per the occupancy, ambient light, and daylight availability, instead of just flicking a conventional switch. Thus with this, you can optimize the energy consumption. The smart LEDs can not just be controlled with Wifi or Bluetooth, but also through several IOTs that have fosters the integration of smart speakers for controlling home appliances. And in no time, the market is forecasted to be able to see gesture controls and motion-detecting smart lighting innovations that are further going to decrease the interaction between human to electrical components. In A Nutshell! Hence, making LEDs the preferred choice is best not just for domestic purposes but also for industrial purposes as it will help you in saving tons of electrical energy and in cutting down the costs. Also, LEDs are soon going to be the future of the lighting industry that also occupies today a dominant share in the market. As compared to the traditional bulbs, LEDs are prominent to offer you much more benefits not just for work, but also in terms of health, safety, and security, better brightness, and also the aesthetic appeal they offer to your rooms.Roswinkelerstraat 169a, 7895 AT Roswinkel, NetherlandsSeveral people are still using traditional lights like halogen bulbs, incandescent bulbs, or fluorescent lights that have negative impacts on the environment. As compared to them, LED bulbs today are a much better option for you, as they are not at all harmful to the environment and also ensure safety. LEDs are quickly becoming the future of the world and are taking giant strides. Whenever you get the thought of purchasing the perfect LED lights for you, you must get in touch with PretmetLed. They are one of the leading LED light suppliers in the Netherlands and have their own physical store along with the benefit of an online website.

You can edit or delete your press release How has LED changed the future of lighting? here