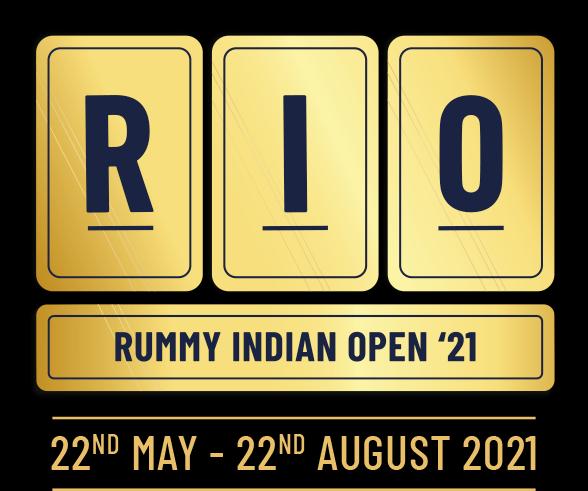 08-12-2020 | IT, New Media & Software
Market Insights Reports
Gambling & Betting Market 2020 Technology Outlook - 888 Holdings, The Stars Grou …
The Global Gambling & Betting Market Perspective, Comprehensive Analysis along with Major Segments and Forecast, 2020-2025. Gambling & Betting Market report is a valuable source of data for business strategists. It provides the industry overview with market growth analysis with a historical & futuristic perspective for the following parameters; cost, revenue, demands, and supply data (as applicable). The report explores the current outlook in global and key regions from the
07-06-2020 | IT, New Media & Software
webOdoctor
Best rummy game application development
MADHYA PRADESH: Gaming organizations locate that high number of downloads are no impression of progress. So as to improve maintenance levels, organizations are progressively concentrating on limitation of games. They are additionally incorporating reward based recordings to build adaptation levels. Taking advantage of the Tier 2 and Tier 3 urban areas , India is developing much on the specialized and structure parts of the game contribution the game from multiple
04-15-2019 | Leisure, Entertainment, Miscel …
GAME
Gin Rummy Strategy and Tips
Gin Rummy is one of the most popular Knock 2 Player Card Game among the lovers of Rummy where everyone gets a chance to become a winner. The game where one has to play like a strategist, behave like an analyst; where there’s absolutely no gambling and no luck. The game where the Deadwood-rise puts you on a losing streak and greater Run count makes you hit a winning streak. Always
12-02-2016 | IT, New Media & Software
LITE Games GmbH
The LITE Games CrossPromo Program as a free support for indie developers and sta …
Hamburg, 01.12.2016 – Hamburg-based casual games publisher, LITE Games, is launching its CrossPromo program to promote new apps. This will enable indie developers and start-ups on a limited budget to launch their app and gain greater visibility in the app stores. So how does it work? LITE Games GmbH was founded in Hamburg in 2014 and focuses on the development and publishing of “casual classics” for mobile iOS and Android platforms.
04-20-2016 | IT, New Media & Software
LITE Games GmbH
LITE Games congratulates Brian McCarthy – the inventor of the popular Power Ga …
Hamburg, 04/20/2016 – On the occasion of this anniversary, we take a look at one of McCarthy’s great strategy games: The Power Game! Start from the beginning. Brian McCarthy is a pioneer. No, he’s a revolutionary! Always in search of new ways and always on the look-out for the perfect strategy game! The game should be as easy as possible and just subjected to few regulations! At the same time,
03-31-2016 | IT, New Media & Software
LITE Games GmbH
The new chess puzzle app for everyone who loves tricky chess puzzles
LITE Games releases chess puzzle app for iOS and Android. Hamburg, 31 March 2016 – Mobile games publisher LITE Games from Hamburg is releasing a chess puzzle game in cooperation with Germany's leading puzzle creator: Stefan Heine. Historically, chess puzzles go back to the Middle Ages and have been solved by countless chess players around the world since that time. The objective in a chess puzzle is to checkmate the black
Comments about openPR
I can't but agree to the positive statements about your portal: easy to use, clear layout, very good search function, and quick editing!
Jens O'Brien, Borgmeier Media Communication