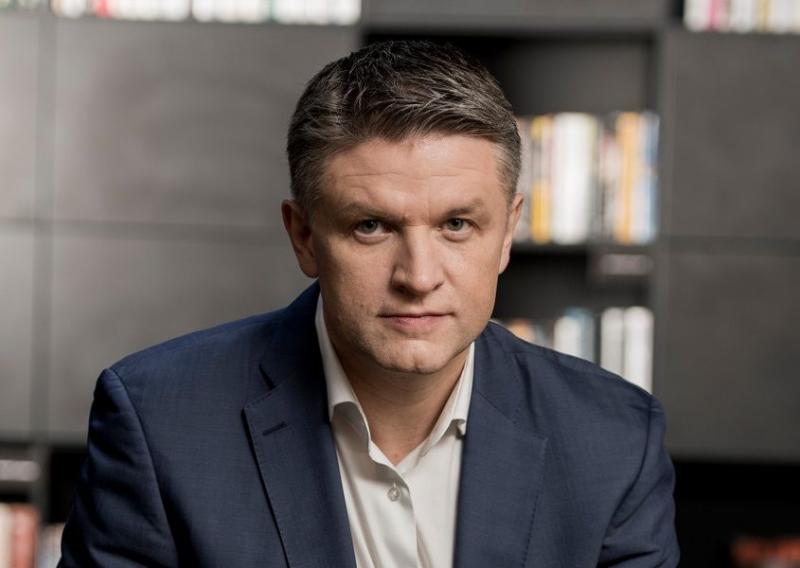 The Darnytsia pharmaceutical company has a wealth of investment expertise not only in the respective pharmaceutical world. It has funded various social investments to support important projects concerned with architectural monuments of great interest. The Chairman of the Board of Directors of Darnytsia Group, Dmytro Shymkiv, was proud to inform that along with the Zahorii Foundation charity, they invested in a large-scale project which involved draining the foundation and walls of St. Sophia cathedral. It is a thousand-year-old monument that has been a carrier of the country's spirituality and culture. The top manager Shymkiv admitted that damp and mold were the main and big problems of all ancient architectural objects. Moreover, increased humidity leads to the destruction of buildings as well as unique objects, exhibits, and archives inside them. By being aware of it, the Darnytsia management decided to take unprecedented measures to drain the building of one of the picturesque temples in Ukraine — St. Sophia Cathedral. The patrons quickly orchestrated a solid team of specialists and delivered modern professional equipment of Swiss production BioDry, which revived hundreds of ancient buildings in Europe.Sharing the details of the project, Dmytro Shymkiv noted that the technology of dehumidification of buildings is biocompatible with the environment. The equipment has been available to use for work. It will naturally eliminate the root cause of the increased humidity of the foundation and walls of St. Sophia cathedral, which maintains many unsolved secrets. The patrons contributed to the most ancient temple, almost like Ivan Mazepa, Bohdan Khmelnytskyi, and Petro Mohyla. This project has become another step towards the restoration of cultural patronage in Ukraine.Many people were involved in the process of draining the St. Sophia cathedral buildings: Ukrainian and foreign scientists, builders, restorers, and most of the museum staff. Having learned about an opportunity to «cure» St. Sophia cathedral, there were no doubts in its implementation for the Darnytsia management, and it immediately started funding the project. According to Dmytro Shymkiv, the pharmaceutical concern considered it an honor to partake in the rescue of the national architectural monument of the 11th century that symbolizes the restoration of Ukraine from the ruins. Darnytsia is proud to become involved in a real miracle - the revival of an Orthodox shrine that has survived in its original form to this day.Shymkiv is convinced that due to the efforts of the Darnytsia Group and the Zahorii Foundation, the world-famous Oranta will be continuing to protect Kyiv, and St. Sophia cathedral will preserve its greatness for many years to come, uniting past and future generations and filling human hearts and souls with true values.Darnytsia Group 13 Boryspilska St., Kyiv 02093, Ukraine email: info@darnitsa.uaDarnitsa ranks No. 1 by the circulation of medicines in kind. As of now, the company is still the undisputed leader in Ukraine.

You can edit or delete your press release Dmytro Shymkiv’s story about how Darnytsia helped rescue St. Sophia cathedral here

News-ID: 2287590 • Views: 403
Comments about openPR
OpenPR ist the nicest and most clearly laid out PR platform I have seen to this day. The press releases are displayed very nicely and clearly and without any unnecessary frills. The updates are fast and the finished release looks appealing and is clearly legible. Even with 16 years of experience one discovers new things from time to time. Congratulations!
Gabriele Ketterl, Director Marketing & PR, Menads