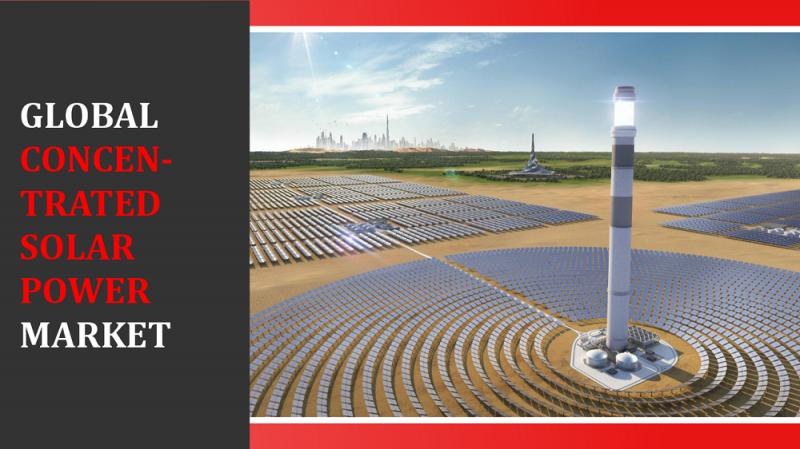 You can edit or delete your press release Global Concentrated Solar Power Market to Grow at Robust 9.5% CAGR during 2020-2027, Rising Demand for Desalination Drives Growth here