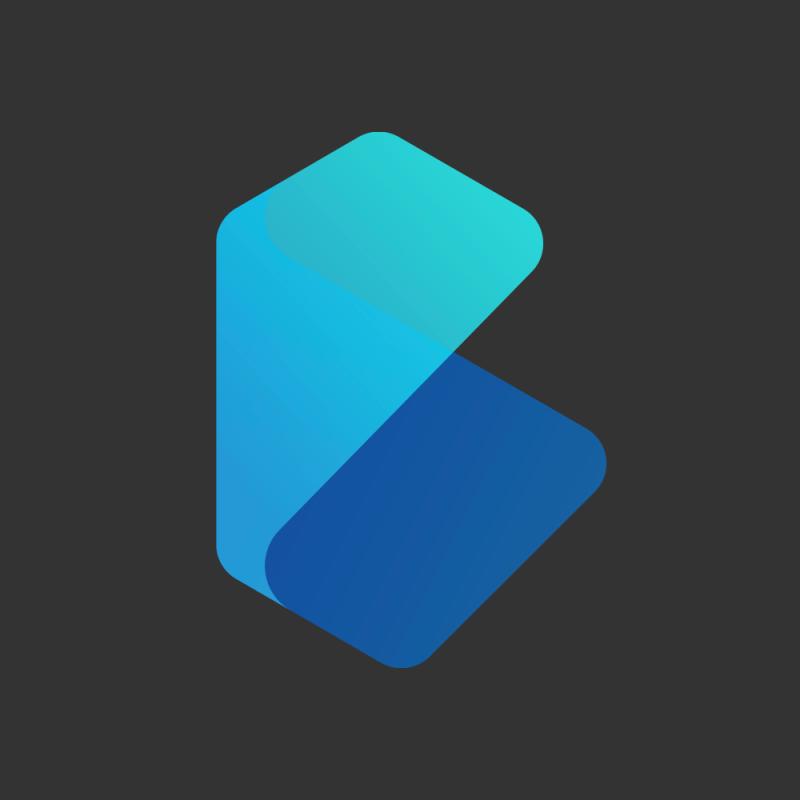 April 5th, 2021 - Fort Worth, TexasWith the ever-increasing popularity of cryptocurrency and NFT (non-fungible-tokens), BluCollar.io is launching their first ICO to capitalize on an underserved market - the manufacturing industry. With little in the way of investable channels, this 2334.60 billion dollar industry (2018) in the U.S. alone, BluCollar is looking to translate those financial transactions and assets to the digital space utilizing the exploding world of NFT’s via its own marketplace. “After years of working in the manufacturing industry, we realized that not only do we have massive amounts of transactions that are happening worldwide with a need to move more freely than through traditional monetary infrastructure to keep up, but we’re also sitting on an insane amount of real-world assets that can be tokenized to raise capital. We figured we couldn’t be the only people in this position, so BluCollar was born” - says Sam Bohon, Founder of BluCollarWith a two part strategy to launch this brave new marketplace, BluCollar will first launch its token on the cryptocurrency marketplace. Based on the the standard of Ethereum, by far the most popular open-sourced cryptocurrency blockchains on the market and championed by VISA, PayPal and popular celebrity investors such as Mark Cuban, and Richard Sherman - BluCollar Token is poised to have a successful ICO Launch on May 15th - August 15th 2021 at BluCollar.io. Of course this is just the beginning. The BluCollar NFT Marketplace is the real hero of the show, allowing manufacturing companies including metal fabrication, construction, and supply companies to tokenize their assets and sell them as NFT’s. These assets can include digital drawings, marketable blue-prints and schematics, as well as real world assets such as supplies, equipment, and commercial real estate. This enables the companies themselves to raise much needed capital as well as provide investable ownership to employees as well as the general public looking for a new investment stream. And of course, the currency that powers the marketplace will be BluCollar Token, in itself an investable crypto asset. “At the end of the day, we want to help our industry move into the digital age and empower what has always been a rather traditional environment to maximize their financial might. From the workers on the floor to the top CEO’s we can all benefit together through BluCollar and we can’t wait to kick it off!” Sam says. After the launch of both the token and marketplace, BluCollar doesn’t plan to rest on their laurels. With a pipeline of spin-off projects such as token and NFT staking and a massive pr campaign already in the works, the sky is the limit in spreading awareness at what a truly massive industry and investable resource this truly is and we’re just at the beginning.Sam Bohon - Founder / BluCollar Phone: (214) 302-7564 Email: info@blucollar.io6737 Wayfarer trl Fort Worth, TX 76137BluCollar was created to give the manufacturing industry a cryptocurrency and NFT marketplace that represents and empowers the true workforce and to disrupt the financial constraints of the current marketplace.

05-25-2021 | IT, New Media & Software
CrisP Digital
CRYPTO PLATES DROP FIRST NFT VANITY PLATES ON OPENSEA
Crypto Plates, the extremely scarce collectible NFT Number Plates have recently completed their first series ‘drop’ on OpenSea as well as launching their new website Crypto-Plates.com These rare blockchain number plates are limited 1 of 1 editions, meaning there are no two plates the same, availability is also very limited as there will only ever be 10,000 of these NFT licence plates ever produced. The most desirable Crypto Plates are those
05-06-2021 | Arts & Culture
Artificial Paintings
Artificial Paintings Releases NFT
Artificial Paintings - a tech company that trained AI to create works of digital art - has transformed its AI-driven digital paintings into NFTs. The company has already presented more than a hundred of NFTs and plans to keep releasing more. An NFT (non-fungible token) is a unique piece of digital artwork stored on a digital ledger. Non-fungible means that the digital asset is not interchangeable. In 2021, the NFT
04-27-2021 | Arts & Culture
daystromNFT
Original Basquiat Headlines NFT Auction
NEW YORK, April 26, 2021 -- With bids starting at a single Ethereum, the first Non-Fungible Token ("NFT") featuring original work of world-renown artist Jean-Michel Basquiat (American,1960-1988) will go to auction beginning APRIL 26, 2021 thru APRIL 30, 2021 at https://opensea.io/accounts/DaystromNFT. The online auction is sponsored by DAYstrom, the Emmy-winning, multi-segment mindshare behind the iconic BowieBank who anonymously said; "Markets no longer trade upon consensus alone, it's anonymity, exclusivity,
03-23-2021 | Arts & Culture
HOFA Gallery
HOFA Gallery releases new NFT programme of crypto artworks by established contem …
Series launches 25 March with first of its kind NFT by Zhuang Hong Yi on the Ethereum Blockchain powered by Zora London-based contemporary art gallery, HOFA, in collaboration with sister digital art investments platform, ARTCELS, announce a new series of limited-edition crypto artworks for 2021 created by established and emerging contemporary artists in the form of Non-Fungible Tokens (NFTs). HOFA and ARTCELS Co-founder, Elio D'Anna explains, “We have always aimed to
01-05-2021 | Arts & Culture
Metapurse
Metapurse Announces $2.2 Million NFT Acquisition
Metapurse, a crypto-based initiative that owns the largest known collection of non-fungible tokens (NFTs), announced today their successful acquisition of twenty 1/1 Beeple artworks for ~$2.2m. The acquired artworks were the 1/1 versions of the Beeple Everydays: The 2020 Collection, which were auctioned on Nifty Gateway over the weekend of December 11th, 2020. Metapurse, financed by Metakovan and operated jointly with Twobadour, captures the zeitgeist of the NFT movement, acquiring
10-27-2020 | Advertising, Media Consulting, …
GLOBAL INFO RESEARCH
Global NFT Piping System Market Overview Report by 2020-2025
Global Info Research offers a latest published report on NFT Piping System Analysis and Forecast 2019-2025 delivering key insights and providing a competitive advantage to clients through a detailed report. This report focuses on the key global NFT Piping System Concentrate players, to define, describe and analyze the value, market share, market competition landscape, SWOT analysis and development plans in next few years. Click to view the full report TOC,
Comments about openPR
OpenPR is clearly structured and remains true to its principle of confining itself to the essential parts. OpenPR has proven to be a very good and reliable partner to our media agency: Within the shortest time the releases are online and go down well with the media representatives. The success of OpenPR is reflected in the steadily increasing number of press releases. It is good that OpenPR exists!
Ursula Koslik, Director Marketing & PR, F+W Hamburg