A Collective, Not a Nonprofit, Cuts Through Red Tape To Do Good 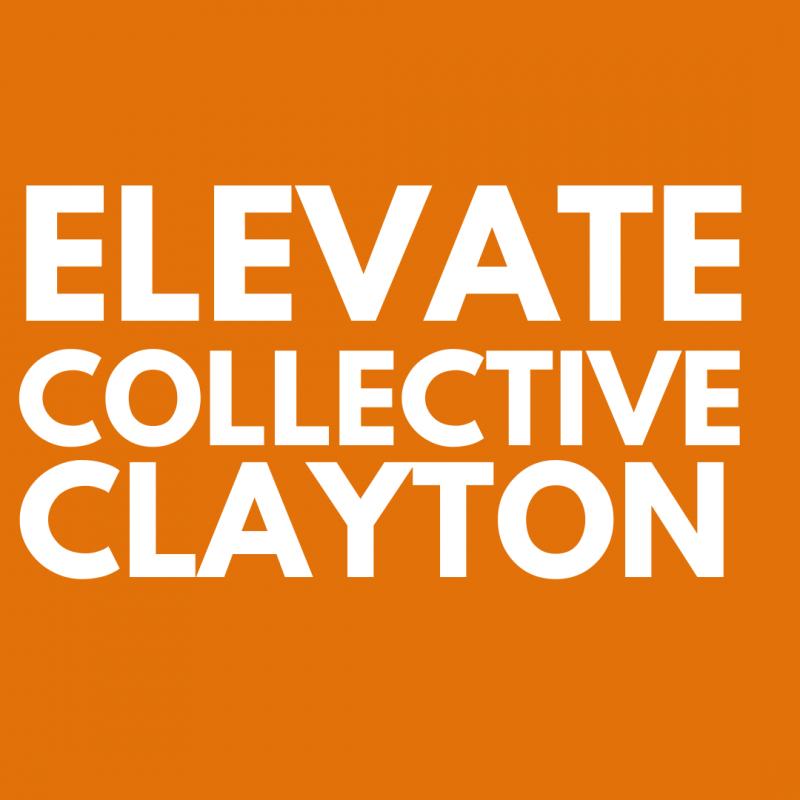 Elevate Collective Is Doing Good For The Homeless Population of Concord

3/30/2021 vince@mercurycontentmarketer.com 925 993 7425 Elevatecollectiveclayton.comA New Local Collective Wants To Help Homeless People. And They’re Actually Doing It. Vince Martellacci When Vince Martellacci, the founder of Elevate Collective Clayton in the east San Francisco bay area, saw a post on local social media app Nextdoor lamenting the homeless population’s woes, he felt odd. Everyone had empathy, but no one suggested doing anything. Vince believes empathy + action is unstoppable, so he started a group on Nextdoor and invited people from the post. When planning the first give-back event, he was pleasantly surprised to see they all did want to and intend to help. Vince and company planned and executed their first event this weekend: bringing not just food, but creature comforts in the form of coffee and cannabis to Concord’s homeless population. The group paid for it out of their own pockets. Now, they want to keep it up and want you to donate to their cause. The event was a success for the group. They gave out around 20 bags of cannabis and even more food. Now, they are in talks with a local nonprofit about reviving a safe parking lot program, and planning to give out something even more important than coffee: they want to work to get their local homeless population employed. Clayton sits at the base of Mt. Diablo in the east SF bay area and is affluent. While not everyone wants to go out and do homeless outreach, everyone wants to donate. Scott and Teri, founding members of the group and a husband-and-wife team, are homeless outreach experts who live for getting out there and giving back and prove what can be accomplished when you choose action. They have been undertaking these sorts of initiatives for quite some time. Vince has a background in activism and community organizing, as well as running giveback projects. The group spent time on Sunday driving all over Concord, CA, arms overflowing with goodies. They spoke to homeless individuals, making sure “everyone felt seen,” according to Vince, whether that meant enjoying a homeless artist’s painting in the park with him, or hanging out and chatting with the people they were trying to help. Vince adds, “It’s good to know we’re helping in more than one way. Some of these people, more than food, just need someone to talk to.”37 Jalalon Place Clayton. CA 94517 925 993 7425 vince@mercurycontentmarketer.com Vince Martellacci (PR specialst and press contact)Elevate Collective Clayton is doing good for local homeless people. Their mission is to help however, whenever. They financed their first endeavor out of their own pockets (everyone pitched in, it was beautiful), but now need donations to take on bigger causes like getting homeless people trained and employed.

You can edit or delete your press release A Collective, Not a Nonprofit, Cuts Through Red Tape To Do Good here

12-09-2010 | Business, Economy, Finances, B …
Vince Stanzione-Forex-Finbets
Meet a self-made millionaire Vince Stanzione
Josephine O’Donoghue chats with Vince Stanzione about his self-made wealth, trading on the stock market and the economy today With a huge mansion in Mallorca, millions in the bank and a dream lifestyle, you’d be forgiven for thinking Vince Stanzione was some sort of celebrity. In fact, he made his fortune by spread betting on the stock-market and developing his knack of predicting trends into a wildly successful trading system. We
12-06-2010 | Business, Economy, Finances, B …
Vince Stanzione-Forex-Finbets
Vince Stanzione: Advisers warned 'pile clients out of the pound'
Author: Laura Miller. Advisers should tell clients to get their money out of the pound before the currency collapses, urges a former City broker. Millionaire speculator Vince Stanzione says after the tragic decline of the Greek economy, analysts are looking to see which currency is next in line to fall, and the pound is "the ugliest of an ugly bunch". Speaking from his house in Spain, Stanzione says: "If you're an
11-25-2010 | Business, Economy, Finances, B …
Vince Stanzione-Forex-Finbets
Growth Company Spread Betting by Vince Stanzione
While many commentators have focused on the massive rebound in global stock markets since the 2009 lows, the spectacular rise in the prices of industrial metals has been overlooked The main industrial metals I’d like to draw attention to are copper, nickel, aluminium and zinc, with copper, which has rebounded by more than 165 per cent in just over 12 months, being my main focus. Growth Company Spread Betting by Vince Stanzione:
11-15-2010 | Business, Economy, Finances, B …
Vince Stanzione-Forex-Finbets
Spread Betting by Vince Stanzione
Vince Stanzione’s Spread betting: Commodities are no one-way bet – merely buying and holding a commodity exchange-traded fund (ETF) will provide you with disappointing returns. However, with some canny management and switching, you can seriously enhance your returns Vince Stanzione first turned bullish on commodities in 2000, at a time when the only other person talking about them was renowned investor Jim Rogers. The media, with the exception of the odd
11-15-2010 | Business, Economy, Finances, B …
Vince Stanzione-Forex-Finbets
Vince Stanzione’s "Seven Secret Keys"
Vince Stanzione’s big October 2004 seminar in London with Jim Rogers, an event billed as “Seven Secret Keys”. "If I was in the stock markets in the 60s, I would've made a lot of money. If I was in the stock market in the 70s, I would've made a lot of money" Vince was talking about the markets in 2004 and beyond and voicing his opinion that we have "never had
11-08-2010 | Leisure, Entertainment, Miscel …
Bryan Cassiday
For Fans of Robert Ludlum, Vince Flynn, and Jack Higgins
If you like Vince Flynn and Robert Ludlum, you should like Bryan Cassiday, the author of the new thriller "The Kill Option." "The Kill Option," by thriller writer Bryan Cassiday, has all the action, plot twists, and suspense that characterize the CIA thrillers of Vince Flynn and Robert Ludlum. The feuding McQueen brothers must bury the hatchet long enough to thwart a conspiracy to assassinate a world leader in seventy-two hours.
Comments about openPR
OpenPR is clearly structured and remains true to its principle of confining itself to the essential parts. OpenPR has proven to be a very good and reliable partner to our media agency: Within the shortest time the releases are online and go down well with the media representatives. The success of OpenPR is reflected in the steadily increasing number of press releases. It is good that OpenPR exists!
Ursula Koslik, Director Marketing & PR, F+W Hamburg